Days of Our Lives Rumor: Ben Arrested for Jordan’s Murder – Conviction Lands Him in Prison During Time Jump? 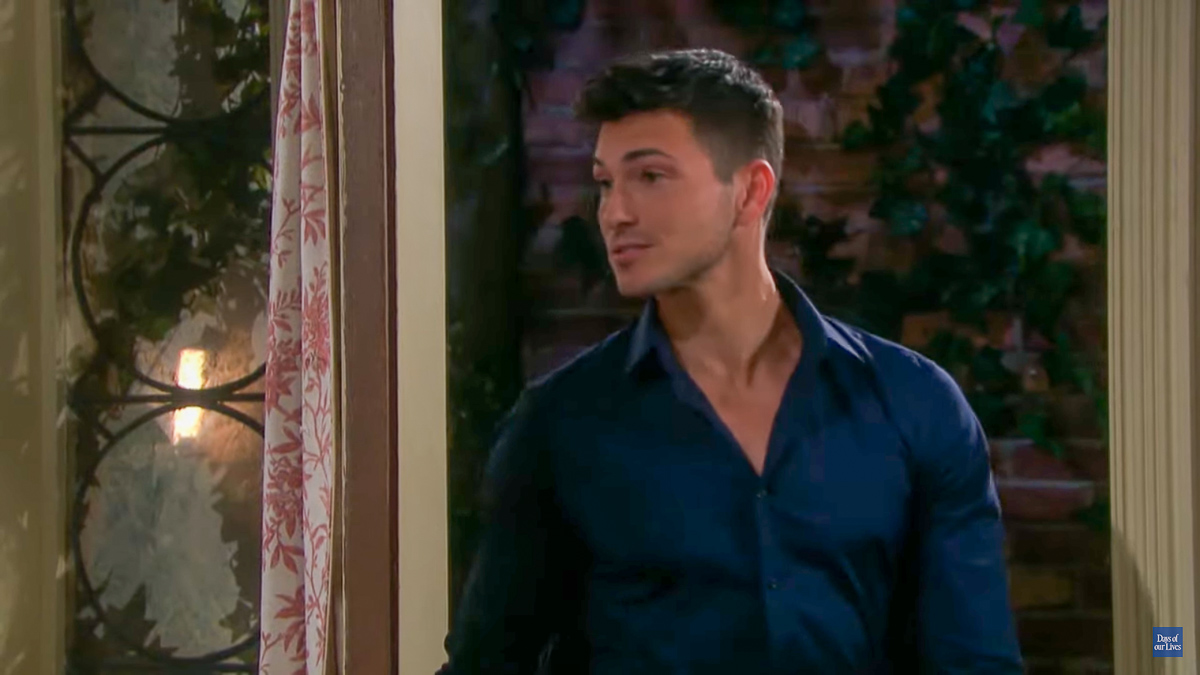 Days of Our Lives spoilers reveal that Ben Weston (Robert Scott Wilson) finds a body. It is also confirmed that next week, Jordan Ridgeway (Chrishell Hartley) dies. This is causing speculation about the murder. Does Ben get arrested for killing his sister and if so, will he be in prison during the time jump?

DOOL spoilers confirm how Jordan exits the NBC soap opera. It is by death, but it won’t go quite like Thursday’s Halloween episode. Fans knew that Hartley’s time on the show was limited, but were aware she would eventually leave. However, it wasn’t confirmed if she would actually be killed off until recently.

Ben makes a horrifying discovery. It is coming across the body of his sister, Jordan. He has been on the hunt for her ever since she fled after Rafe Hernandez (Galen Gering) ate a poisoned cupcake. As fans know, that tainted treat was supposed to be for Ciara Brady (Victoria Konefal).

Days of Our Lives spoilers reveal that the prime suspect will be Jordan’s own brother, Ben Weston. This is causing fans to speculate on the possibility of him being arrested for the crime. Now, whether he actually did it or not is unclear right now.

It would make sense that he would be a top suspect. He has a history of killing, he takes antipsychotics to stay well. Plus, he kept accusing Jordan of trying to kill Ciara and had the Halloween dream that he strangled her.

The theories go even farther than the arrest. Viewers are also guessing that Ben might be convicted for the crime. If this is true, then he will likely spend the time jump in prison. While it has been confirmed that at least two Salemites will be behind bars during the one-year time jump, exactly who they are has not been released.

What do you think of these theories? Does Ben actually murder Jordan or is he being framed? Will he be convicted and go to prison for killing his sister?