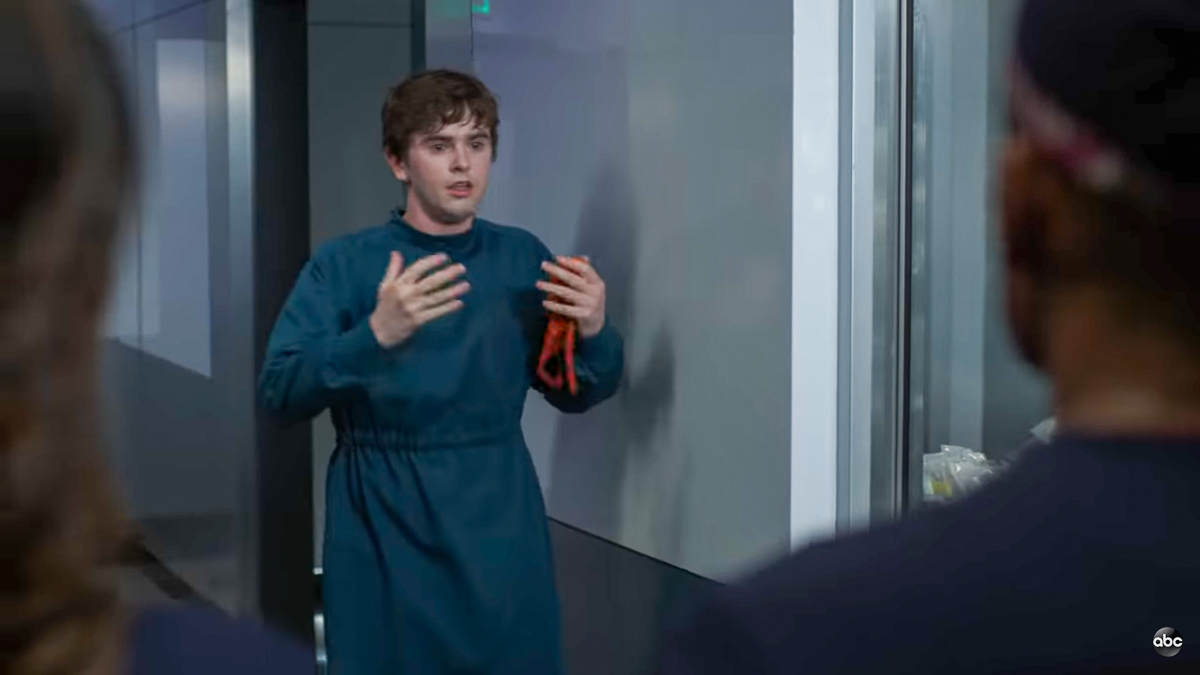 The Good Doctor season 3, episode 7 spoilers reveal that Dr. Shaun Murphy’s (Freddie Highmore) connection to a patient ends with unexpected results. Plus, there is some tension between medical staff at the hospital.

Fans were disappointed last week when episode 6 didn’t air on ABC network. Instead, it was delayed for an entire week and the reason wasn’t disclosed. So, viewers had to watch a rerun. This means that this installment will not air on Monday, but on November 11.

According to Spoiler TV, the press release gives a teaser into what fans can expect in the episode titled “SFAD.” It states that Shaun’s special ability to connect to a patient ends up with surprising results. In fact, it is also hinted that the patient is isolated due to an immune deficiency.

As for Dr. Claire Browne (Antonia Thomas), Dr. Morgan Reznick (Fiona Gubelmann) and Dr. Marcus Andrews (Hill Harper) will have their own puzzling case to crack. They try to treat a 12-year-old child who is close to losing their eyesight.

Meanwhile, there is tension in the hospital among certain members of the medical staff. Something is building between Dr. Audrey Lim (Christina Chang) and Dr. Neil Melendez (Nicholas Gonzales) and it’s not good. What will be the end result? Will they find a resolution or will things come to a head between them?

The Good Doctor season 3, episode 7 spoilers don’t have a promo clip out yet. However, we do know that besides the regular characters, there will be some guest stars. These include Haley Ramm as Tara, Sheila Kelley as Debbie Wexler and Kiefer O’Reilly as Charlie.

What do you think is going to happen in The Good Doctor season 3, episode 7? What kind of connection will Shaun have with his patient? Can the doctors prevent a child from going blind before it’s too late? And what is going to be the end result regarding the tension that is building between Lim and Melendez?

Be sure to tune in to catch up on everything happening on the ABC TV show right now. Come back here often for The Good Doctor spoilers, updates, news, and rumors!