The Young and the Restless News: Bryton James Harassed Over Daniel Goddard Exit On Social Media 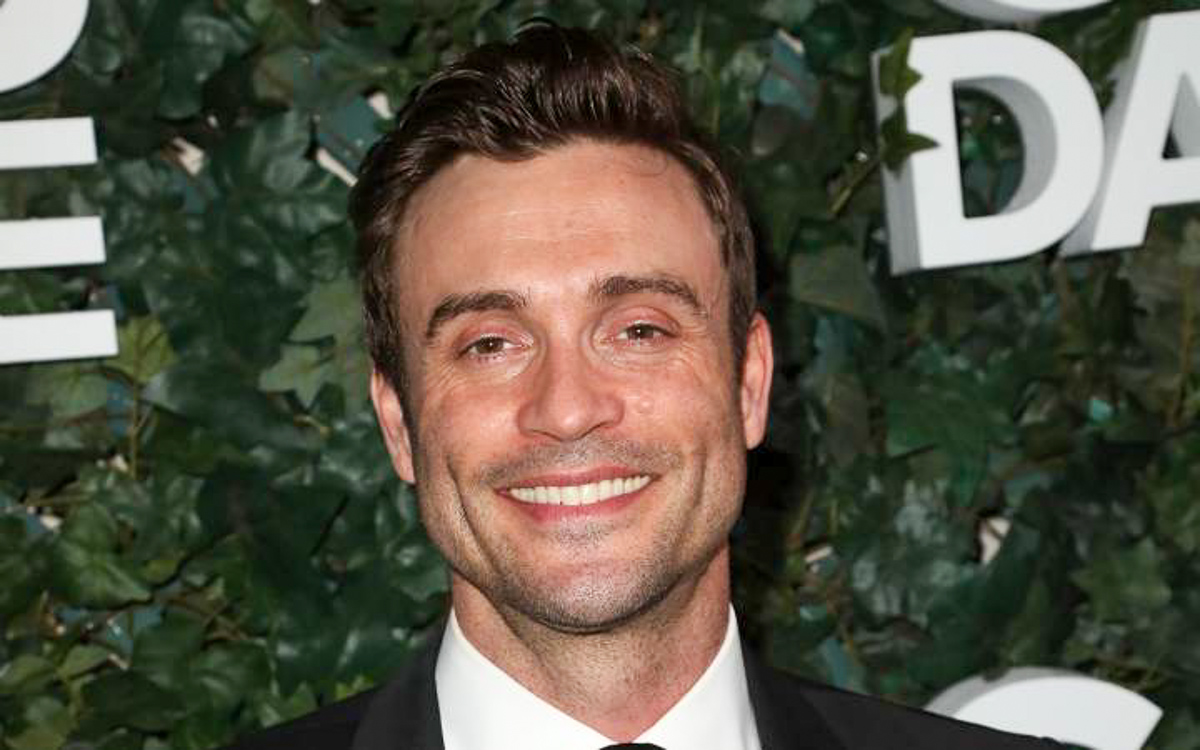 The Young and the Restless (Y&R) star Bryton James was harassed on social media over Daniel Goddard’s exit. The fanbase is pretty upset that Cane Ashby will no longer be on the show. They took to attacking a few of the actors on the show, suggesting they are at fault for his sudden exit.

Other Y&R fans think that the writers gave the character Cane Ashby many chances, only for each chance to end badly. So, if this is the truth, it’s no wonder that Goddard was let go. Here’s what we know about this below.

Last week, Goddard took to social media revealing that he was fired from the show. He indicated that it was a shock to him, as he thought Cane was going to get an exciting storyline. He added he will miss the cast, crew, and his fans.

Young and the Restless fans immediately responded to his post, expressing their anger at TPTB for letting him go. Many Y&R fans dubbed him an iconic character and the show would not be the same without him.

But, the show will go on. And, it has for several months. Daniel has not been seen much since April when they aired Neil Winters (Kristoff St. John) memorial episode, following the actor’s sudden death in February.

Y&R News – Is Another Actor At Fault For Daniel Goddard’s Firing?

It never fails, every time an actor is fired, the Y&R fans go insane and start suggesting one of the other actors on the show could be at least. It causes a social media war and ends up with the fanbase being divided.

This time is no different. The Lane (Lily and Cane fans) attacked Bryton James, the actor who plays Devon Hamilton, pointing out he “may” have gotten Goddard fired. F course, it isn’t true, but it caused some drama.

After the fans were done with pointing the finger at James, they turned their attention to Beth Maitland, the actress who plays Traci Abbott. They blamed her for Cane’s exit. But she is not at fault either.

The writers gave Cane’s character multiple times to get a good storyline going and it never panned out. Either the Y&R fans are not on board with the storyline, or Goddard voiced his disappointment in the storyllines – Trane love story and his kiss with Victoria Newman (Amelia Heinle).

Why do you think Daniel Goddard was let go from Y&R? Don’t forget to come back later for more The Young and the Restless (Y&R) spoilers, news, and casting updates!