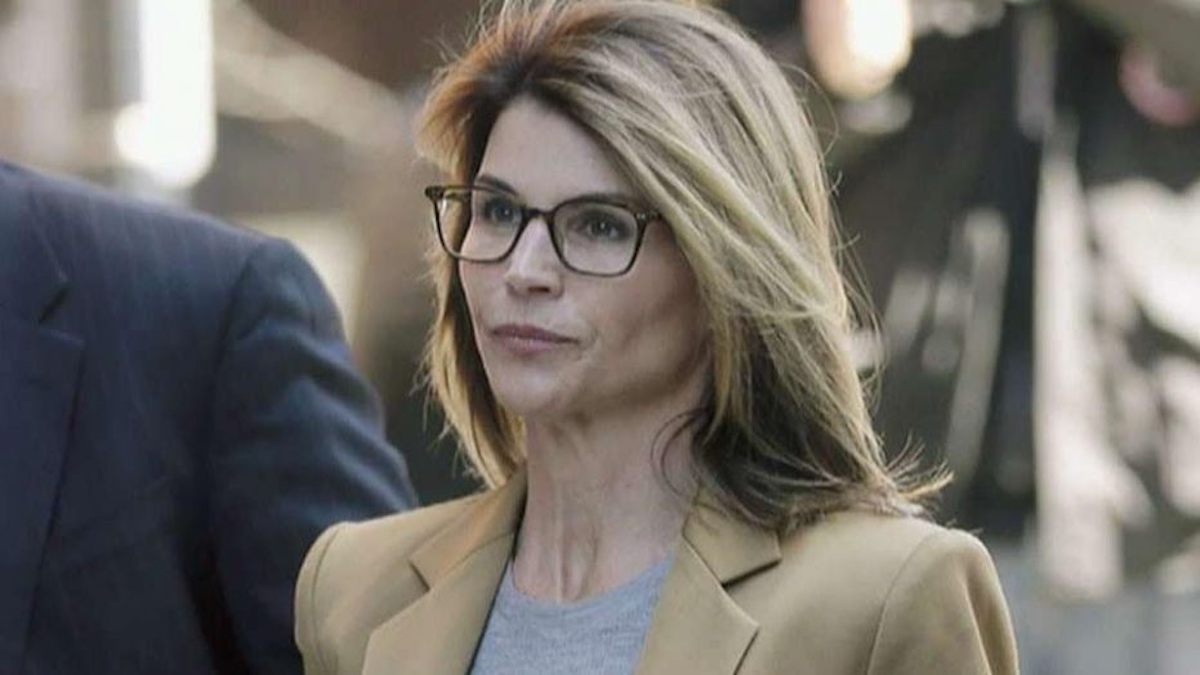 Former soap opera actress Lori Loughlin and husband Mossimo Giannulli pleaded not guilty on for allegedly conspiring to commit federal programs bribery. The “Full House” actress and her fashion designer husband entered a not guilty plea to the new federal charges that were filed against them, on top of the charges of consipiring to commit mail fraud and money laundering.

Loughlin and Giannuli, along with 9 other parents, were charged for committing bribery connected to a program that receives federal funds. If found guilty, the couple could spend as long as 10 years in jail. If they are convicted of all charges, Loughlin and Giannuli could face up to 60 years in prison.

The Conspiracy Behind The Operation Varsity Blues Scandal

US Attorney Andrew Lelling revealed last month that the pair conspired to bribe the employees of the University of Southern California so their children would be admitted to the said school.

In return, the employees will designate the defendants’ kids as athletic recruits, whether or not they possess any athletic abilities.

DailyMail.com obtained a court filing revealing that Loughlin and Giannulli gave a whopping $200,000 donation so their older daughter will be admitted to USC.

Prior to the superseding indictment, Lelling warned Loughlin and Giannulli in a rare interview on the local ABC affiliate in Boston about the case. He said that the couple’s decision to fight the charges could backfire because they may end up with a longer prison sentence than what his office recommended if they are found guilty.

He also praised actress Felicity Huffman as “classy” for admitting her guilt and taking responsibility for her actions. He cannot say the same thing about Loughlin and Giannulli.

“What I value in the Felicity Huffman sentence is that I think it sent a clear message to the parents involved that there is a good chance that if you’re convicted of the offense, you will go to prison for some period of time,” explained Lelling. Huffman got a two week sentence for her part in the scandal.