The Young and the Restless Spoilers: Daniel Goddard Gutted – Unsure About Next Career Move 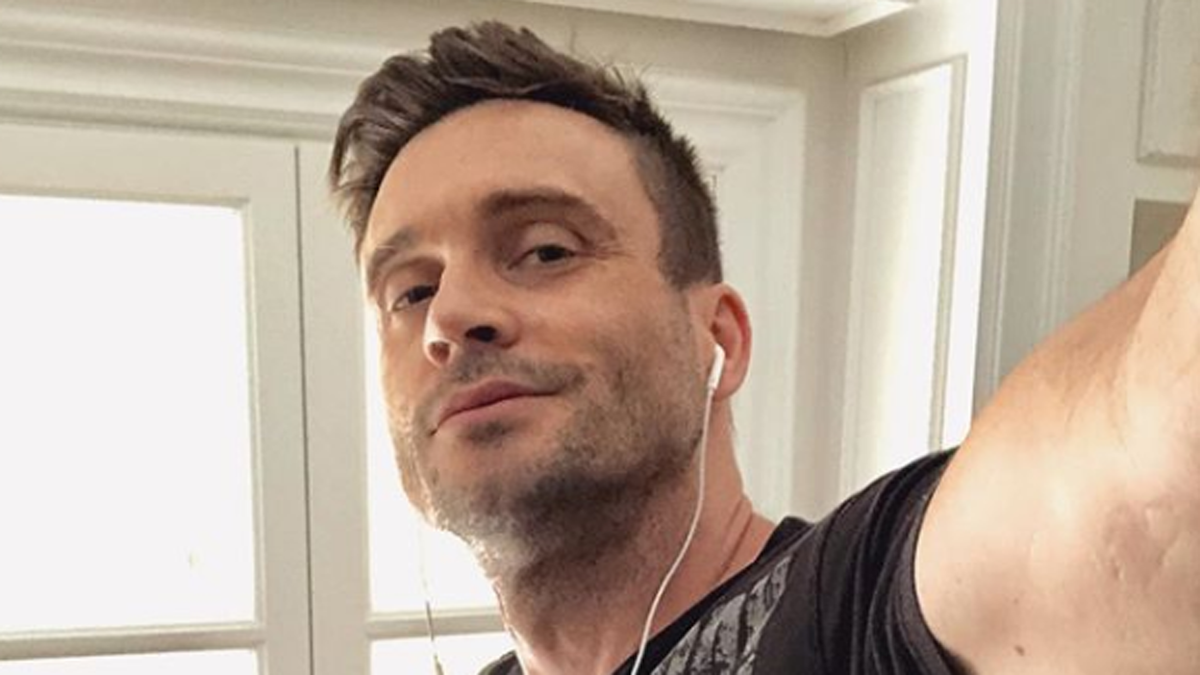 The Young and the Restless spoilers tease that Daniel Goddard is making it no secret that he is absolutely gutted over the producers’ decision to axe his character, Cane Ashby. In fact, Daniel says that things are definitely going to be different for him as he is preparing to exit the one and only soap that he’s called home for the past 13 years. Here’s what you need to know.

According to CBS Soaps in Depth, Daniel Goddard made the announcement on his Instagram page, much to the surprise of his fans. He explained that the news blindsided him just as much as it did to his fans.

The Young and the Restless Spoilers: Cane Ashby Exits

The handsome Aussie actor wrote, “It is with a heavy heart that I share the news that I will no longer be a cast of The Young and the Restless. I am as shocked and gutted as you are. I almost didn’t post, but I felt that the most loyal and loving fans an actor could wish for deserved to know and watch the last story arc knowing the rich meaning behind it.”

Needless to say, Cane Ashby has always been a very popular character and Daniel has been well received, both on and off screen. In fact, after Cane was killed off back in 2011, a viewer campaign led The Young and the Restless to rehire him. It was later revealed that it was actually his alter ego’s twin brother who had been gunned down, and not the real Cane Ashby.

But it looks like now that Christel Khalil (Lily) is no longer on the show and that Neil Winters (Kristoff St. John) had passed away, there really is no place for Cane left in Genoa City. What’s more, his last major storyline (before Katherine Chancellor’s will), didn’t go down very well with fans. Viewers were none too pleased with seeing Cane having a May and December romance with Traci Abbott (Beth Maitland).

Here’s hoping that fans will get to see Daniel Goddard back on the small screen – whether it’s on daytime or primetime television – in no time!