General Hospital Rumors: Could Cassandra Be Related To Helena? 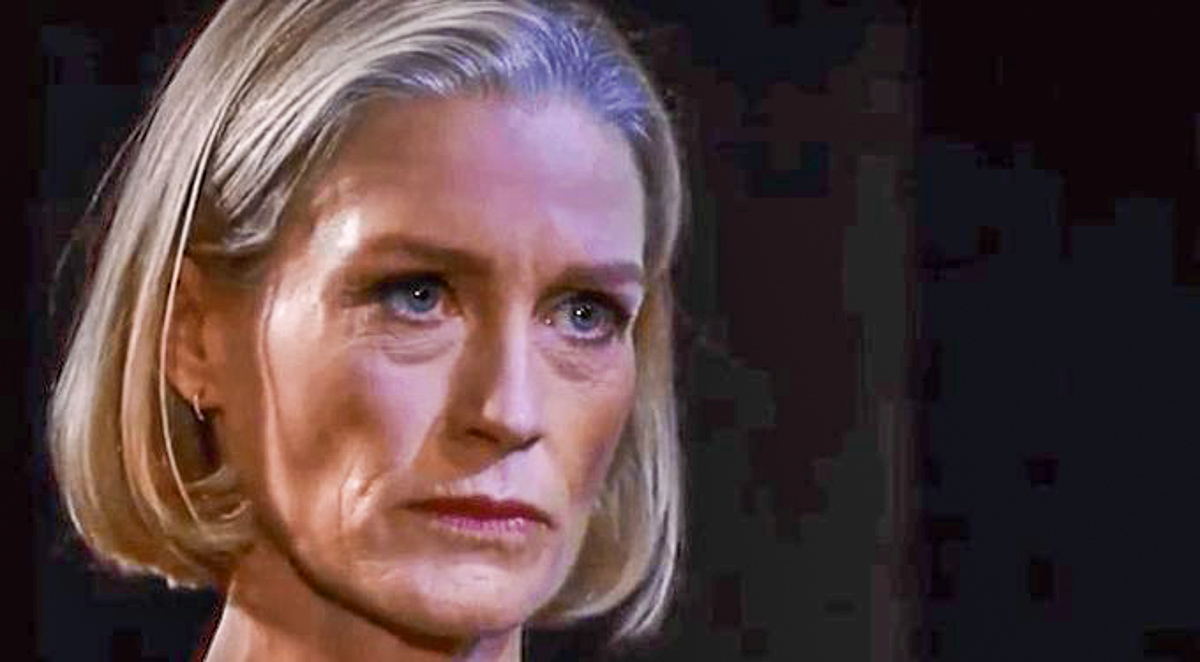 Many General Hospital fans do see some resemblance between Helena Cassadine and Cassandra Pierce, and some similarities in their personalities as well. Many fans think Cassandra could be a daughter of Helena. Since Cassandra was introduced as a former romantic partner of Valentin Cassadine (James Patrick Stuart) in the years that he operated as a mercenary in the area of Monaco, other fans balk at that idea; however, Valentin is not Helena’s son; he is only Mikkos Cassadine’s (John Colicos) son, so he and Cassandra would not be siblings if she is a daughter of Helena! Neither were they raised as brother and sister at any time in their lives.

GH Spoilers – Helena Cassadine Did Have A Daughter With Mikkos Cassadine

Longtime General Hospital viewers will recall that Helena did have a daughter with Mikkos, but she was only on the General Hospital canvas for a short time period. Her name was Irina Cassadine (Alyshia Ochse) and she was involved with Ethan Lovett (Nathan Parsons), Luke Spencer’s (Anthony Geary) son with Holly Sutton (Emma Sams). She was a psychiatric patient of Dr. Ewen Keenan (Nathin Butler). In an interesting coincidence, Keenan called her “Cassandra” because she did not know her real name or who she was. She claims that Helena made her an assassin and kept her locked up after Helena comes to Port Charles. Helena wanted revenge against the Spencers for the deaths of her sons Stefan Cassadine (Stephen Nichols) and Stavros Cassadine (Robert Kelly-Kelker) and Irina said Helena wanted her to kill Lucky Spencer (Jonathan Jackson) but since he had left, Helena told her to kill Ethan instead. Irina revealed that her mother had kept her captive, claiming that no one could ever know about her or that she was Helena’s daughter, and her time in Port Charles ended when Helena had her goons shoot her to death.

If Cassandra is indeed a daughter of Helena, she was likely the result of an affair that Helena would have had with someone. Mikkos famously ran around on Helena, having children with at least one mistress and possibly two, unless Valentin’s mother was also Kristen Bergman and Alexis Davis (Nancy Lee Grahn) was never told about him – Valentin is seven years older than Alexis. Cassandra, if related to Helena, could also be a younger sister – not much is known about Helena’s family of origin, other than that they had the last name of Romanov, which is where the Russian names we see in the Cassadine family come from, since Mikkos and his family were Greek. We know of Cassandra only that she was in the Monaco area as a drug lord when she was involved with Valentin; Valentin went into the mercenary business after he left WSB spy school, and became involved with the Cassadines and Cesar Faison (Anders Hove) after that, so Cassandra could easily have been a relative of Helena’s. Time will tell if GH writers want to reveal a little about her and her family of origin!