General Hospital Spoilers: Ava Reaches Her Breaking Point – Will She Be Pushed To The Brink? 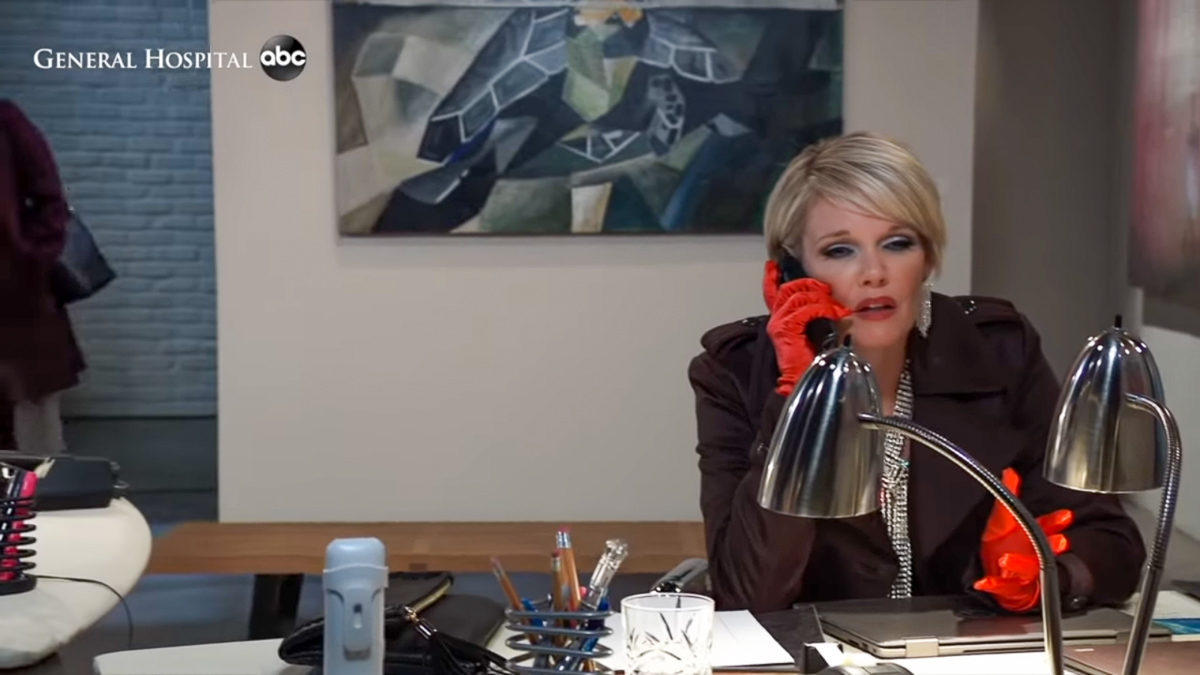 General Hospital spoilers tease that Ava Jerome (Maura West) is about to have her biggest challenge in Port Charles yet! While there is no doubt that Ava has had one of the worst years on record, mostly because of the death of her daughter Kiki Jerome (Hayley Erin), things are about to get worse for her. As a matter of fact, the Crimson cover model could be facing the biggest fight of her life. Here’s what you need to know.

General Hospital Spoilers: Ava’s Got Someone Breathing On Her Back

Seeing how Ava has been knocked down so many times in her life, for a lot of people it’s surprising that she’s still even standing. Despite the fact that she’s got two reliable people on her side – including Julian Jerome (William DeVry) and Laura Spencer (Genie Francis) – things have gotten pretty bad for her. She’s got a stalker who is creeping her own (which turned out to be Nikolas Cassadine, played by newcomer Marcus Coloma), and Ryan Chamberlain (Jon Lindstrom) who is still creepily obsessed with her. If he can’t be with her, there’s a very good chance that he will kill her!

You’d think that by now Ava would just hole herself up at home and never leave the house, but no. That’s not in her character. General Hospital head writer Dan O’Connor puts it this way to Soaps in Depth, “I think Ava is one of the most resilient characters on the canvas, but everybody has a breaking point, and Ava has been slowly pushed to hers this year.”

Needless to say, Ava is in a very dark place right now. General Hospital spoilers tease that if Ryan does end up wiggling his way out of Pentonville, Ava will have every reason to fear for her life. That in turn is going to cause her to have a serious mental breakdown. If that weren’t enough, there’s also the mystery behind Nikolas’ sudden reappearance in Port Charles and what he wants from her.

It’s no wonder that Ava always looks like she is expecting the unexpected at any given moment. Of course, fans will have to tune in to General Hospital on the ABC network to find out what will happen next!