‘The Bold and the Beautiful’ Poll: Is Hope’s Use Of Douglas Any Better Than What Thomas Did? 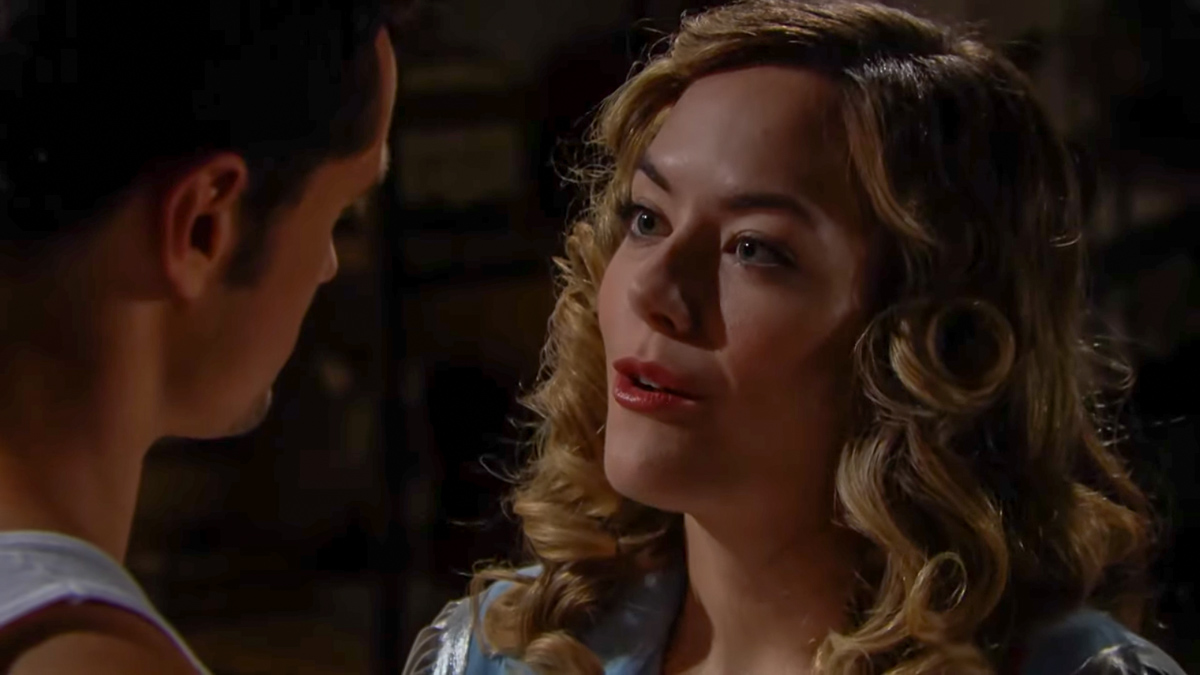 Hope Logan (Annika Noelle) isn’t acting with pure intent on ‘The Bold and the Beautiful’. Yes, she’s concerned that Douglas Forrester (Henry Joseph Samiri) is being raised by an unfit parent. However, she’s totally discounting the positive influence of the other Forrester men in Douglas’ life and has openly told her mother that Thomas Forrester (Matthew Atkinson) can’t be trusted, which implies, or confirms, that she’s also acting out of revenge.

Thomas employed pure, selfish intent after he forced Flo Fulton (Katrina Bowden) to tell him what she knew about Phoebe Forrester (Madeline Valdez and River Davidson). His realization that Phoebe was actually Beth Spencer was used as a threat against Flo and others as part of his manipulation plan to marry Hope.

Many characters continue to believe that Thomas is unstable. That speculative point could likely be proven true if he was psychologically evaluated. While that wouldn’t excuse anything he did, or will do, his actions would at least by explained by it.

What’s Hope’s explanation for toying with Thomas’ emotions now, as part of her plan to secure an initial stage of adoption and then to seek full custody of Douglas eventually?

Bold And The Beautiful Spoilers – Thomas Forrester Is Protected Now

Thomas agreed to move into his grandfather’s home so that he and Douglas could live together again. If Atkinson’s character were truly self-involved, he wouldn’t care what happens to his son at all.

But it is true that Thomas knows Douglas still provides access to Hope where it otherwise wouldn’t exist. While not nearly as devious, there is a level of manipulation happening whenever Douglas and Hope are together.

Ridge Forrester (Thorsten Kaye) understands the above dynamic. He also doesn’t trust Hope and wants to keep an eye on her, in addition to watching out for his son.

Brooke Logan Forrester (Katherine Kelly Lang) demonstrated that Hope’s safety and well-being is her number one concern. She rejected Hope’s plan to adopt Douglas, which initially has Thomas retaining his rights as his father.

While Brooke was the person to have legal papers prepared, she considers Hope’s legal efforts to be very risky. Brooke recognizes the danger that’s involved in playing off Thomas’ existing obsession with Hope, which is how the Logan’s describe his feelings.

Bold And The Beautiful Spoilers – Withholding Information From Loved One Again

B&B fans know that Thomas has told some people, not including his father, that he plans to bring down the Logan’s. Those efforts include pushing them out of Forrester Creations, which Thomas expects to head at some nearing future point. But that idea is different than what Hope is now doing.

Despite having no romantic feelings for Thomas, Hope is willing to make him believe that they might have a chance of repairing trust. That effort isn’t honest because Hope is choosing not to tell Thomas her endgame plan of taking Douglas from him. Plus, Hope opted to withhold what she’s doing from Liam Spencer (Scott Clifton) because she knows that he would oppose it.

Fans of ‘The Bold and the Beautiful’ rightfully express their opinions on a regular basis. So, is Hope’s use of Douglas any better than what Thomas did? Please vote in our poll below!