The Bold and the Beautiful Spoilers: Hope Logan Caught Off Guard By Thomas Forrester’s Indecent Proposal 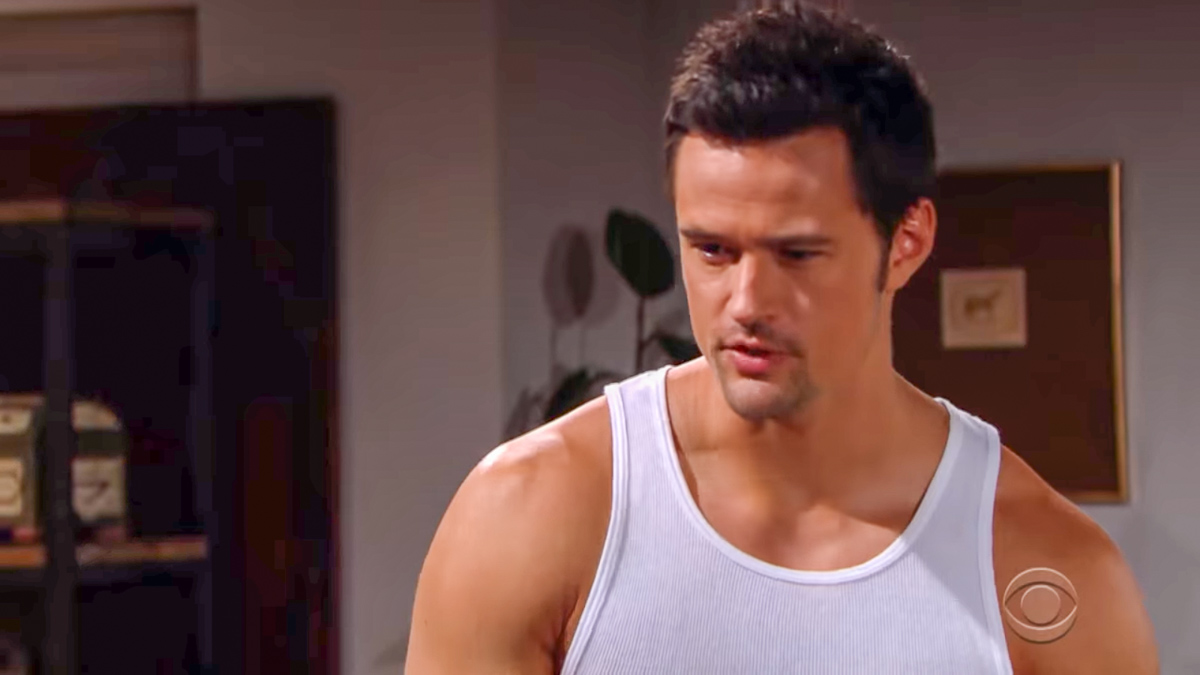 The Bold and the Beautiful spoilers reveal how Hope Logan (Annika Noelle) really feels about the custody battle. While the actress claims her character is sympathetic to Thomas Forrester (Matthew Atkinson), she is on a mission to save Douglas Forrester (Henry Joseph Samiri).

Fans have already seen that Hope has come up with a new idea to get custody of Dougals. However, it means doing things that she would not do under normal circumstances. She is getting downright manipulative. However, Noelle doesn’t believe her character is really out for revenge, that the plan is really all about protecting Douglas.

In fact, Annika said that Hope is sympathetic toward Thomas. However, at the end of the day, she will take enormous risks in her mission to protect the little boy.

The Bold and the Beautiful spoilers tease that Hope’s top mission right now is the save Thomas’ son. Annika Noelle had this to say in the latest issue of Soap Opera Digest:

“It’s difficult because there has been so much manipulation, things the audience has seen that Hope has not. What Hope does see is Douglas saying, ‘My tummy is upset because my dad yelled at me again.’”

She is even more convinced than ever that being devious in order to get custody is the right thing to do. At least, in her eyes it is.

On Friday’s episode of the CBS soap opera, Thomas made Hope an indecent proposal. He wanted her to be intimate with him if she really wanted those custody papers signed. This version of Thomas is the person that Hope knows and fears — a very different Thomas than what others are seeing.

Now, whether Hope accepts his proposal has not yet been revealed. We will find out next week when new episodes air.

B&B spoilers reveal that the custody battle will intensify, and so will the war between Thomas and Hope. A promo clip shows Hope running from Thomas. She demands to know where Douglas is, but the father will not answer her. It seems that there might be a tragic accident as Hope isn’t really watching where she is running. It is teased that things could become deadly.