The Young and the Restless News: Alum Sofia Pernas Signs On For Two New Projects 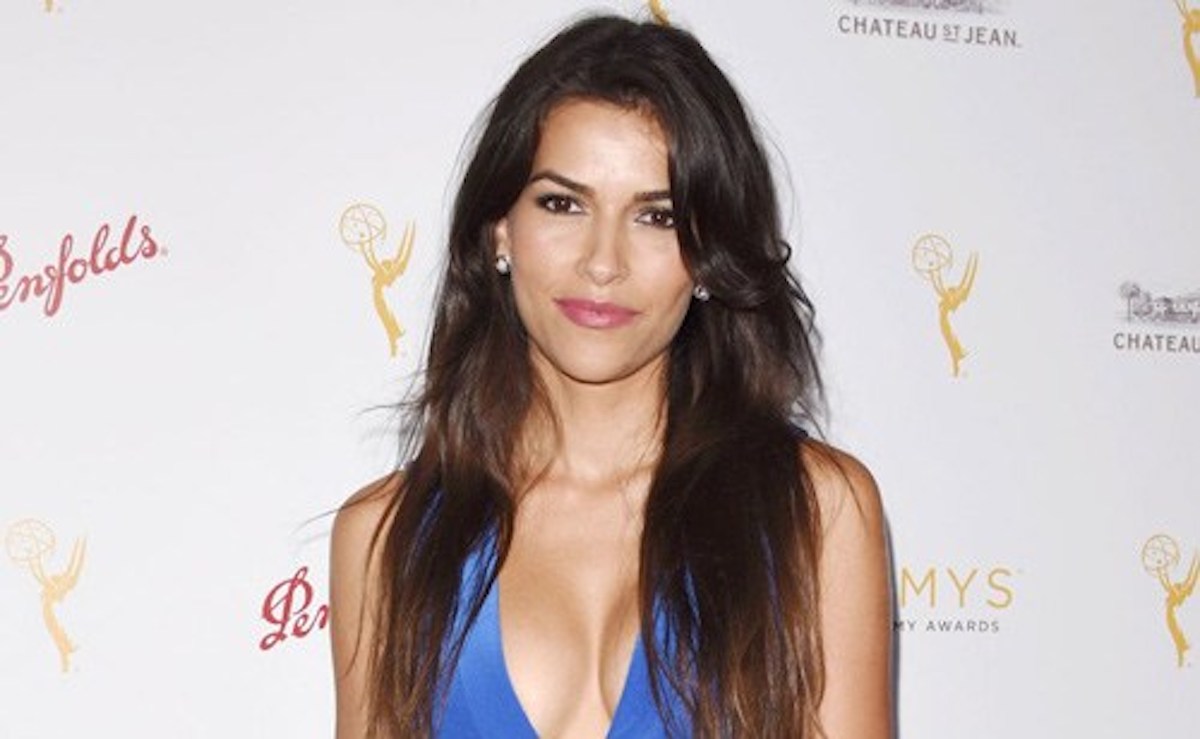 The ex-Marisa Sierras of “The Young and The Restless” is keeping herself busy after leaving the show. The Moroccan-Spanish actress has started filming the season 2 of “Blood and Treasure.” CBS renewed the show back in July for another season.

Pernas takes on the role of the master thief, Lexi, who tracks down Cleopatra’s sarcophagus with her ex, former FBI agent Danny (Matt Barr).

The actress has appeared on several films and TV shows including “Age of the Dragons,” “NCIS,” “Leverage,” “Jane the Virgin,” and “The Brave.” She’s also been casted on a Disney+ film called “Secret Society of Second Born Royals,” which is expected to air on 2020.

The Young and the Restless Spoilers For November 4

On Monday, November 4, “The Young and the Restless” spoilers tease that Abby Newman (Melissa Ordway) will run into Simon Black (Jeffrey Vincent Parise). She’ll then inform Chelsea Newman (Melissa Claire Egan) that he’s looking for her and won’t leave until he’s settled what he came for.

Abby will also receive an offer from Chelsea to buy her share of the Grand Phoenix. At first she doesn’t believe that Chelsea’s serious. But Nick will appear and convince Abby that it’s what Chelsea wants. The latter also wants to stay out of the spotlight for the sake of Nick’s campaign but he will insist that he needs her.

Later, a reporter will arrive and Abby will usher her over to Nick and Chelsea for an interview. Chelsea won’t have her head on the game as she sees Simon lurking. The two will finally get a chance to talk and Simon will demand his money within 24 hours, at first, but then extends it to 48 hours. Chelsea will tap Kevin Fisher (Greg Rikaart) in hopes that he can help.

Meanwhile, Jack Abbott (Peter Bergman) will break the news to Kyle Abbott (Michael Mealor) and Lola Abbott (Sasha Calle) that Theo Vanderway (Tyler Johnson) is Dina Mergeron’s (Marla Adams) grandson. Unhappy with what he just heard, Kyle will snap at Jack but Lola will be there to calm him down.

Meanwhile, Theo will have a request for Jack. He wants to meet Dina and Jack will arrange for their meeting. Kyle apologizes to Jack for his behaviour but will still refuse to accept Theo. Jack will insist that Theo’s family now and he’ll just have to deal with it.