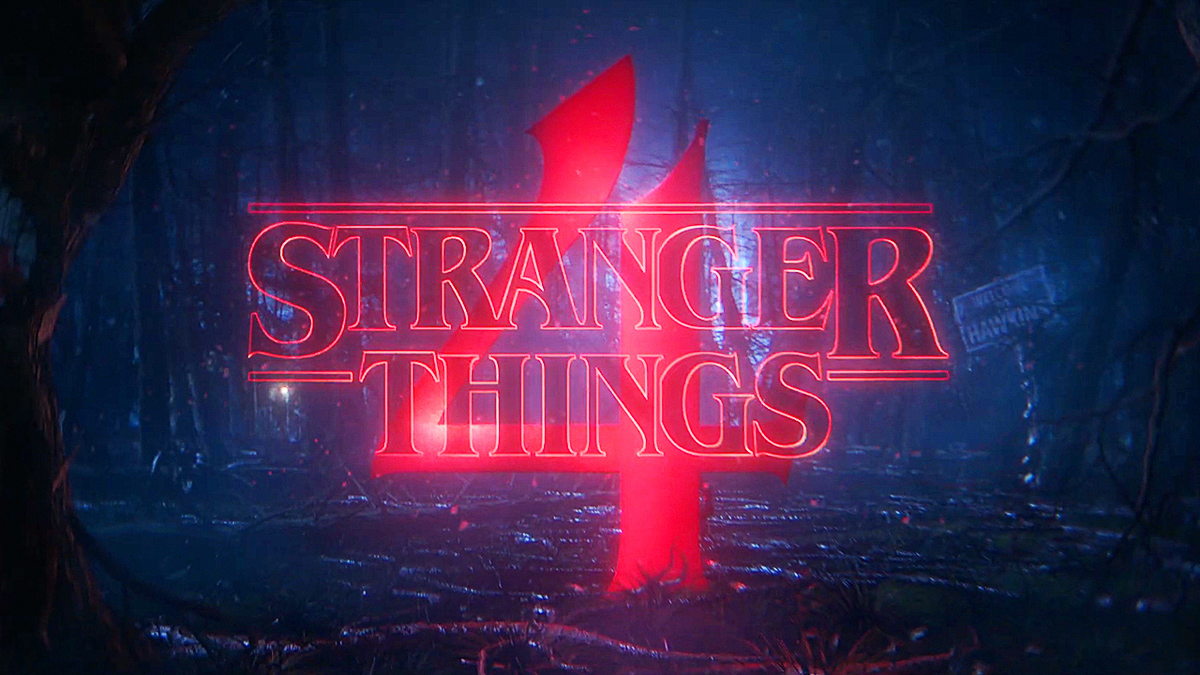 Stranger Things fans got an early Halloween treat. The fourth season of the Netflix original series will introduce four new characters. The show just ended its third season, which showed the deaths of two major male characters. But like all good shows, major characters will be entering and exiting this show on a regular basis.

It also seems like Stranger Things is moving away from the town of Hawkins. But who wants to stay in a town that clearly has bad vibes? Fans are still mourning the deaths of Jim Hopper (David Harbour) who was caught in an explosion by the Russians at the Starcourt Mall. But his death has many fans wondering if Hopper will return next season.

Stranger Things fans thinks that he will return as a prisoner to the Russians, as seen in a teaser at the end of the season 3 finale episode. Since no one has exactly seen him blow up, there’s a chance that he survived the blast. If he did survive it, then he could be “the American” that the Russians are hiding in Kamchatka.

There are many theories surrounding Hopper’s supposed death. But despite the deaths that occurred on season 3, the Netflix hit series is going to introduce some new characters on season 4. While a rep for Strangers Things hasn’t commented, sources close to the show revealed that producers are looking for new male actors.

The Duffer Brothers are hoping to cast four new male actors, three of which are said to be teenage boys and one adult. Each of the characters range from high school jocks to metalheads to stoners. The adult man is said to have characteristics that will give him a prominent storyline in the series. He’s also said to live outside of Hawkins.

However, production hasn’t started for this series yet. It’s not scheduled to begin for several months, so these roles could change overtime as season 4 comes together. Netflix just ordered a fourth season of Stranger Things, which will only have eight episodes. It’s slightly down from season 2’s nine-episode season.

Netflix announced Stranger Things season 4 renewal back in September. The streaming service also dropped a teaser to give fans a feel as to what to expect. In the teaser, there are still a lot of unanswered questions about Will’s family moving out of Hawkins and Hopper supposedly being kept by Russian agents. This series is clearly moving away from Hawkins.

What are your thoughts, CDL family? Are you excited about season 4 of Stranger Things? Do you think Hopper is still alive? Sound off below in the comments section.