The Bold and the Beautiful Spoilers: Hope Tries To Outsmart Thomas – Determined To Save Douglas From His Own Father 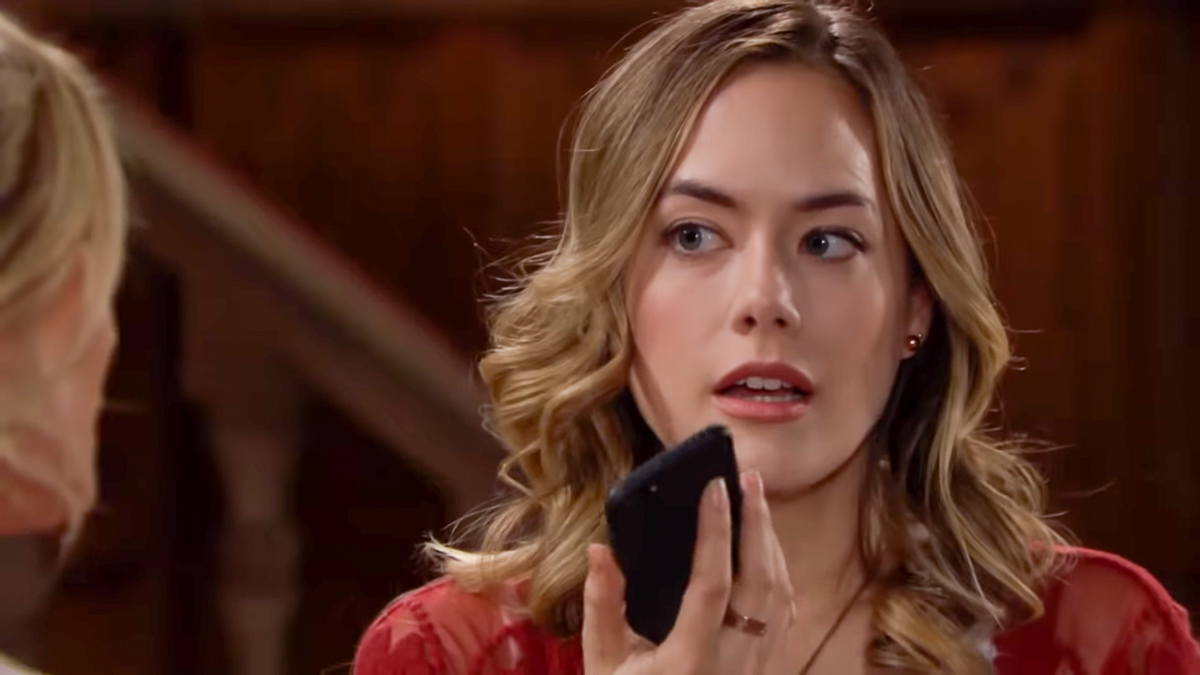 The Bold and the Beautiful spoilers reveal details regarding the adoption storyline. Thomas Forrester (Matthew Atkinson) still has feelings for Hope Logan (Annika Noelle). This makes her play into his fantasy in order to get custody of Douglas Forrester (Henry Joseph Samiri).

According to the latest issue of Soap Opera Digest, an interview with Annika Noelle revealed Hope’s true intentions. The actress is convinced that Hope is pursuing custody so hard out of love, not revenge. She loves the little boy so much that she can’t stand to see him having stomach pains due to stress.

B&B Spoilers – Not a Pawn Anymore

The Bold and the Beautiful spoilers tease that Hope is going after Thomas with everything she’s got. She will do anything to protect Douglas, even if nobody else understands her actions.

“If there’s one thing that Hope learned with the whole baby Beth ordeal and being manipulated by Thomas is that she’s no longer willing to be anyone’s pawn. She realizes that it’s time to step up, not only for herself, but for Douglas.”

Some fans are seeing Hope’s actions as cruel and manipulative. However, the actress explains that Hope has sympathy for Thomas. She knows that he is mentally unstable, but at the same time, she has to focus on protecting Douglas.

Her way of doing this is by getting Thomas to sign the adoption papers. She can see that he still has feelings for her. She is using his fantasies to play against him.

B&B spoilers tease that fans are divided when it comes to taking sides on the storyline. Some are rooting for Hope, while others think her behavior is unforgivable. At the end of the day, this is going to be hard on Douglas. The child is the one that is caught in the crossfire.

Despite the hurt that Douglas might feel over losing his father, Hope isn’t going to back down. She will take this to the very end, if it is morally questionably. All that matters to her is the mission to save Douglas from his own father.