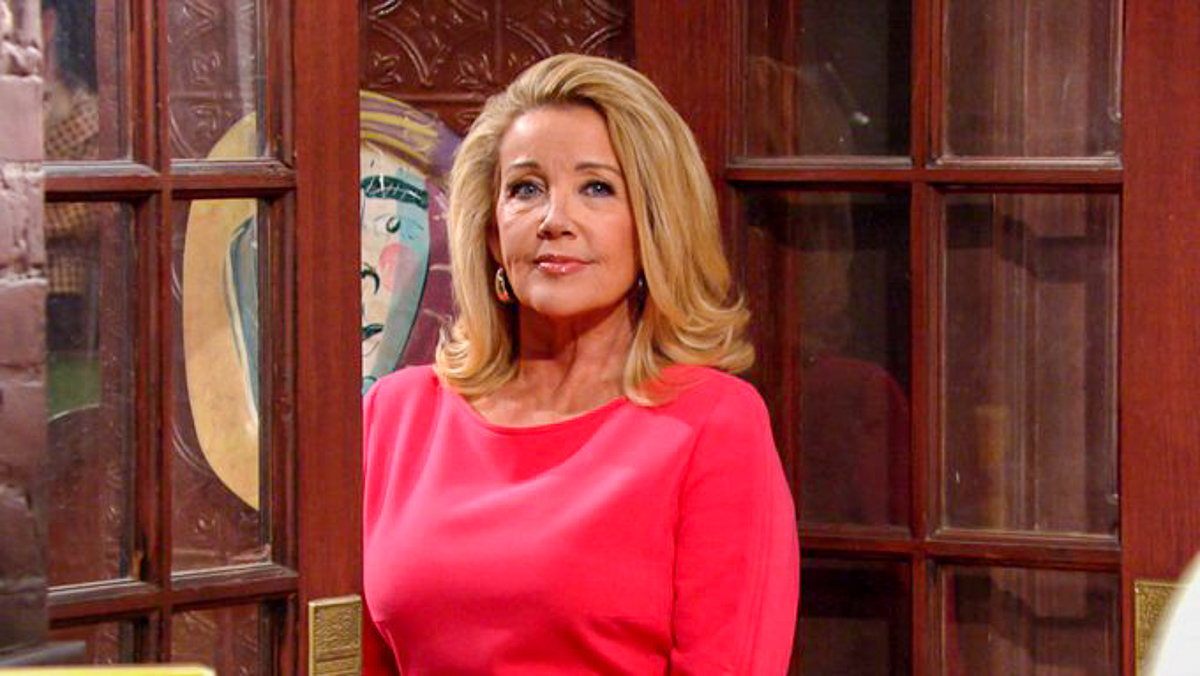 Chances are, the reason Jack and Nikki will combine forces may have something to do with Billy Abbott (Jason Thompson) and Victoria Newman (Amelia Heinle) who are Jack’s youngest brother and Nikki’s daughter. Although Billy and Victoria seem to be a pretty strong couple for the time being, they have recently been through some rough times as Billy was battling a bout with dissociative identity disorder, brought on by the painful memories of his and Chloe Mitchell’s (Elizabeth Hendrickson) young daughter Delia Abbott’s (Sophie Pollono) death, when Adam Newman (Mark Grossman) returned to Genoa City, because of Adam’s involvement in her death as a result of a hit and run by Adam.

Adam has recently returned again, and Victoria is nervous if Billy will suffer a relapse over it. However, Jack and Nikki have another connection also – Summer Newman (Hunter King) who is Jack’s young employee and Nikki’s granddaughter. Summer has been reeling since she was left out of the loop during Victor Newman’s (Eric Braeden) faked death. Summer frequently leans on both Jack and his son, Kyle Abbott (Michael Mealor) who she works closely with.

Jack found himself trying to make peace between Billy and Kyle recently, who were fighting over the corner office at Jabot. Billy is older than Kyle and was lording it over his nephew Kyle, who felt unappreciated at work. Now, another situation has come up with Kyle and Summer working closely and Summer is having a hard time fighting feelings for Kyle, which puts him in an uncomfortable position with his new wife, Lola Rosales Abbott (Sasha Calle) and she is becoming close friends with Theo Vanderway (Tyler Johnson) who has recently been discovered to be Dina Mergeron’s (Marla Adams) grandson, making him Kyle’s cousin and Jack’s nephew, and sometimes boyfriend of Summer! Kyle and Billy are at odds and Kyle and Theo are at odds and poor Summer is caught in the middle!

It sounds like Jack and Nikki will join forces to support their own family members plus each other’s family members in some cases, with them both supporting Billy and Victoria, and possibly Summer, who had said that working at Jabot was the only thing keeping her sane recently, and now Abbott family dysfunction has hit the Jabot office, possibly taking away her safe space! Will Nikki be able to support Victoria and Summer with Jack helping by trying to corral the dysfunction at Jabot among the Abbotts?