Days of Our Lives Spoilers: Patch Is Back – Reunion With Kayla In The Works 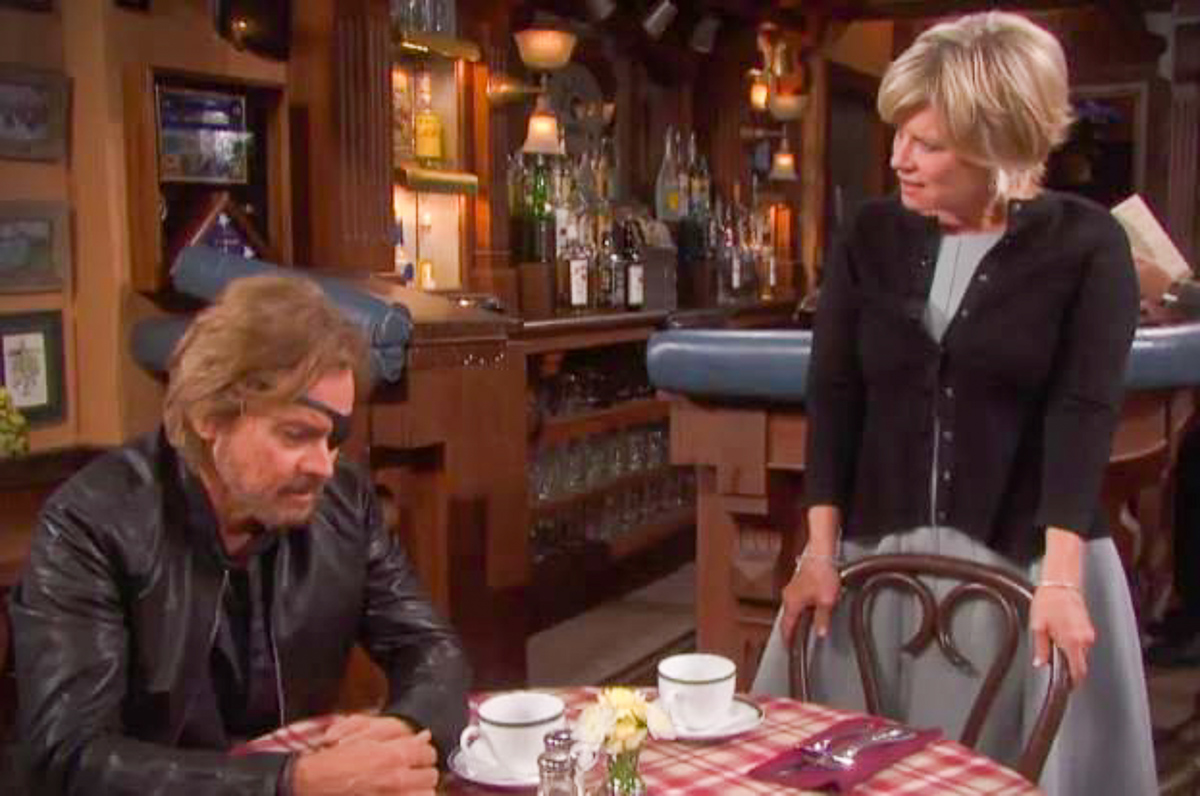 Days of Our Lives spoilers reveal that Kayla Johnson (Mary Beth Evans) will go home for a romantic evening. This must mean that her husband, Steve “Patch” Johnson (Stephen Nichols) is returning. However, their reunion is teased not to be all roses.

DOOL spoilers reveal that it has been a long time since the couple known as “Stayla” has been together. No real explanation was given for Steve’s absence, just that he was on some secret mission. Not only has his wife needed him, but so did his son, Tripp Dalton (formerly Lucas Adams).

There have been a few occasions in which Kayla talked about her missing husband. Even though he is on a secret assignment, he hasn’t called to check in like he used to. This has made her wonder if he has met someone else and is using his job as a cover. Of course, Kayla’s loved ones tell her that this is ridiculous, but it doesn’t stop her mind from wondering why he hasn’t called.

Days of Our Lives spoilers confirm that Steven Johnson is returning to Salem. Although an exact date has not been released, it is assumed it will happen sometime this month. This is just in time for the soap’s anniversary, November sweeps and the big time jump.

Even though Steve and Kayla have a romantic evening planning when he returns, things won’t stay rosy for the couple. A few months ago, Mary Beth Evans was photographed in her character’s doctor coat. Instead of it saying Dr. Kayla Johnson, it read Dr. Kayla Brady. This seems to suggest that they will get divorced at one point. This will be upsetting for viewers as they are a fan-favorite couple.

What do you think is going to happen with Steve and Kayla? Are you looking forward to Stephen Nichols reprising his role on the NBC soap opera?Do you believe “Stayla” might be in danger of breaking up?