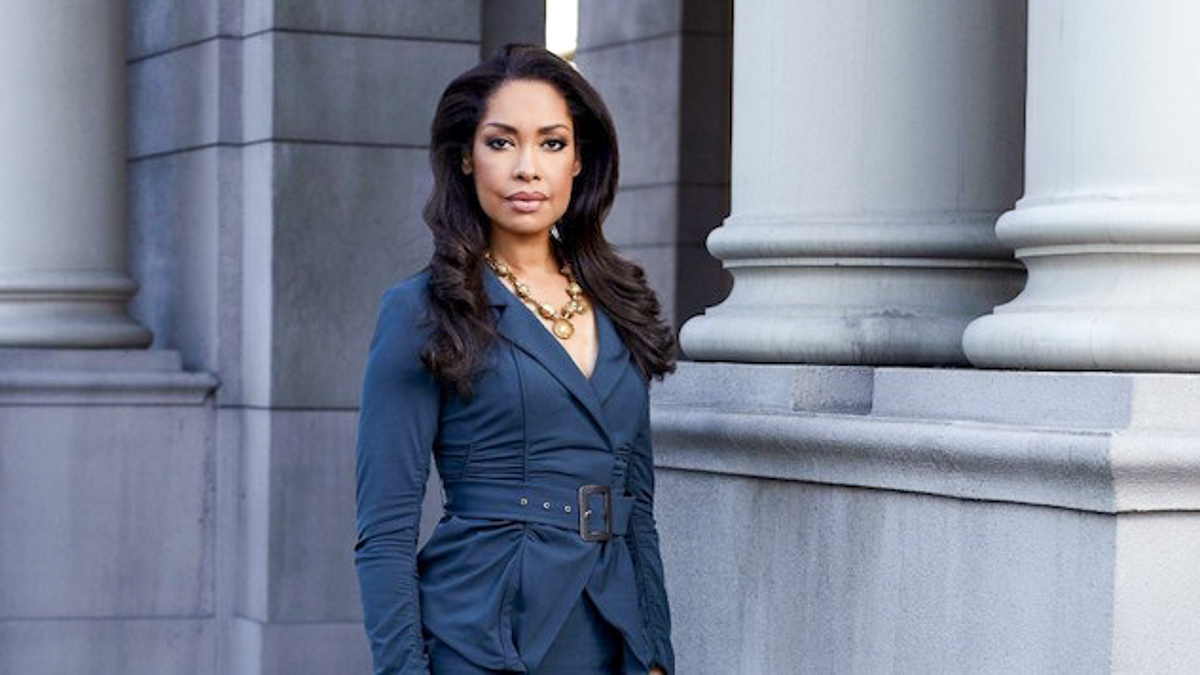 So, is the Pearson TV show really canned or will it return for a second season on USA Network? It turns out that this Suits spinoff has been cancelled and won’t be back for a second season. The television show followed Gina Torres’ lawyer character Jessica Pearson as she found herself in the middle of Chicago’s subculture of crime and politics. But it didn’t have the same feel that Suits did in the beginning, especially with Meghan Markle as one of the leading stars.

Pearson also included Bethany Joy Lenz, Chantel Riley, Eli Goree, Isabel Arraiza, and Simon Kassianides. The original Suits executive producer Daniel Arkin was also on board for this series. While Suits was a hit show that spanned for several seasons on USA Network, that wasn’t the case for the Pearson spin-off series. After a series of disappointing ratings, the show has decided not to run a second season in 2020.

The first season of Pearson alone only received a 0.10 rating for the 18-49 demographic. It only attracted 513,000 viewers. On top of that, Pearson was last in the demo and landed in eighth place behind Mr. Robot, which finally ends on Nov. 10. The 10th and final episode of Pearson already aired on Sept. 18.

The first season of Pearson ended with Jessica revealing to the mayor that she will handle his situation with McGann. She then tells him that she’s not going to be his “errand girl” anymore. While fans enjoyed watching Gina Torres on screen, it wasn’t enough to captivate them week after week. However, fans of Suits and USA Network are craving for more sexy women to take over the small screen.

House of the Dragon: Why You Need to Watch #GOT Game of Thrones Prequel @celebratesoaps https://t.co/Wo2RoAGhdD

Other fans believed that Pearson was an excellent show that deserved a second season. They loved seeing a strong and independent woman who made men feel inadequate about their profession. They’re wondering if that’s the reason why USA Network cancelled this show and other similar shows in the past. Nonetheless, fans of both Pearson and Suits are disappointed by this news.

It’s surprising that Suits even lasted as long as it did while Pearson didn’t even get a chance to thrive. Fans are hoping that they will get another series like Burn Notice or Psych soon. While they love watching strong, confident women, they would rather see a good ensemble of characters that are likable and fun for the most part.

What are your thoughts? Did you watch the Pearson TV Show? Are you disappointed to hear the news that it was cancelled? Sound off below in the comments section and check HH for the latest television spoilers, updates and news.