Coronation Street: Maria Connor To Get Pregnant With Gary’s Child 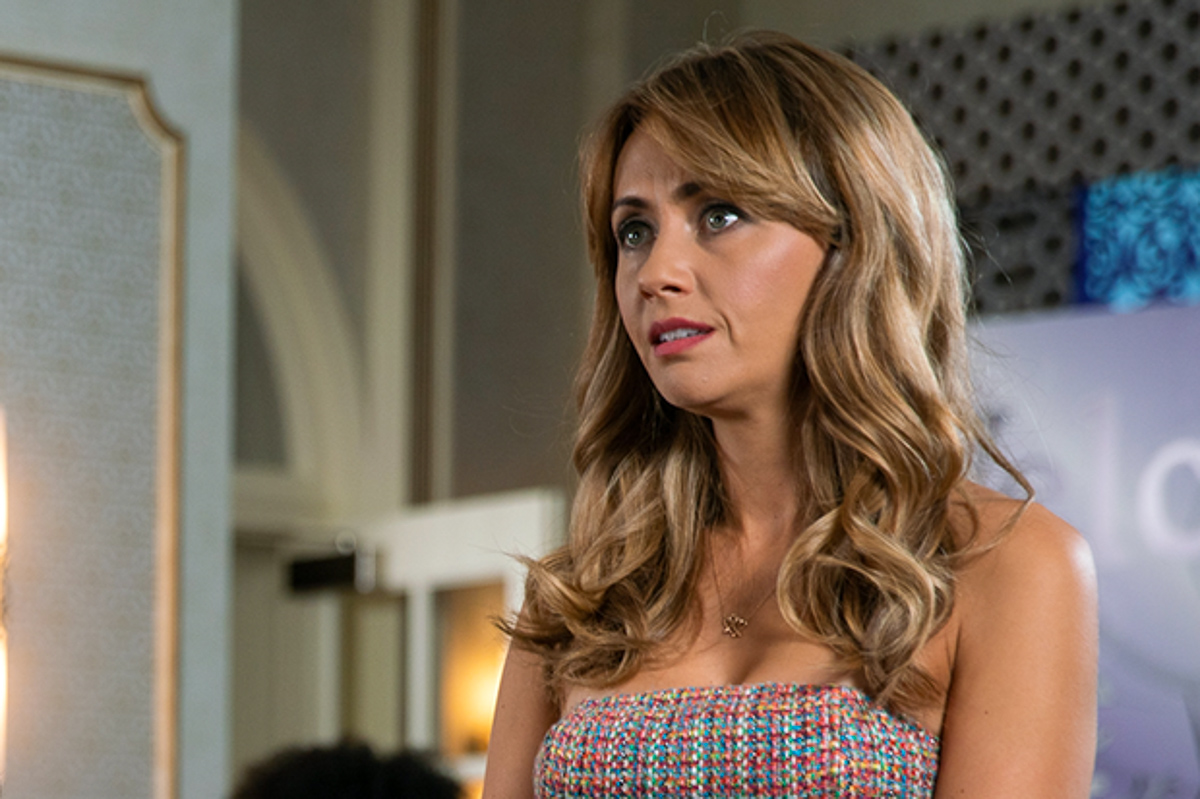 Maria Connor (Samia Longchambon) and Gary Windass (Mikey North) will become more intimate in the coming weeks and she’ll end up pregnant. “Coronation Street” is lining up a surprising pregnancy storyline for the pair who’s gone really close to each other quickly.

The hairdresser will make a shocking confession that she’s pregnant with Gary’s child but she’ll ask them to keep it on the down-low. Viewers may recall that she recently broke up with Dr. Ali Neeson (James Burrows) and she’s moving on with the serial killer Gary in her life.

A source revealed that Gary has set his eyes on Mariah. “He goes all out to see Ali off and woo her.”

“He buys her a hugely expensive 4X4 car and showers her with gifts before asking her to move in with him into Weatherfield’s luxury flats on Victoria Court,” the source added.

“He comes up with a convincing story about how he can afford it all and she falls for it hook, line and sinker,” the source continued.

None of the other locals knows the reason that the pair is moving so fast until they are in the Rover to celebrate moving in together. People will be left wondering why she shuns the champers for lime and soda.

Someone will ask if Maria is pregnant and Gary’s answer all but confirms it, leaving Maria asking them desperately to keep it a secret.

Talking about the romance plot between Maria and Gary, Longchambon said that her character doesn’t really know what she’s getting herself into.

“I think it has trouble written all over it because Gary is a bad lad,” she said. “Maria doesn’t know that though and thinks that they have a lot in common, both being single parents of boys of a similar age,” she added.

“They start with a nice friendship and there’s a natural progression into a relationship, but Maria definitely doesn’t know what she’s getting herself into,” she continued.

Fans will simply have to tune in to Coronation Street on the ITV network to find out what will happen next!