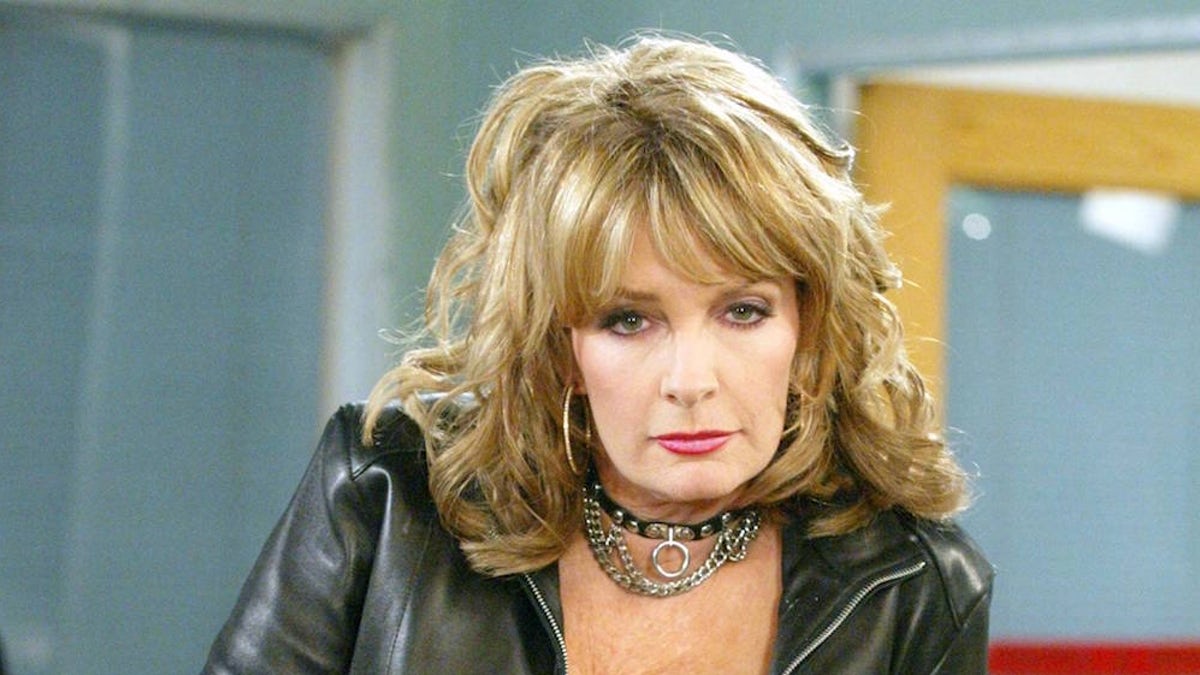 “Days of Our Lives” is set to make a move that’s a first in daytime soap opera history. On November 8, the show will have a time jump that brings Salem one year ahead into the future. Viewers will see couples split and reunite and they will also see actors and actresses reprise their roles in the show. This includes Deidre Hall who is about to return as Hattie Adams on the show.

Days of Our Lives Spoilers – Who Is Hattie Adams?

Viewers may recall that after being in a coma, Marlena Evans (Deidre Hall) was acting weird for good reason. She’s someone else and her name was Hattie Adams.

The character made its debut back in 2000 but it was first portrayed by Deidre Hall’s real-life twin sister, Andrea Hall. Deidre took over the role when the character reappeared on 2004 and she’s been playing it ever since.

Hattie was a waitress who was shocked to discover that her new psychiatrist looked a lot like her. Thanks to Stefano DiMera’s (Joseph Mascolo) evil plan, Hattie was convinced to undergo plastic surgery to make their resemblance uncanny.

She tried to kill herself but Roman Brady (Josh Taylor) was there to rescue her. Having gone through the plastic surgery with the help of Dr. Wilhelm Rolf (William Utay), she also learned how to act like Marlena so she could fool Roman into believing that she was her. However, the plan never came to fruition.

In 2016, Hope Brady (Kristian Alfonso) runs into Hattie, who was happy to learn that Hope killed Stefano. Hattie was furious at him for not fulfilling his promise when he said he’ll send money so she can have her face restored back to the way it used to be. She eventually helped Hope escape the prison and in return the latter found evidence to clear Hattie’s name.

When she returned to the show, Hattie was working with Anjelica Deveraux (Judith Chapman). The latter had Marlena locked up in a mental institution while Hattie took over her life and pretended she was her. She broke up with John (Black (Drake Hogestyn) and pursued Roman. However, John discovered that she was a face so she locked him up with Marlena.

She also had Andre taken to Bayview but Hope eventually discovered her real identity. She resurfaced again back in 2018 when she became one of the suspects on a murder investigation. We’ll keep you posted as other Days news and rumors emerge. Stick with DOOL and don’t forget to check back often for the latest Days of Our Lives spoilers, rumors, updates and news.