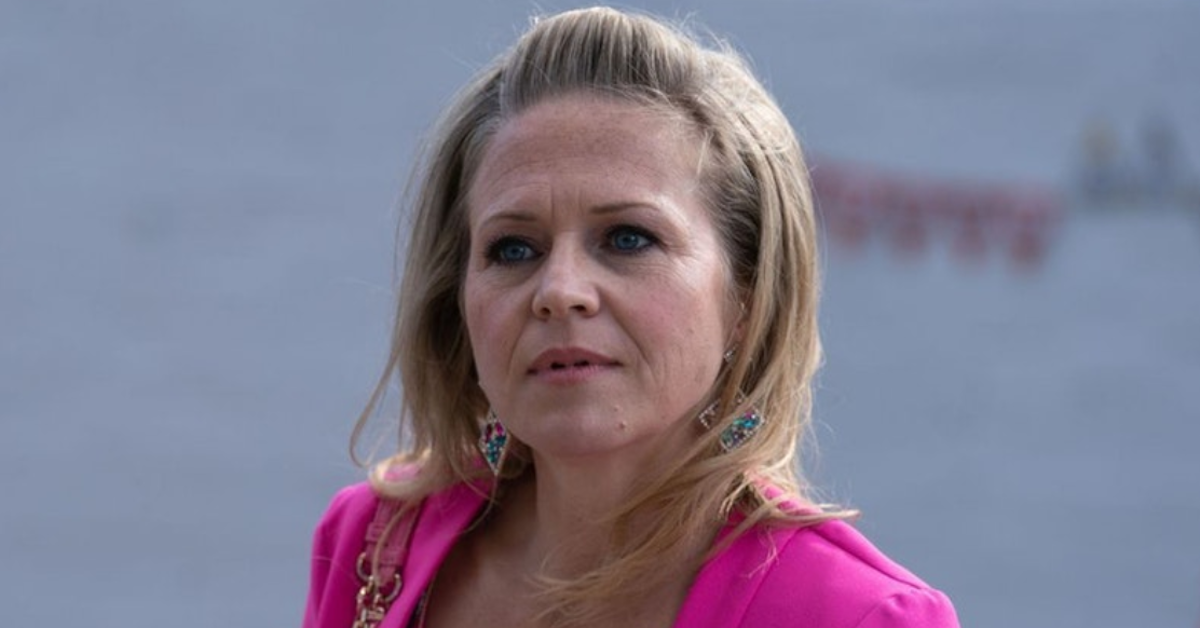 “EastEnders” gave viewers a look at what to expect for the coming Christmas episodes. It’s been revealed that one of the Christmas stories will involve an explosive plot revolving around Martin Fowler (James Bye).

He will hold Linda Carter (Kellie Bright) at gunpoint in a derelict warehouse after mysterious gunshots were fired. But not only that, Keanu Taylor (Danny Walters) is reportedly in the warehouse when the gunshot goes off. How will this all end? Will Martin do something he’ll forever regret? Or is it Keanu who’ll leave Walford in a coffin?

Viewers may recall that Martin has been doing a lot of bad things in recent weeks after he got involved in Ben Mitchell’s (Max Bowden) dark world unwillingly. Recently, Martin thought that his problem with Ben is over after getting him arrested. Unfortunately, it wasn’t. Things became much worse for him.

“You have to stop him! Ben please!”#EastEnders. Tonight. 7.30pm. pic.twitter.com/bvJbDgGECK

Ben hot his men to beat Martin and hang him upside down over the railway bridge. It was his way to make Martin realize that he’s not someone to be messed with. Ben threatened he’ll do the same to Stacey Fowler (Lacey Turner) unless Martin agrees to continue doing his bidding and make sure Stacey doesn’t come back to Walford. Martin had no choice given that Ben knows what she did to Phil Mitchell (Steve McFadden).

When the holiday season arrives, Martin’s behavior will become more erratic and dangerous. Based on the newly released photos for the upcoming scenes this Christmas, Linda is seen arriving at a warehouse. She’s panic after hearing a mysterious gunshot but even before she can get away, Martin grabs her. She tries to break free from Martin’s grasp, who has a gun holstered in his waistband.

But it’s not only Linda who is at risk. The photos also show that Keanu is at the warehouse when the gunshot happens. Is he the one who’s going to get shot?

It’s been recently confirmed that Danny Walters, the actor who plays Keanu, is exiting the show after two years. It’s been revealed that Walters has decided to bow out to pursue new projects.

“It has been a joy to play Keanu Taylor for the last two and a half years,” Walters told Digital Spy. “I have been blessed to work with the most fantastic creative team and I will miss them and my fellow actors immensely.”

“EastEnders will always hold a special place in my heart and I will continue to be an avid fan,” he added.