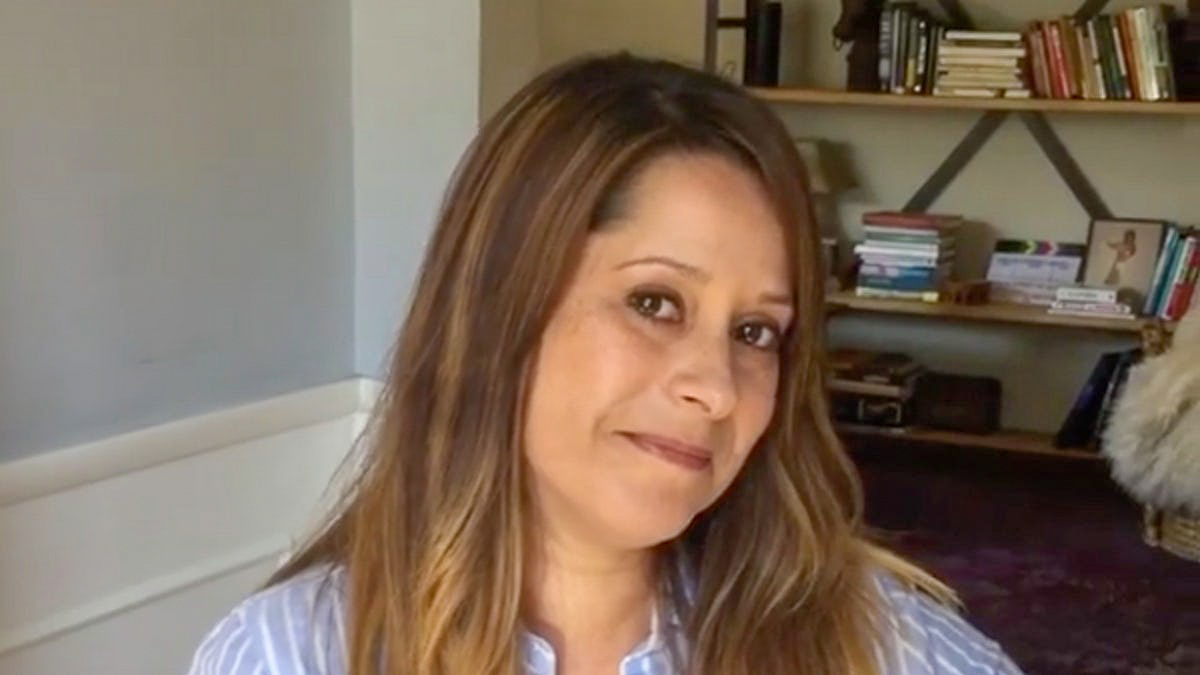 Also known as Robin Scorpio on “General Hospital,” Kimberly McCullough has landed a stint on Patricia Haton’s new sitcom called “Carol’s Second Act.” Rather than appearing on-screen, the American actress will work behind the scenes as she directs an episode of the show.

Kimberly McCullough has been building on her experience as a director. She’s directed episodes from other shows like “Pretty Little Liars,” “The Connors,” “Roswell,” “New Mexico,” and “It’s Always Sunny in Philadelphia.”

When she was young, McCullough auditioned for the TV sitcom “Webster,” but failed to land the role. But she got the gig as Robin Scorpio, the six-year-old daughter of Robert Scorpio (Tristan Rogers) and Anna Devane (director/actress Finola Hughes). Getting the job wasn’t easy. She had to audition for the part 12 times before the role became hers.

In 1996, she left the show for a year for a brief stint at New York University Tisch School of the Arts. Her character was also written out for the same reason except on the part where Robin attended Yale Medicine to pursue a degree in medicine. She briefly returned in 1998 but left once again to pursue other acting opportunities. She made sporadic appearances on the soap between 2000 and 2004, then returned permanently in 2005.

She announced her plans to leave the show in 2011 to become a director. Her character was presumed dead but it was revealed that she was still alive, which means she could reprise her role in the future.

Soap operas are known to SORAS their characters. However, this didn’t happen to McCullough’s character. Her alter ego aged real-time along with her in real life. He other acting credits include “Once and Again” and “Joan of Arcadia.” So stay tuned every weekday on ABC! And don’t forget to check back here regularly for all your General Hosptial news, information and spoilers!