The Bold and the Beautiful Spoilers: Steffy Panics – Thomas Goes Missing After Showdown With Hope 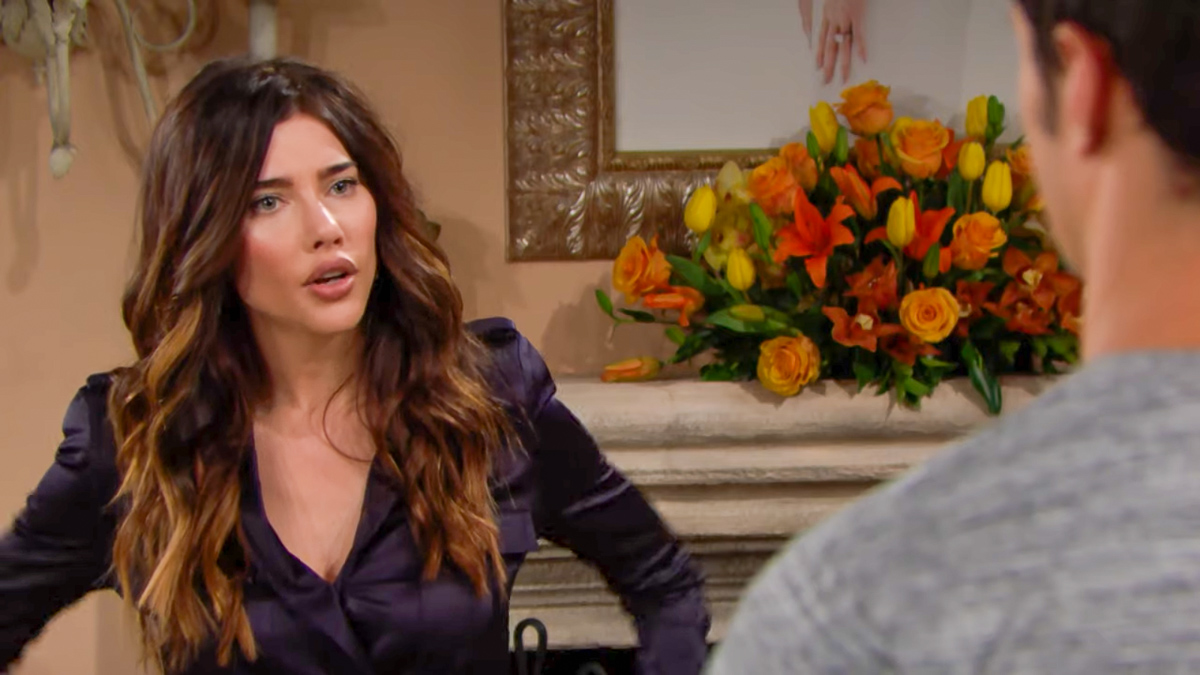 The Bold and the Beautiful (B&B) spoilers tease that Steffy Forrester (Jacqueline MacInnes Wood) will flip out when she realizes that her brother, Thomas Forrester (Matthew Atkinson) is missing. She is already concerned because she feels like Hope Logan (Annika Noelle) is using her brother to trick him to sign custody over to her.

It is something that is bothering Steffy and it only gets under her skin even more, and she will express her concern for Thomas. Read below to find out what’s coming up on B&B in the week ahead.

Thomas wants nothing more than for Hope to change her mind and decide to live with him and be his wife. B&B spoilers state that Hope tells Thomas that she doesn’t want a relationship with him, only to share custody of Douglas Forrester (Joseph Henry Samiri).

In Thomas’s opinion, that’s not good enough. He wants a life with Hope. In a perfect world, she would raise Beth and Douglas together, and cut Liam Spencer (Scott Clifton) out of her life.

After his showdown with Hope over not sleeping together, Thomas goes missing. His family begins to panic as no one can find him.

Steffy has not been shy about expressing concern for her brother. She thinks that the Logans are picking on him. She doesn’t think they should be able to trick him out of custody of his son.

Thomas knows that Hope wants to be Douglas’ mother and he uses the knowledge to get her to agree to sleep with him – at least that is his plan. However, it doesn’t work out, because Hope refuses to spend the night with him.

Don’t forget to come back later for more The Bold and the Beautiful (B&B) spoilers, news, and casting news.