The Young and the Restless Spoilers: Theo Continues To Get Under Kyle’s Skin – New Abbott War Developing? 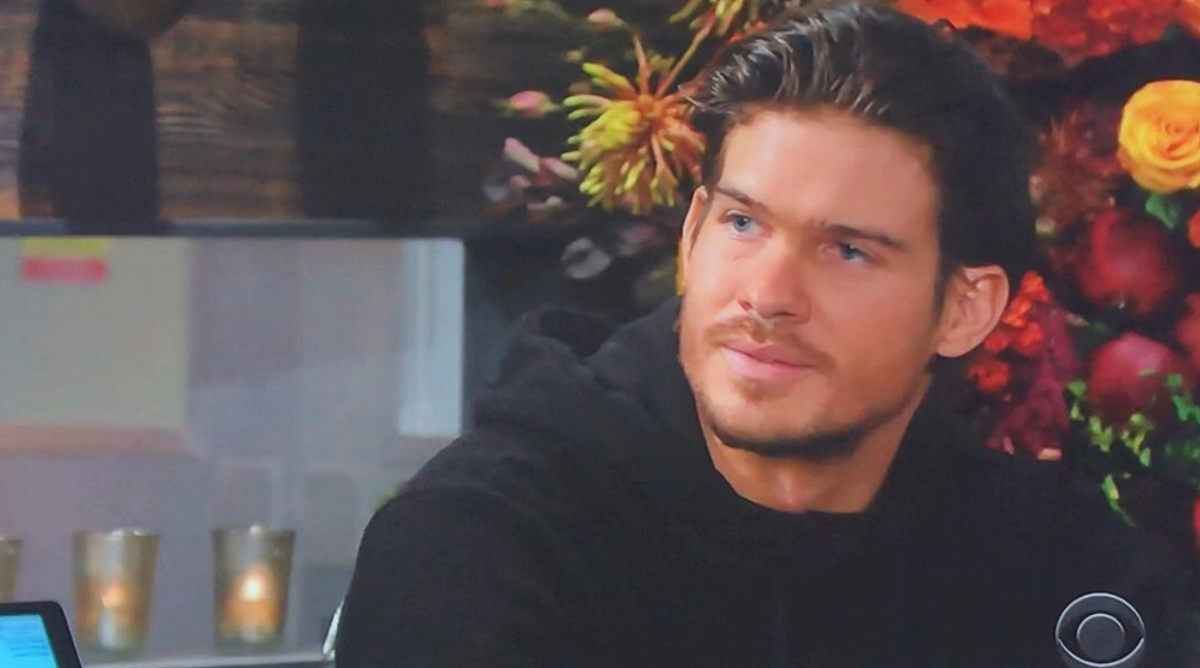 A great scene played out on ‘The Young and the Restless’. In it, Marla Adams (Dina Mergeron), Tyler Johnson (Theo Vanderway), and Peter Bergman (Jack Abbott) took a solid script and delivered for the audience.

Theo’s desire to meet his grandmother was aided by Jack’s ongoing interest in healing and promoting family ties. The ever-outstanding Adams again evidenced resplendent range, moving Dina through the decades within the flash of seconds as she sat in the Abbott mansion’s living room.

While the above played out, Theo was profoundly moved to be called by his father’s name and to tell Dina that the child she voluntarily surrendered (who was Theo’s father) was well taken care of by his parents, the Vanderway’s. Meanwhile, Kyle Abbott (Michael Mealor) continues to fight inevitability.

Like his grandmother, Kyle sees the past as today. His feelings about the now proven member of his family, Theo, are understandable.

Y&R viewers were as appalled as Kyle when Theo crashed ‘Kola’s’ wedding and brought a plus one. Zoe Hardisty (Anna Grace Barlow) was purely included in order to provoke Kyle and later came to exact revenge. Her drink spike sickened the gathered throng at The Grand Phoenix opening days later.

Kyle’s attempt to move past his New York party days were greatly hindered by Theo until most recently. Though Mealor’s character doesn’t believe that Theo has changed at all.

Say whatever he will about Theo, Kyle was never as alone as Johnson’s alter ego has been.

With Eric Vanderway (a deceased character that was never cast) gone, Theo may, or may not have existing family in other parts of the world. But he wasn’t aware of any local blood ties until the one to Dina was just revealed.

Yes, Summer Newman (Hunter King) is Theo’s current significant other. But beyond that, he’s had to push on fully of his own accord. That seems mostly why Theo’s reliance on ego has driven him to-date.

Savvy soap fans see the possibility. Lola Abbott (Sasha Calle) is compassionate and she feels sorry for Theo. Kyle is either spot on about his former friend and now cousin, or stubbornly projecting cynicism. In either case, or a hybrid of both, Lola is positioned in the center of this developing drama and potential for progress the cousins may realize with each other.

Theo’s own actions make his newfound family connection less than it likely would have been under other circumstances. But he repeatedly broke Kyle’s trust and is trying to earn it back.

Thankfully, or maybe ominously, Theo has Mrs. Abbott on his side. Kyle’s protective nature will continue to shine and with that, Theo’s entrance into the Abbott side of both men’s families will surely remain awkward. This site is a leading source for everything linked to ‘The Young and the Restless’.