Days of Our Lives Spoilers: ‘Wilson’ Conflict Coming Up? Rafe’s Male Nanny May Ignite a Spark with Sonny 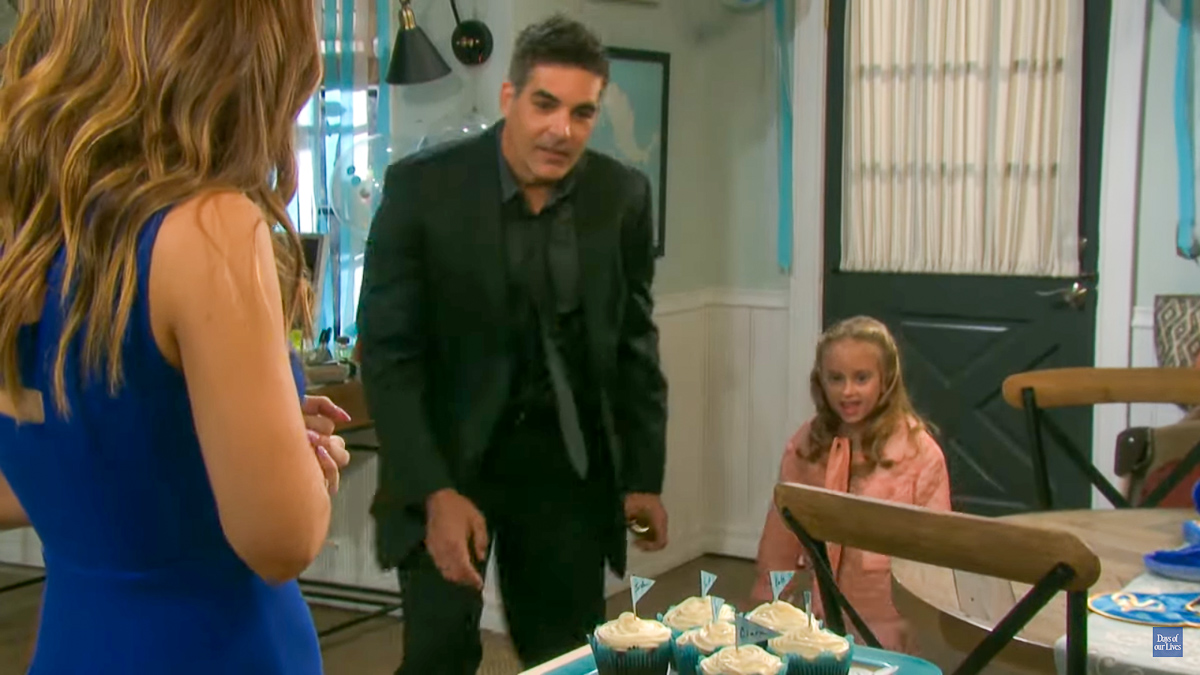 Days of Our Lives spoilers reveal that there will be a new character on the show. His name is Evan and all we know about him are a few details. He will be Rafe Hernandez’s (Galen Gering) nanny and he will make a connection with Sonny Kiriakis (Freddie Smith).

Days of Our Lives Spoilers – Custody of Baby David

While Jordan Ridgeway (Chrishell Hartley) was institutionalized at Bayview, Rafe had custody of her infant son, David. Even after she was released, Rafe was made a guardian to ensure the child’s safety and well-being. Jordan claimed that she was better and wouldn’t do anything to jeopardize her little boy.

However, he could have died from the poisoned cupcake that was intended for Ciara Brady (Victoria Konefal). As fans know, Jordan was able to get the toxic treat away in time, only to have Rafe get poisoned instead of the intended victim.

Days of Our Lives spoilers indicate that Jordan dies in the upcoming week. Ben Weston (Robert Scott Wilson) ends up finding the body. With her death, that would mean that until David’s father is found, Rafe can continue caring for him like before.

Even though Rafe will continue looking after the boy, he has to go back to work sometime. He needs someone he can trust to care for the child. This is where the new character comes in. Rafe hires a male nanny named Evan.

DOOL spoilers tease that Sonny and Evan will get acquainted with each other. It isn’t revealed how well they get to know one another. However, “Wilson” fans are worried that Will Horton (Chandler Massey) could have competition.

What do you think is going to happen with Rafe Hernandez’s new nanny? How well will Evan and Sonny Kiriakis get to know each other? Should “Wilson” fans be concerned for Will Horton and his marriage? Fans will need to keep watching the NBC soap opera to see how this storyline plays out.