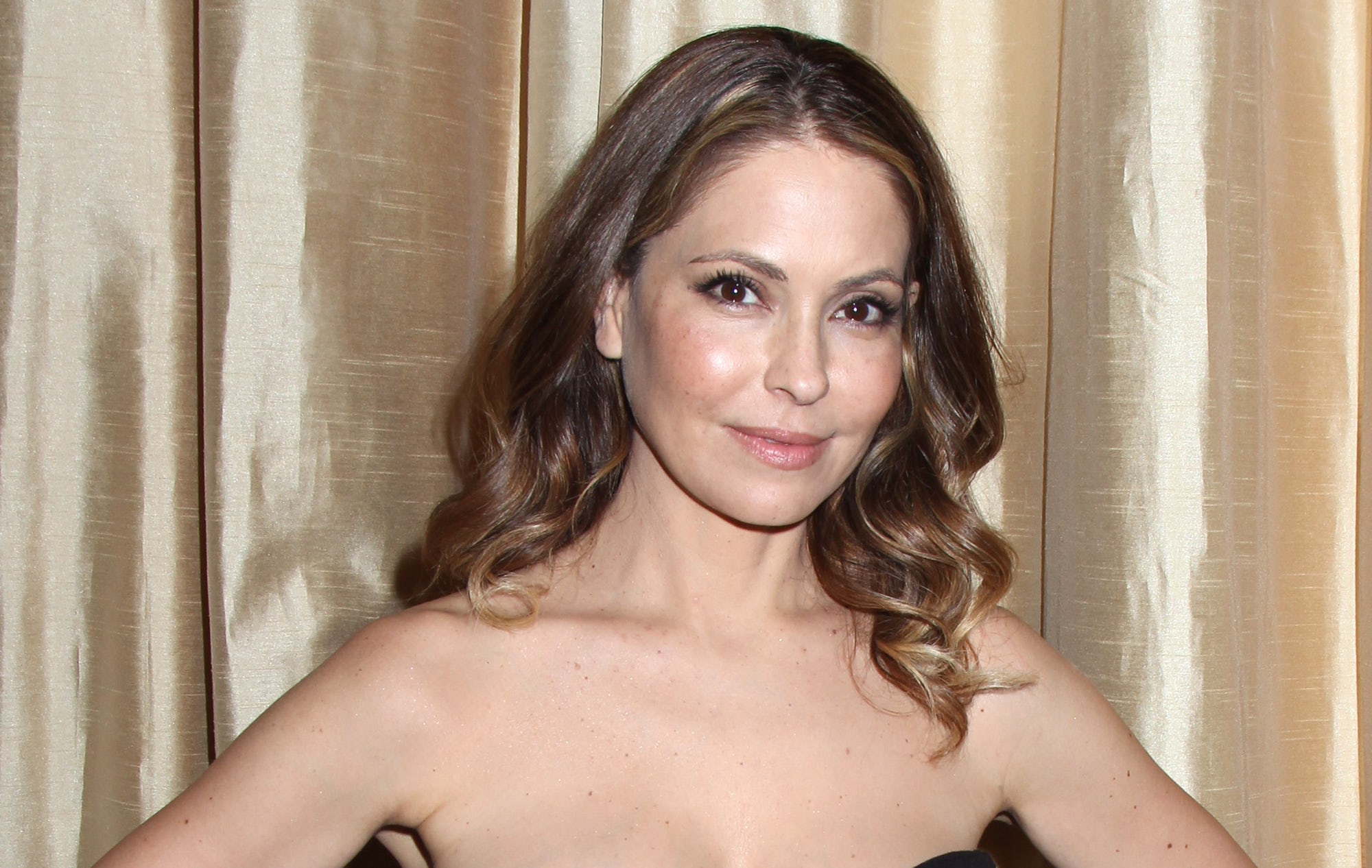 Lisa LoCicero, also known as “General Hospital’s” Olivia Falconeri, is set to guest star on the November 12 episode of “NCIS.” The actress will portray the role of Elena Devol in the episode called “No Vacancy.” The story will see the team investigate the murder of a marine. They eventually discover that the rooms of a Virginia motel are filled with concealed live streaming spy cameras.

Apart from LoCicero, there are several other daytime actors who guest-starred on the TV series. Hayley Erin, also known as Kiki Jerome on “General Hospital” appeared on the show. Others include Ashely Jones of “The Bold and the Beautiful,” and Camryn Grimes of “The Young and the Restless.”

“NCIS” is a long-running TV show that’s already in its seventeenth season. Some of its most notable spinoffs are “NCIS: Los Angeles” and “NCIS: New Orleans.” The show focuses on a team of experts who work together to solve crimes involving the Navy or the Marine Corps.

LoCicero’s first notable role was as Jocelyn Roberts Brown on ABC’s “Loving” back in 1995. She remained with the show until it was spun as “The City,” and stayed with it until it was canceled. She appeared on “The Family Man,” “Rush Hour 2,” and “Star Trek Voyager.”

Her other acting credits include “Raising Dad,” “After the Sunset,” “Reno 911,” and “Rizzoli & Isles.” She was offered a recurring role on “One Life to Live” but declined because her family was in Los Angeles and the taping was in New York City.

Later she was offered the contract role of Sonia Toledo by Frank Valenti. However, her stay was cut short after head writer Michael Malone was replaced by Dena Higley. She started portraying the role of Olivia Falconeri on “General Hospital,” in 2008.

Some treacherous scenes are coming up on General Hospital, airing weekdays on ABC! And don’t forget to check back right here often for all your General Hospital news, information and spoilers!