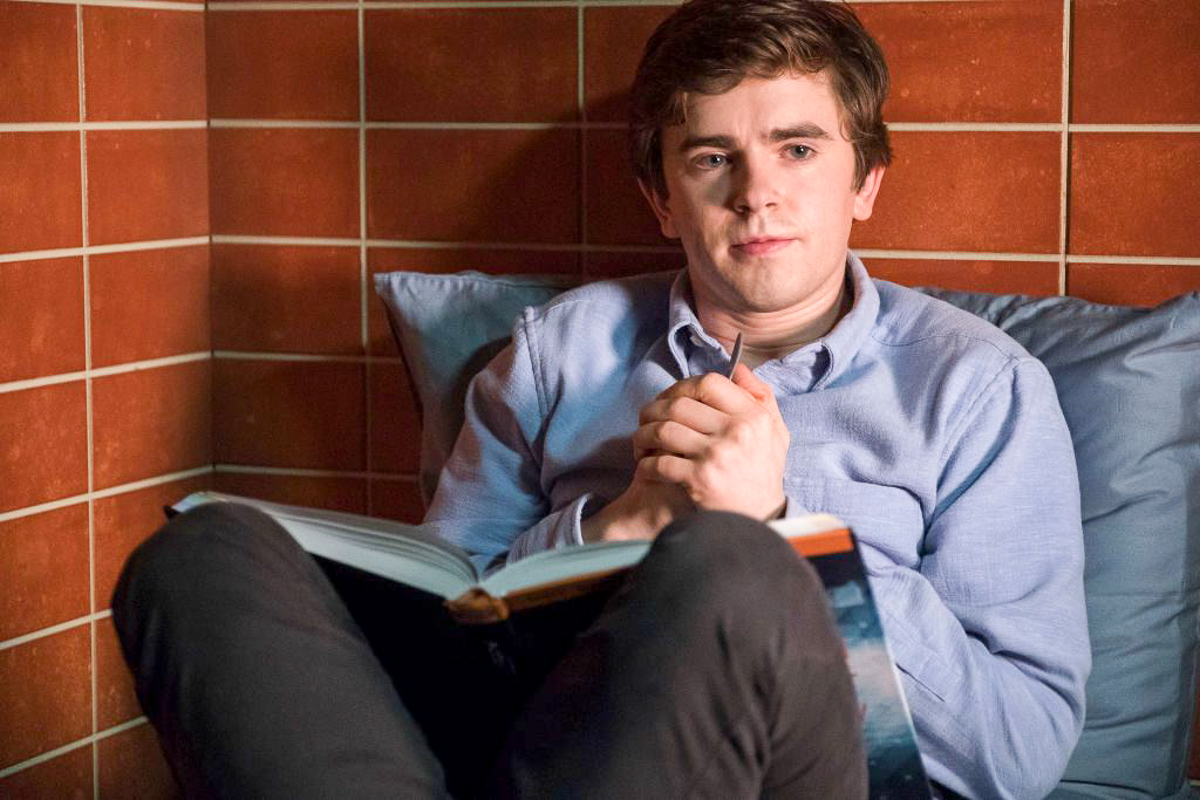 The Good Doctor season 3, episode 7 is titled “SAFD.” The press release, as well as a promo clip have been released. Fans can expect Dr. Shaun Murphy (Freddie Highmore) to use his unique gifts to relate to a patient. There will also be a puzzling medical case, as well as tension between two doctors.

Last week, fans were not able to see a new episode of the ABC television show. Even though a one-week delay was posted on Twitter, not everyone was aware of the news. This led to viewers being disappointed that they were seeing a rerun instead of the new installment.

However, the episode that should have aired last Monday will finally appear on TV screens next Monday.

According to Spoiler TV, the press release is as follows:

In a promo clip, it seems that many of the doctors are dealing with tragic cases. In one, a girl will go blind unless they can help her. Another one has always felt like a freak because of her autoimmune disorder. Shaun is able to use his own feelings in order to relate to her. Then, there is a surgery in which if it works, the patient will be cured. If not, then she will die.

In addition to the regular cast, there will be a few guest stars on this episode of The Good Doctor. Season 3, episode 7 spoilers reveal that Sheila Kelley plays Debbie Wexler, Haley Ramm portrays Tara and Kiefer O’Reilly was cast as Charlie.

What do you think is going to happen in this episode of The Good Doctor? Are you glad that a new episode will air after last week’s disappointment?

Be sure to tune in to catch up on everything happening on the TV show right now. Come back here often for The Good Doctor spoilers, updates, news, and rumors!