Days of Our Lives Spoilers: Ciara Overhears Suspicious Conversation – Is It About Jordan’s Killer? 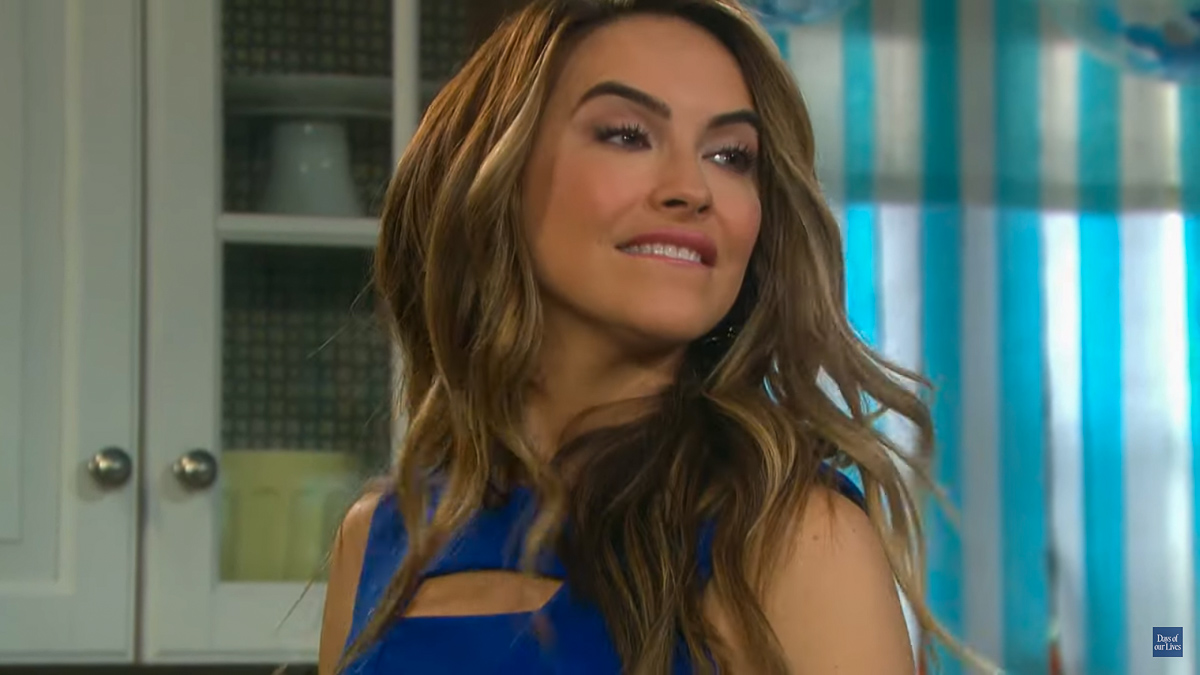 Days of Our Lives spoilers reveal that Ciara Brady (Victoria Konefal) overhears a suspicious conversation. She then proceeds to tell Ben Weston (Robert Scott Wilson) about her concerns. Could the discussion have anything to do with who killed Jordan Ridgeway (Chrishell Hartley)?

It has already been revealed that Jordan dies soon. Ben makes the horrifying discovery that his sister is dead. They may have had their differences, especially with Jordan not being sane, but they were still siblings. The physical therapist uprooted her whole life several times in order to keep Ben safe from his father, Clyde Weston (James Read).

Days of Our Lives spoilers two weeks ahead tease that Ciara will overhear a conversation. Details were not revealed, but it sounds like a discussion that makes Ciara feel concerned. Could this have something to do with Jordan’s killer, Ben being the prime suspect or Victor Kiriakis’ (John Anistion) possible involvement?

It might be possible, especially with spoilers stating that Ciara tells her grandfather that she has given up on Ben.

After hearing the conversation, Ciara feels it is important enough to tell her boyfriend, Ben. It seems that even if Ben is the prime suspect, “Cin” will work together to figure out how to clear his name. Not only is that important, but they need to get a killer off the streets and solve Jordan’s murder.

There are several suspects in Salem. One is obviously Ben Weston, who would kill to protect Ciara. Then, there is Victor Kiriakis, who ordered a hit on the woman. However, he also told them not to act unless he gave the say so.

Other suspects could be Eve Donovan (Kassie DePaiva), who has wanted revenge ever since Paige Larson (True O’Brien) was murdered. Then, there is Gabi Hernandez DiMera (Camila Banus), who wouldn’t hesitate to get rid of anyone who hurt a family member. As fans recall, Rafe Hernandez (Galen Gering) ate the poisoned cupcake that was meant for Ciara.

Who do you think kills Jordan Ridgeway? Will the murderer go free or can Ben and Ciara solve the case? Fans will have to keep watching the NBC soap opera to see how this storyline ends.