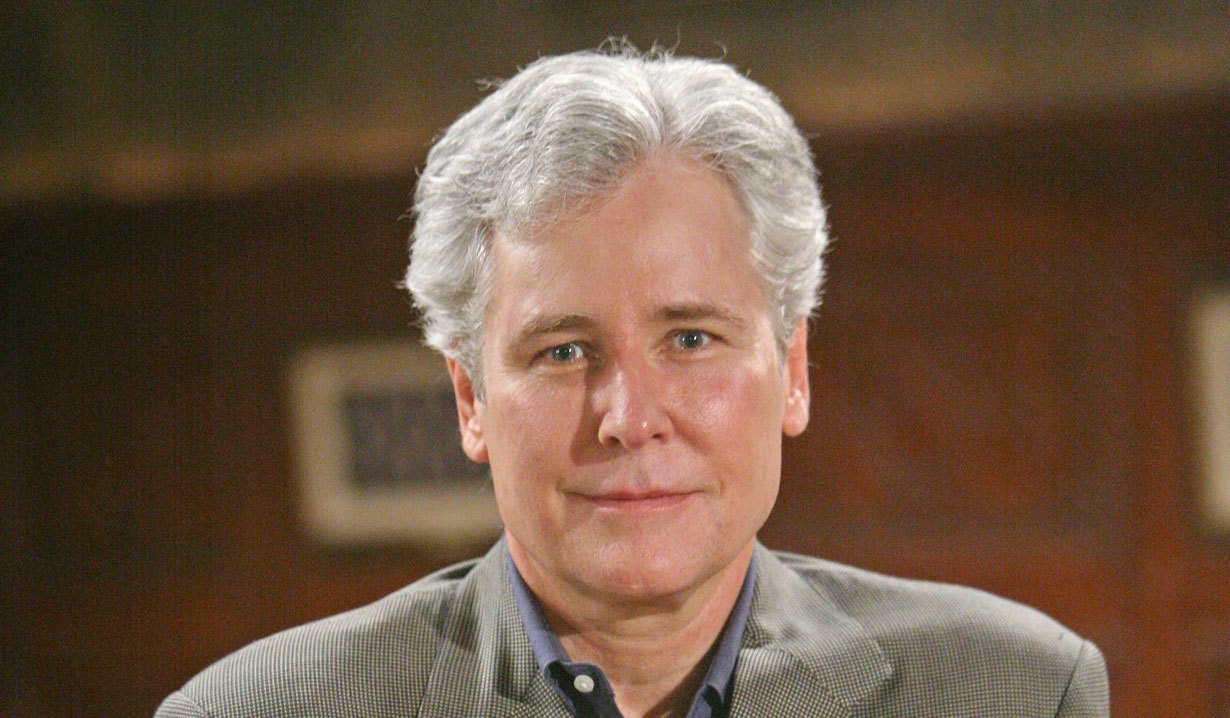 Michael E. Knight is a staple in daytime soap operas. The daytime legend, who’s known for his role on “All My Children” as Tad “The Cad” Martin, is making waves on “General Hospital.” Recently cast as Martin Gray, Knight dishes his future on the soap.

Even though he’s been in the industry for decades, entering “General Hospital” still seems like a whole new world for the actor. Knight is currently working with the people he’s worked with before. He finds it “strange but wonderful” and said “it’s really a small business.”

The three-time Emmy Award Winner was with “All My Children” from 1982 to 2011. He then moved to “The Young and the Restless” where he played Dr. Simon Neville. The actor said his life has been “quiet” since he left the sudser in 2016.

He has kept himself busy by spending time with his loved ones and his dog. He’s even part of an acting lab with Rebecca Budig. He described Leigh Kilton Smith as “one of the best teachers” he’s ever had.

“So I keep my hand in it. But I’m definitely of an age where things have slowed down. Work is hard to come by. I don’t mind that. As a matter of fact, I look at what they do on GH now, and I don’t know if I can keep up. They work hard,” Knight said.

General Hospital Spoilers: Thanks To The Daytime Audience and Frank Valentini

He’s very thankful to the daytime community for letting him become part of it once again. Knight’s particularly grateful to showrunner Frank Valentini for finding a place for him in the show.

“You can never underestimate the soap audience. If it wasn’t for you, I wouldn’t stand a chance. I could hug each and every one of you,” he continued.

GH Spoilers: Martin Gray is “such a mystery”

Knight has been with the ABC family for decades. But he said that every show has its own personality and admitted that he’s still settling on “General Hospital.” He described “One Life To Live” as scandalous and Port Charles as “more intense.”

He can’t say much about his character, maybe because he’s getting to know his alter-ego, too.

“He’s such a mystery — and I’m not being coy,” the actor insisted.

He remembered when casting director Mark Teschner asked if he could be a scumbag, he replied, “I give a great scumbag!”

However, Knight said Teschner was being over simplistic because his character is a “total blank slate.”

About his future in the show, the actor teased that his future is in the hands of his new executive producer and the show’s headwriters.

“They’ll read the chemistry and the tea leaves and decide what to do,” he said.

“If this works, great. But even if it’s just for a few days… this is pretty cool!” he continued. Stick with the ABC soap and don’t forget to check back often for the latest General Hospital spoilers, rumors, updates, and news.