The Bold and the Beautiful Spoilers: Ridge Loses Control After Learning Hope Manipulated Thomas to Get Custody 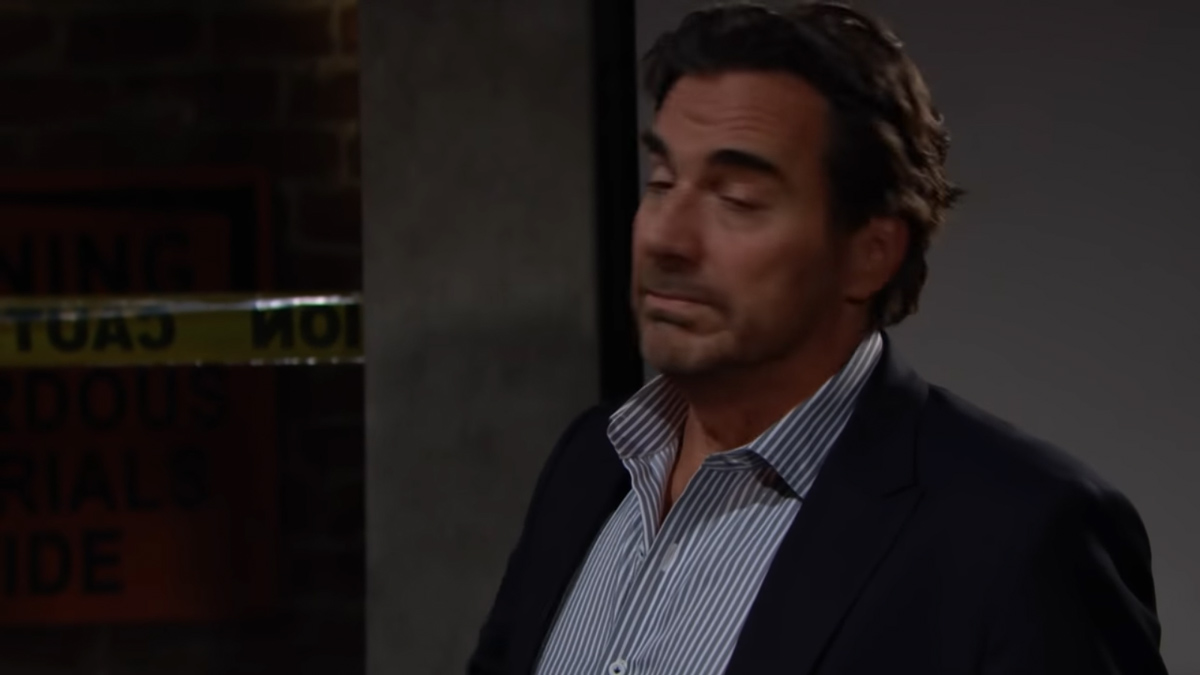 The Bold and the Beautiful spoilers reveal that Ridge Forrester (Thorsten Kaye) is furious with Hope Logan (Annika Noelle). He learns that she manipulated Thomas Forrester (Matthew Atkinson) into signing the adoption papers. What will he do about the situation? Should the Logans be worried?

Somehow, Hope manages to get Thomas’ signature on the adoption papers. On Thursday’s episode, he was about to sign them before hesitating. It seemed that he was either having doubts or has been playing Hope all along.

However, in the end, Hope announces she is the legal parent of Douglas Forrester (Henry Joseph Samiri). So, does Thomas sign them willingly, does Hope somehow force his hand or is there something else going on?

The Bold and the Beautiful spoilers suggest that Hope was not the only one playing games. It seems that Thomas might have been playing her too. Remember, he is a pro at mind games. The young woman tried to take a page out of his play book, but could she end up failing?

It is revealed that after finding out that Hope has signed adoption papers, Ridge pays a visit to the mother. He is filled with fury at what has taken place. He demands answers and in order to protect Hope, Brooke covers for her daughter. However, the truth will eventually come out.

B&B spoilers hint that Bill somehow gets involved. A sneak peek photo shows Bill grabbing Hope by the shoulders and it appears he is shaking her. He looks angry and Hope is frozen still with a stunned look on her face. What exactly does he know and how will Hope resolve the issue?

Does Bill have an idea of what she has done? What will he do about the situation? Will Hope be forced to admit the truth about what really happened that night at Forrester Creations? Fans will have to keep watching the CBS soap opera to learn how this storyline ends.