General Hospital Spoilers: Julian And Laura Might Have Made A Mistake With Ava – She’s Not Crazy! 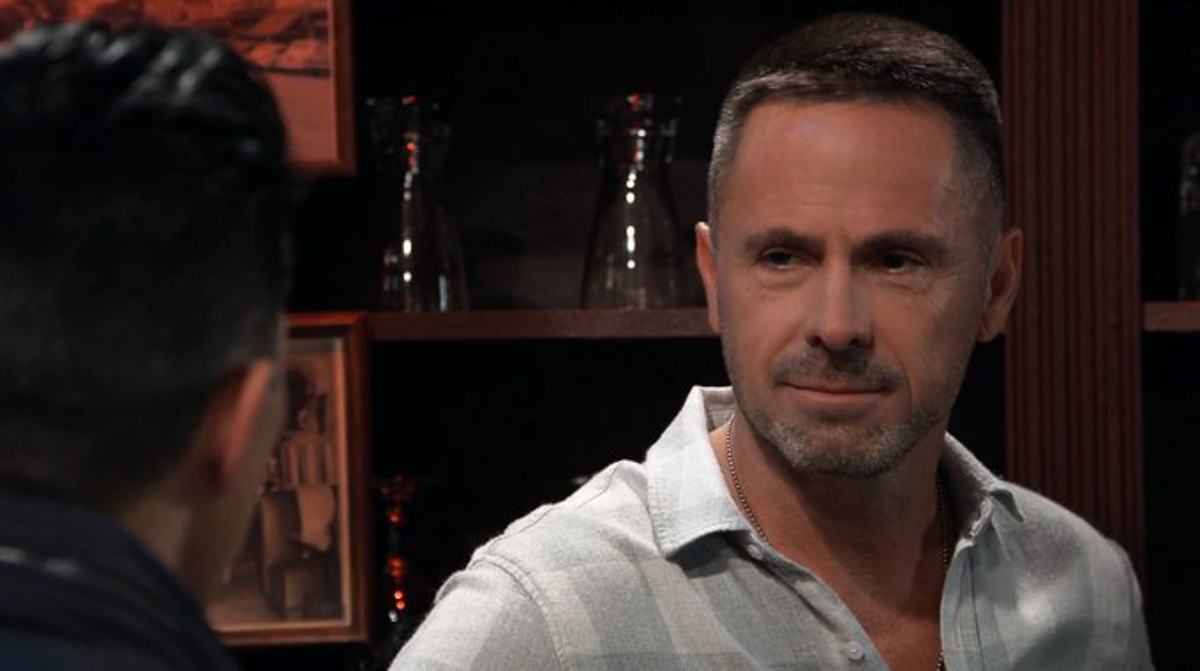 General Hospital’s Julian Jerome (William DeVry) and Laura Webber (Genie Frances) were extremely eager to have Ava Jerome (Maura West) admitted to Shadybrook to get the help she needs. However, should the two of them have thought twice before encouraging this move? Have they both not had family members return from the dead before?

General Hospital’s Lucky Spencer was presumed dead years ago. Laura mourned her son only to have him return from the dead. Lucky was brainwashed by Helena Cassadine (Constance Towers) and it took months for Lucky to reconnect with his family. Laura knows that people do return, so why not Nikolas Cassadine (Marcus Coloma)?

GH Spoilers – Nikolas Cassadine Faked His Death Before As Well

It’s not like Nik has not pulled this before. Nik tried to frame Drew Cain (Billy Miller), thought to be Jason Morgan (Steve Burton) at the time. Laura had no idea he was alive until she took Spencer Cassadine’s (Nicholas Bechtel) phone and realized Nik was calling him. Nik didn’t get in touch with his mother then, why would he now? Laura is so eager to take down Valentin Cassadine (James Patrick Stuart) that she forgets who her son became before his presumed death. Laura should know that Nik has become ruthless and will do anything to get what he wants. Laura should know not to put this past Nik at all.

General Hospital’s Julian claimed his back from the dead sister, Olivia Jerome (Tanja Walker), forced him to attempt to kill Alexis Davis (Nancy Lee Grahn). Olivia supposedly caused him to put Sam McCall (Kelly Monaco) and her unborn child in danger. He supposedly poisoned his son in law to protect him from Olivia. Julian went to prison over all the stuff Olivia “forced” him to do. Exactly why is Julian so eager to believe that Ava is crazy? Julian knows full well that people return from the dead in Port Charles all the time. Why can Ava not have someone return to her life? Ava herself was presumed dead and yet she is alive and well in Port Charles.

It would seem that General Hospital’s Julian and Laura need to take a look around Port Charles before jumping to the conclusion that Ava is crazy. Just because Ava wanted to connect with her deceased daughter does not mean Nik isn’t alive. Julian and Laura need to check their own closets before insisting Ava needs help, especially when Laura admits to feeling people walk over.

Some hot scenes are coming up on General Hospital, airing weekdays on ABC, so be sure not to miss an episode. And don’t forget to check back right here for all your General Hospital news, information and spoilers!