The Bold and the Beautiful Spoilers: Shauna Works On Ridge’s Weaknesses – Brooke Pushed Out Of The Picture 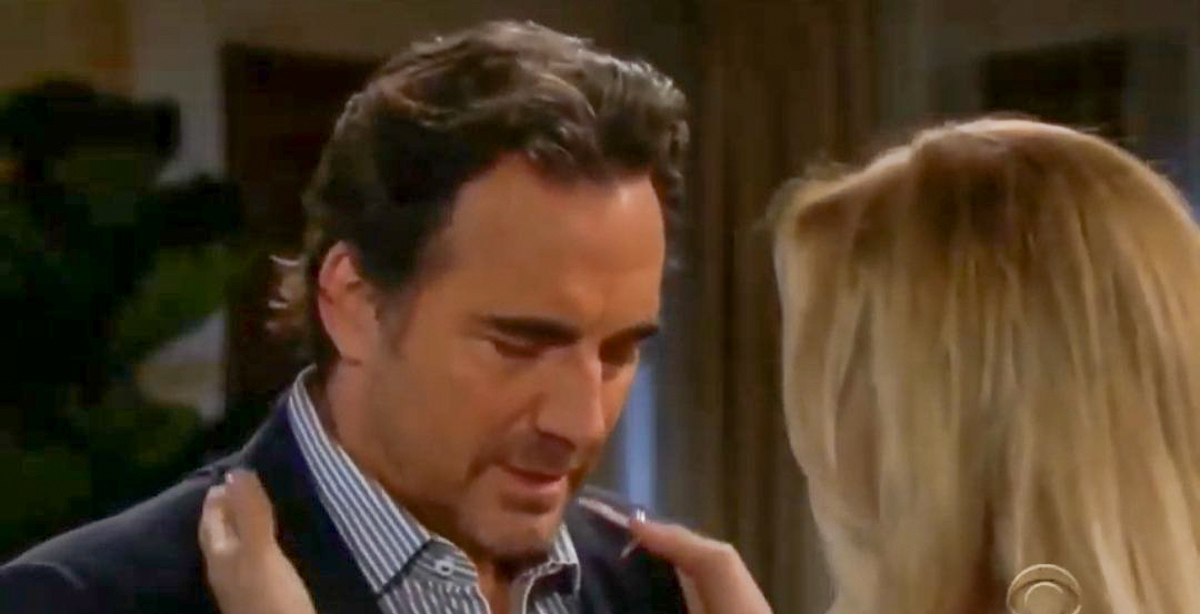 Shauna Fulton (Denise Richards) can’t get enough of Ridge Forrester (Thorsten Kaye) on ‘The Bold and the Beautiful’. She’s taking advantage of what currently seems to be a temporary opportunity to deepen a bond of mutual fondness with Brooke Logan Forrester’s (Katherine Kelly Lang) multiple time husband.

Ridge didn’t like Shauna, as a person, at first. Flo Fulton’s (Katrina Bowden) furthering of Reese Buckingham’s (Wayne Brady) baby steal and conceal caused great pain for many of Ridge’s loved ones, including Steffy Forrester (Jacqueline MacInnes Wood). Plus, it drew Thomas Forrester (Matthew Atkinson) into a situation that he exploited.

Brooke is hardly as heavy-handed as Ridge believes. Instead, she’s speaking truth that he doesn’t want to hear even though he knows Thomas broke the law and committed numerous amoral acts. The entire situation has Ridge thinking that Brooke lacks compassion, which is exactly what Shauna is offering ten-fold.

Six months ago it would have been impossible for Shauna and Ridge to have kissed on more than one occasion. Digitally skipping to the now, that reality is part of their expanding backstory.

Ridge just told Shauna that he plans to get Thomas back on his feet and then move back in with his wife. But that plan seems far too easy and would drop the drama that B&B invested in these past months.

Shauna’s slow burn play for Ridge may work if tension escalates, or even persists between ‘Bridge’.

The Bold and the Beautiful Spoilers: Monday, November 11 – Hope Fears The Worst When She Can’t Find Thomas – Brooke & Ridge Reach An Impasse

While there is animosity between Ridge and his wife, he still loves her. No matter what happens, Brooke will remain his one true love. But ‘Bridge’s’ past breakups provide hard evidence that makes fans wonder if the current separation won’t be healed.

Shauna is an appealing option for Ridge. She’s told him that Brooke is making a mistake and openly implied, on more than one occasion, that a ‘Shidge’ future exists if he wants it.

Ridge forced Brooke to put her daughter and Douglas Forrester (Henry Joseph Samiri) above their marriage. She kicked him out of her home earlier this fall. That choice was deemed necessary at the time, but also further opened the door to Shauna.

‘Bridge’ seems increasingly likely to end. Thomas’ actions could spark Brooke and Ridge to call it quits, or she’ll learn about the indiscretions with Shauna. Maybe, both events happen simultaneously as well.

Meanwhile, Shauna will remain close by (literally, in the guest house) waiting to see what happens. And when whatever does, Richards’ engaging character will likely continue offering her support to Ridge.