The Young and the Restless Spoilers: Nick Issues A Threat – Tries To Protect Chelsea From Calvin’s Enemies! 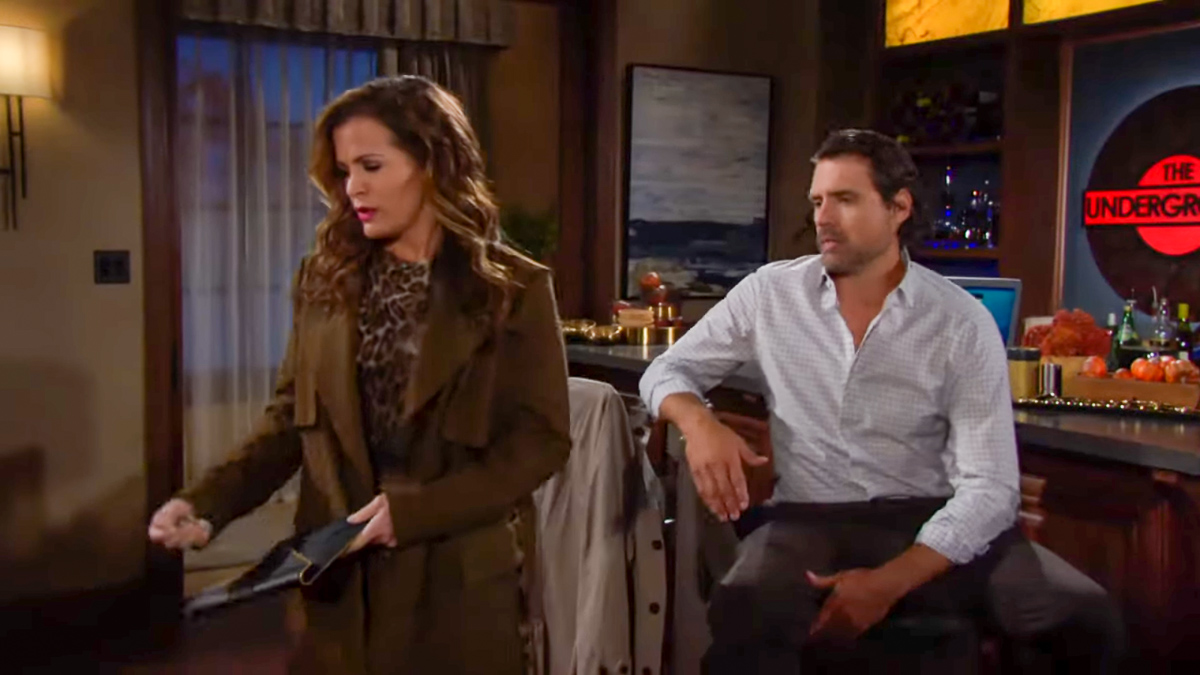 The Young and the Restless (Y&R) spoilers tease that Nick Newman (Joshua Morrow) will issue a threat to protect Chelsea Newman (Melissa Claire Egan). Chelsea is upset because of the threat of Simon Black (Jeffrey Vincent Parise) hurting her or Connor Newman is too big of a risk.

That’s when Chelsea decides to come clean to Nick about the threat and she hopes he understands what position she is in. Adding to her anxiety, she worries that this could hurt Nick’s chance of winning the election.

The fact is Chelsea is feeling scared by Simon and she is worried he could hurt her son or Nick, And, Y&R spoilers state that she will come clean to Nick about the situation, hoping he can help her come up with a game plan on how to fix it.

Chelsea will let him know that the mystery man had some kind of business dealings with her late husband, and he thinks that some of the money left to her Nick will have a couple of questions for her as he tries to wrap his mind around the news that someone from her past is in town and demanding a large sum of cash.

Young and The Restless #YR Spoilers: Billy's Alter Personality Returns, Can Anyone Save Adam From Him? @celebratesoaps https://t.co/5bA1sixcPA

Young and the Restless fans know that once Nick discovers that Simon threatened Connor, he will do whatever he has to do to protect that little boy from any more pain. Even if it puts his campaign at risk.

There is no indication so far how he will protect Connor and Chelsea from Simon, but the spoilers say to expect an explosive showdown in the weeks ahead.

The Young And The Restless (Y&R) Comings and Goings: Reylynn Caster’s Debut As…

The Young And The Restless (Y&R) Spoilers: Mishael Morgan Shares Pearls Of…

The Young And The Restless (Y&R) Spoilers: Victoria Rowell And Bryton James Team…