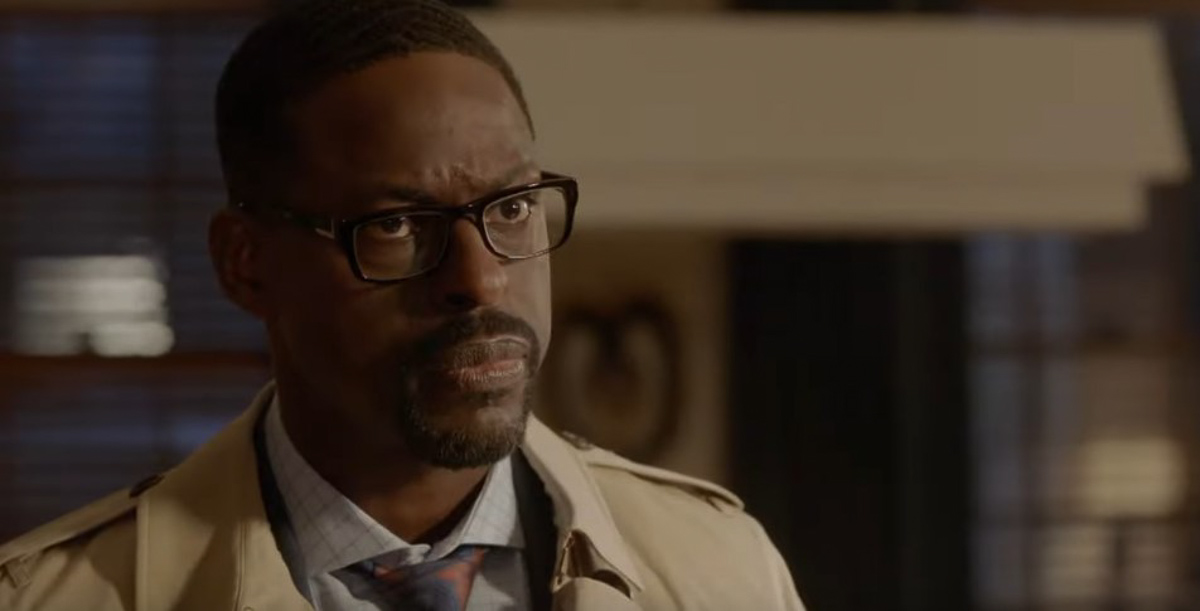 This Is Us season 4, episode 8 is titled “Sorry” and airs Tuesday, November 12 on NBC network. The press release has been released, as well as a promo. Keep reading to find out what to expect when the new episode airs.

This Is Us Spoilers – Press Release

This Is Us Season 4, Episode 6 Spoilers and Promo: What to Expect in ‘The Club’

This Is Us Spoilers – Kevin Pearson and Cassidy Sharp

In the promo clip for This Is Us season 4, episode 8, it is made clear that Kevin sleeps with Cassidy Sharp (Jennifer Morrison). He seems troubled by what they did. What fans understand is that this is probably one of the few platonic relationships Kevin has ever had. They had a good friendship and that could be ruined by what he has done. Plus, Cassidy has issues. So, has he created more stress and confusion in her life?

It is also revealed that Cassidy’s husband filed divorce papers the day before.

This Is Us Season 4, Episode 6 Spoilers and Promo: What to Expect in 'The Club' #ThisisUshttps://t.co/7RW6GMQOiP

This Is Us Season 4, Episode 8 Spoilers: Chaperoned Dates

The promo clip also suggests that Deja can continue seeing Malik (Asante Blackk). The parents of both teenagers are not thrilled about the romance. However, it is clear that Deja will continue seeing him with or without their knowledge. This was evidenced when Beth found out that Malik and Deja went to the movies, and she had no idea.

It seems Randall and Beth’s solution is by having chaperoned dates for the pair. However, Deja is upset by something in the promo clip. Is this relationship already on the rocks?

What do you think is going to happen with Kevin and Cassidy now that they have crossed the friendship line by sleeping with each other? Will Randall and Beth ease up when it comes to Deja dating a boy who already has a child?

Be sure to tune in to catch up on everything happening on the TV show right now. Come back here often for This Is Us spoilers, updates, news, and rumors!