‘The Bold and the Beautiful’ Spoilers: Hope Is Victim And Villain – She Thinks Custody Is Solved, But Is It? 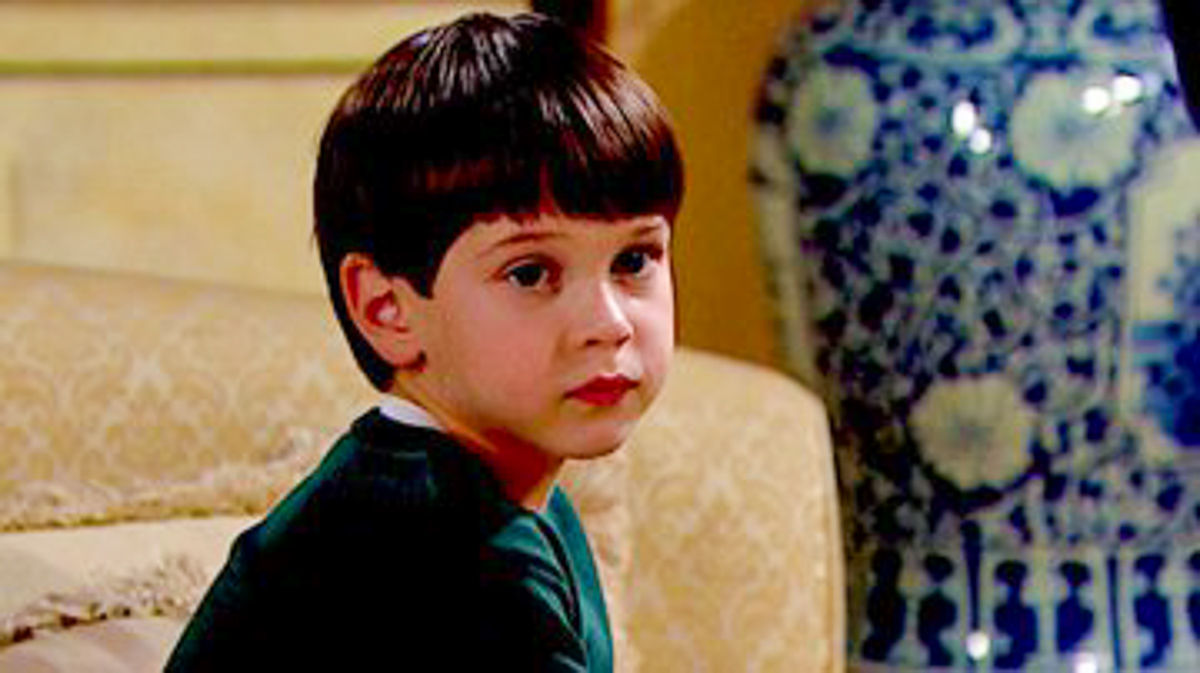 The Bold and the Beautiful spoilers tease that Hope Logan’s (Annika Noelle) efforts to secure Douglas Forrester’s (Henry Joseph Samiri) custody worked, but with results that she never expected. However, viewers have seen her villainous side.

Thomas Forrester’s (Matthew Atkinson) plunge into a vat of hydrofluoric acid was incredible, in that he was recently pushed off a cliff by Hope’s mother, Brooke Logan Forrester (Katherine Kelly Lang). The previous accident was followed by Hope’s push of Thomas away from her when he tried to plant a kiss in the mechanical room at Forrester Creations.

Hope mixed her messages, at times being fully open with him regarding her intentions as solely being Douglas’ legal mother and not his wife, while at others leaving the door ajar to a potential Thope family reunion. Of course, B&B fans know that Thomas’ hoped-for family lasted for a matter of days before the Beth Spencer (Madeline Valdez and River Davidson) reveal led to the epic rooftop scene where he and Liam Spencer (Scott Clifton) battled.

Thomas’ fate won’t be immediately known, leaving Hope wondering if something horrible happened to Atkinson’s character. But in the meantime, she’ll have the legal document he signed just prior to his latest plunge.

Hope’s risk-filled manipulation of Thomas was opposed by Brooke. However, she didn’t rush to FC after receiving a call from Hope, while Thomas was securing Douglas at an unknown location, possibly inside the building. That was a questionable plot point, as Brooke’s parental instincts have greatly intensified ever since the Beth reveal dropped.

Something caused Thomas to appear, or actually be unconscious as he was seeing floating in that vat. So, the fall may have resulted in him hitting his head at the bottom.

With whatever the circumstance, imminent death, or at the least, disfigurement would seem likely. However, Thomas’ disappearance projects as a setup for his next comeback.

As viewers recall, Thomas was missing for days after the Beth reveal. He turned up at Vincent Walker’s (Joe LoCicero) apartment, where Zoe Buckingham (Kiara Barnes) is now living. That implies she’ll be involved in Thomas’ recovery, rather than B&B presenting a funeral.

Meanwhile, poor Douglas’ life remains chaotic. He’s lived in various locations and with different people since Samiri debuted as the recast of this character.

Hope appears to have achieved legal custody and will likely begin her fight to secure full power over him. But Douglas newest mom and his one and only dad surely can’t be done with their battle, as there’s plenty of plot line left in this dynamic arc.