The Bold and the Beautiful Spoilers: Liam Doubts Steffy – Believes Thomas Is Still A Serious Threat 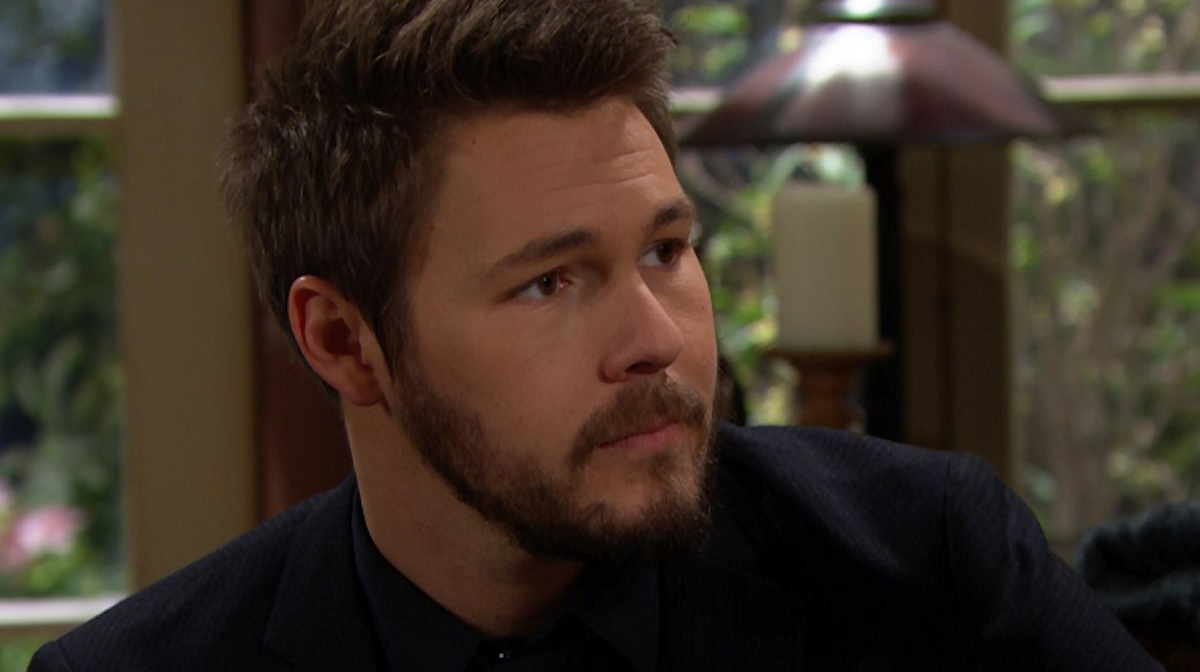 The Bold and the Beautiful spoilers reveal that Steffy Forrester (Jacqueline MacInnes Wood) tries to defend Thomas Forrester (Matthew Atkinson). She says her brother isn’t a threat to anyone. However, Liam Spencer (Scott Clifton) has a hard time believing this.

B&B spoilers indicate that despite their differences and the “PhoeBeth” aftermath, Steffy defends her brother. Many people, including Liam and the Logan family believes that he is still a threat. However, Steffy isn’t convinced and tries to sway Liam to give the villain another chance.

It is teased that despite Steffy’s convincing argument, he knows what Thomas is capable of. He knows some of what Hope Logan (Annika Noelle) went through with him. This is why it’s so hard for him to believe that Thomas is a changed man. Liam still considers him dangerous and a threat no matter what Steffy says about the character.

Bold & The Beautiful Spoilers – Is Thomas Forrester a Threat?

The Bold and the Beautiful spoilers suggest that Thomas still is a threat. Even though it appears that he died on Friday’s episode, he could have somehow survived. It is teased that in two weeks, he will have a plan in place to get rid of the Logan family’s presence at Forrester Creations. This seems to confirm that the villain is very much alive. If he is, then he will want revenge.

The night of Thomas and Hope’s meeting at Forrester Creations, things didn’t go as planned. While the young woman was searching for Douglas Forrester (Henry Joseph Samiri), Thomas cornered her. He leaned in for a kiss and she shoved him out of the way and began to run. However, it caused Thomas to fall over the railing and into one of the chemical tubs below. The last thing viewers saw, Thomas rose to the top of the liquid and wasn’t moving.

Hope will tell Brooke Logan Forrester (Katherine Kelly Lang) what happened. Hope’s mother assures the character that she was only defending herself. However, with Thomas being alive, the Logans will have a target on their backs.

How will Steffy react after discovering Thomas’ plan and how far will the villain go after nearly losing his life due to Hope’s actions?