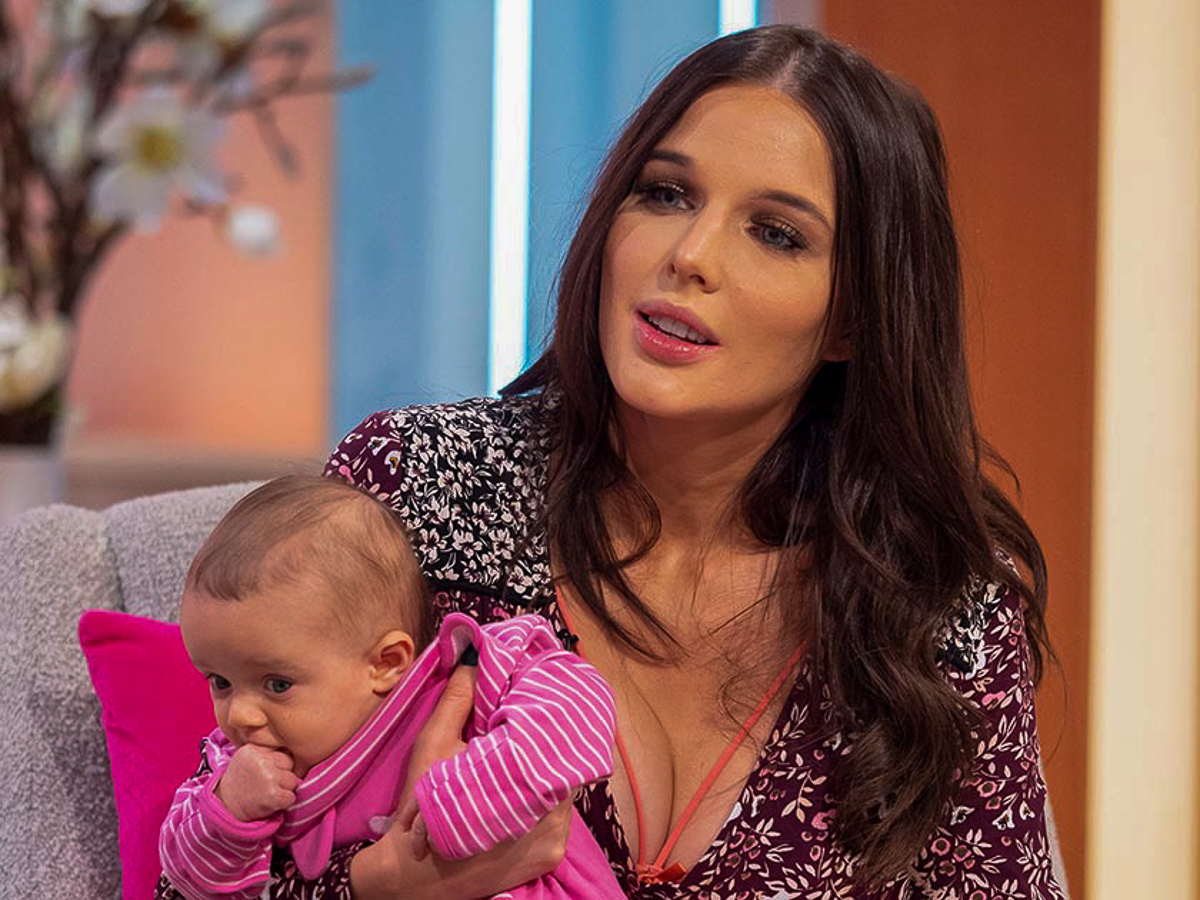 Helen Flanagan, also known as Rosie Webster on “Coronation Street,” said she’s too busy to return to the sudser. Viewers may recall that the actress has been on maternity leave since last year before she gave birth to her second child. It seems like her hands are full as of the moment and viewers aren’t likely to see her on the cobbles in the foreseeable future.

Viewers may recall that her character Rosie Webster is currently living in Japan after accepting the job offer to be part of a TV game show following her hilarious appearance on “This Morning.”

Last year, Rosie appeared on “This Morning,” along with Holly and Phil to talk about how she helped bring down a drug lord. During the interview, Rosie was with Craig Tinker (Colson Smith) and Gemma Winter (Dolly-Rose Campbell), but the spotlight was mainly on her.

While Rosie was being so “televisual,” Craig got starstruck by Professor Brian Cox while Gemma flirted with Phil. Someone else liked Rosie’s appearance on the show. After the interview, she was offered a job in Japan by a modeling agent who’s working on a TV game show. Rosie accepted the show and she’s left Weatherfield ever since.

The job offer paved the way for Helen Flanagan to leave the show and go on maternity leave. The door is open for her return but it seems she won’t be doing so anytime soon.

The actress said she’s enjoying spending time with her family. Flanagan admitted that she misses being on Corrie but she’s just so busy as of the moment.

Corrie Spoilers – Too Busy To Return To Work

“I’m trying to work out when I can go back. I don’t know when it’ll be. It could be next year but I’m not sure,” she said.

“Obviously when you’re a mum your kids come first. So it’s about finding the right time to do things,” added Flanagan.

“Being on a soap means you have a pretty busy schedule. When I went back after having my first daughter it was when she was 18 months,” she continued.

She explained that it wasn’t too busy because she had a lot of comedy storylines. The problem was that she was still awake until 5 a.m. and gets back at about 9 p.m. Then she had to travel to Scotland to be with her family.

She cited another reason why she’s busy and that’s because she’s making her daughter Matilda try everything including ballet, dancing, and horse riding.

She explained that her daughter has lessons every single day and it’s one of the things that’s taking up all her time.