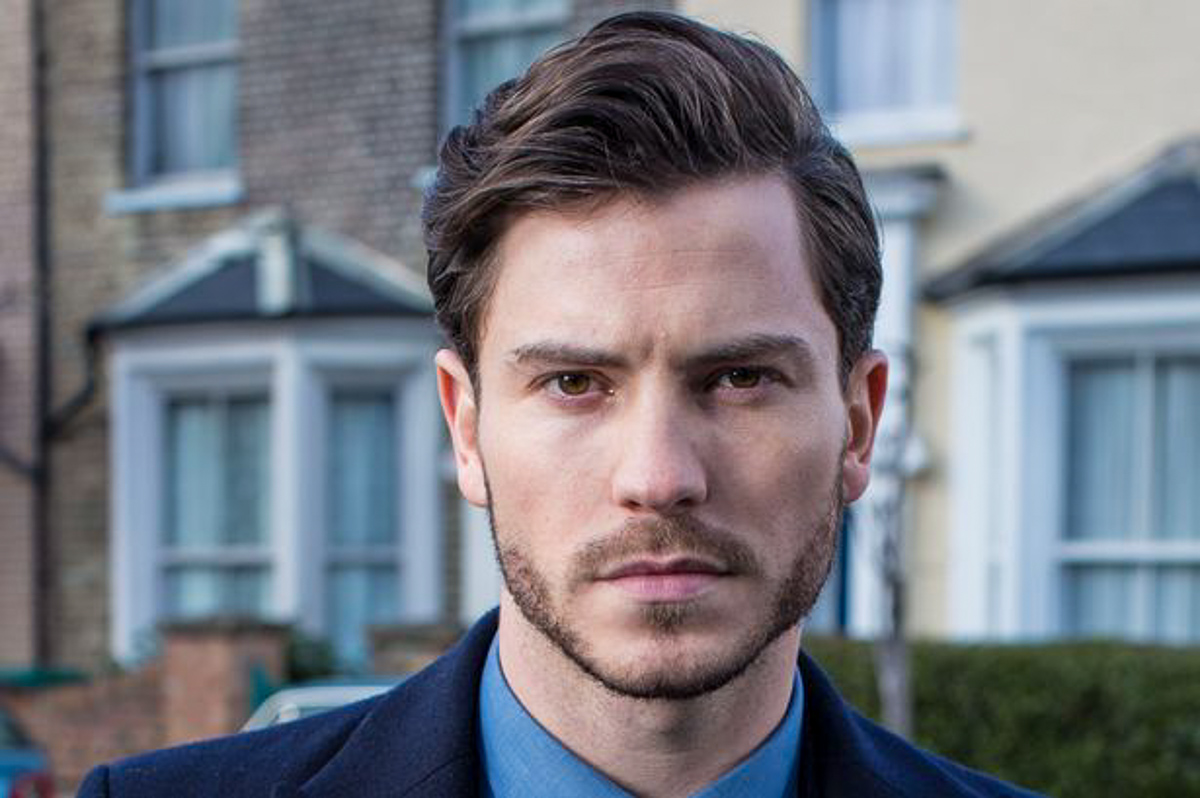 Next on “EastEnders,” Chantelle will be confronting Gray Atkins for lying to her about the fight he got involved in a few weeks ago.

For the other residents, Gray Atkins (Toby-Alexander Smith) is a respectable man who’s loved not only by his family but the entire town as well. But viewers know better.

He’s hiding a horrible secret when he’s at home. He’s violently battering his wife Chantelle Atkins (Jessica Plummer) emotionally and physically. He’s promised his wife that things will change after he learned that his wife was carrying his child. However, he’s still unable to keep his temper in check. At one moment, he ended up screaming and punching a mirror out of rage.

But he’s violent tendencies are no longer confined at home only. He was recently confronted by Jack Branning (Scott Maslen) regarding a fight he got involved in during a night out. Gray managed to clear things up with Jack but he asked him to keep the incident a secret from Chantelle.

Meanwhile, Chantelle decides she had to spend time with Gary and asks Karen (Lorraine Stanley) to babysit. But she was confronted with a surprise. She learns from Denise Fox (Diane Parish) that her husband got in a fight.

In an effort to keep up appearances, Chantelle pretends that she knew about the incident and plays it down. But in her mind, she’s extremely concerned about her husband’s temper.

She musters up the courage to confront her husband about his secret. Gary quickly defends himself and tells Chantelle that he kept it from her because of the baby. She expresses her concern about his temper and Gary promises, once again, that he’ll change and he asks for her forgiveness.

Gary tells her he’ll change but is it for real?

Viewers will also see Linda Carter (Kellie Bright) and Mick take Ollie Carter (Harry Farr) for the important appointment, which is crucial for his autism assessment process. Their son plays in the waiting area as he waits for his turn. When he’s finally called in, the pair looked extremely anxious.

It’s been hard for both of them but it seems like it’s taking a toll on Linda. Before the appointment, Shirley Carter (Linda Henry) confronts her over an empty bottle of wine, which she found in the bin. The Carters continue to wait on the results of Ollie’s assessment. As Linda and Mick wait, they wind up taking a walk down memory lane.