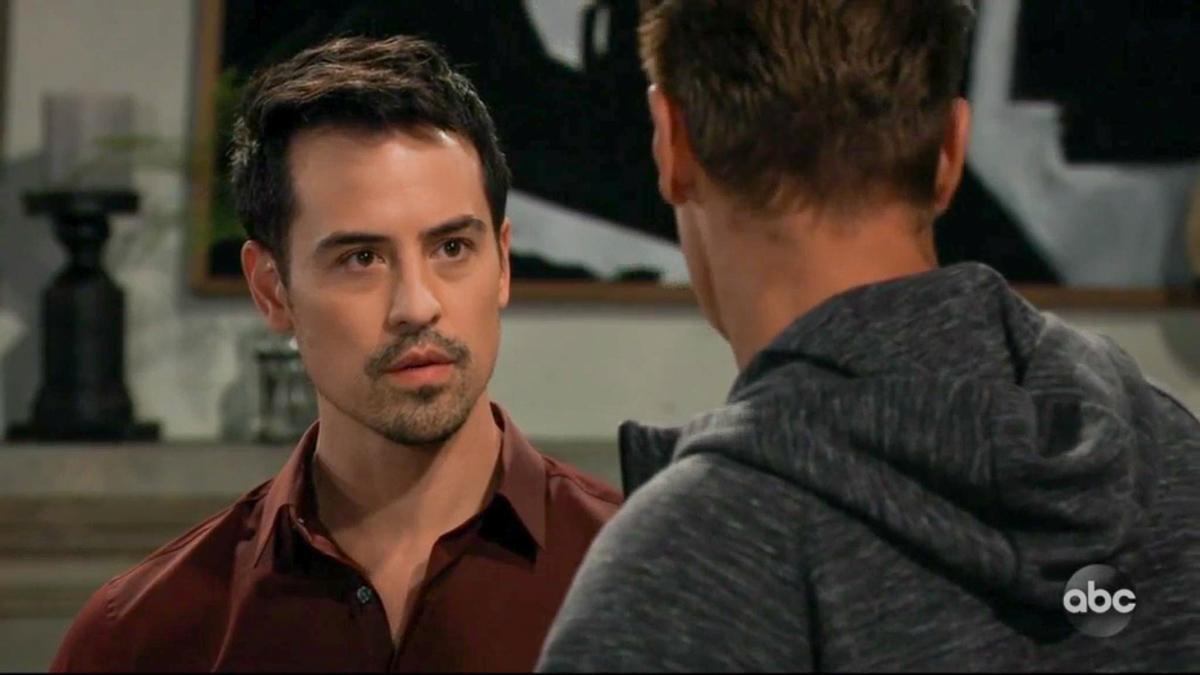 General Hospital spoilers reveal that Jasper Jacks (Ingo Rademacher), known as “Jax” on the ABC soap opera, has a dilemma. The storyline was recently dissected by co-head writer Dan O’Connor who talked about the issue. He also brought up Nikolas Cassadine’s (Marcus Coloma) and dethroning Valentin Cassadine (James Patrick Stuart).

It is often said that the dead have secrets and this turns out to be the case for Nikolas, who has returned after dying on the ABC soap opera. Only a few people know that he is alive, one of which is Jax. However, this proves to become more difficult as the character is put in a difficult position.

GH Spoilers – Lying to Everyone

General Hospital spoilers tease that Jax is lying to everyone he cares about. However, things get harder when he has to also lie to his daughter, Josslyn Jacks (Eden McCoy). In the latest issue of Soap Opera Digest, O’Connor discussed the storyline.

“But suddenly, as Josslyn is having some behavior issues at home, he now has to lie both to the mother of his daughter and Josslyn, as well. And that might be a bridge too far for Jax.”

Jax will have to make a decision at some point. The thing about secrets and lies on soap operas is that they always come out eventually. As GH fans know, sometimes it is years later, but the truth is always exposed at some point. Will there be consequences for Jax’s current decisions? That’s something that fans will see at some point in the future.

GH spoilers reveal that Jax and Nikolas have different points of view of how to handle dethroning Valentine Cassadine.

“Nikolas is the one who has said this whole time, ‘I need to operate in the shadows. The best way to dethrone Valentin is to not let him know that he has a target on his back, painted by me. But Jax has not been thrilled that he has to lie to a lot of people that he cares about…”

What do you think is going to happen with Nikolas, Valentin and Jax? Fans will have to keep watching the ABC soap opera to see how this storyline plays out.