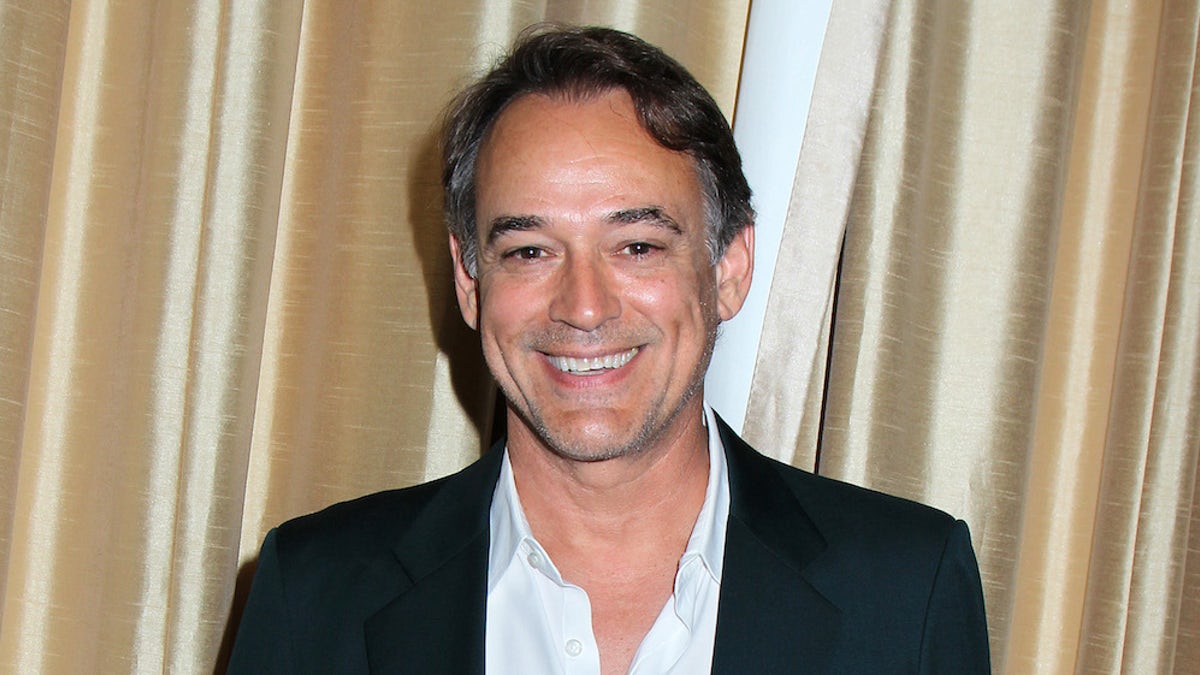 “General Hospital’s” Jon Lindstrom has something to say about his character, Ryan Chamberlain and his plans for Ava Jerome (Maura West). The actor revealed that his character is not about to give up on Ava.

“He’s still stuck on her. He believes he knows her in a way she doesn’t know herself. They’re bound. They’re entwined! And that is very narcissistic,” he revealed.

Lindstrom explained that the pair’s conflict doesn’t center on Kiki Jerome’s (Haley Erin) murder. What bothers Ava the most is that fact that she got fooled that easily. However, he said that Ava should cut herself some slack since Ryan fooled everybody, not just her.

Jon Lindstrom debuted on “General Hospital” back in 1992 as Ryan Chamberlain and his twin, Kevin Collins. Ryan was introduced as a paediatrician. He eventually revealed his dark side and viewers learned that he murdered his wife when he was still in Texas under the name Todd Wilson.

Felicia Jones (Kristina Wagner) witnessed the crime but when she returned to Port Charles, she had amnesia and can’t remember anything. Ryan turned his eyes on her and trapped Felicia in a cabin. He landed in prison for attempted murder and his brother, Kevin, who’s a psychiatrist came to time to help his brother. Kevin was clueless that Ryan was only faking his progress. When he got the upper hand, he escaped the mental hospital and impersonated his twin brother.

Ryan was apprehended but still managed to escape and was thought to have died in a building’s violent explosion. In 2018, fans noticed Kevin’s unusual behaviour and they believed it was Ryan impersonating his twin brother. But that wasn’t the case, at least at that time.

It was revealed that Kevin has been keeping a mystery patient in Ferncliff, and it was his Ryan. The latter found another opportunity and switched places with the psychiatrist once more. He soon found himself smitten with Ava and he’s made her life a misery ever since.

This time around, Ryan did a very good job as fake Kevin. He’s been inside that room at Ferncliff for god knows how long. He’s had a lot of time to think about his next move. He’s probably imagined all the scenarios in his head the whole time.

Just like most villains, he eventually got caught in the end. He was lured back to town and he even unwillingly lost his kidney to save another man.

But for Ryan, he got played for a week but he managed to fool the whole town for a year. Now that’s Ryan is in prison, there’s no telling what’s going on in his mind. But one thing’s for sure, he has plans for Ava and he’ll do whatever he can to be with her again.