The Young and the Restless Spoilers: Theo And Kyle’s Complicated History – Threats, Betrayals And Theft! 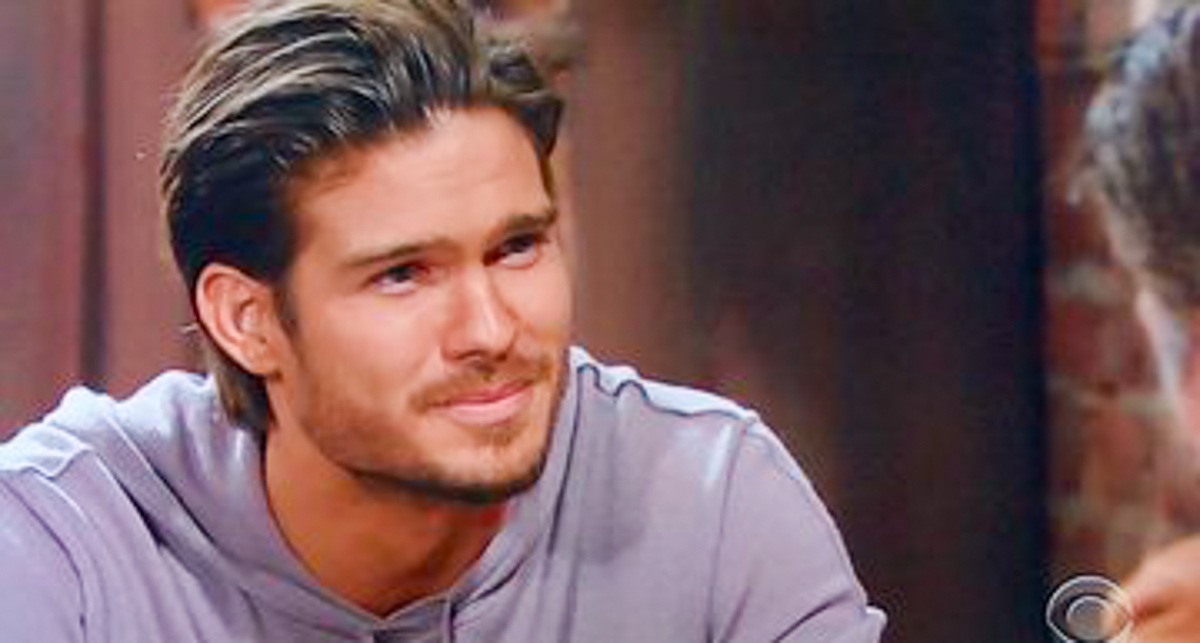 The Young and The Restless spoilers tease that there has to be a reason why Kyle Abbott (Michael Mealor) feels so threatened by Theo Vanderway (Tyler Johnson), especially when it comes to his new bride, Lola Rosales Abbott (Sasha Calle)! Could Theo have stolen one of Kyle’s girlfriends back in their New York days? Y & R viewers want to know!

Kyle is extremely threatened by Theo, especially when it comes to Lola. There is no evidence that Lola is trying to be any more than a friend to Theo, and now a cousin-in-law, and no evidence that Theo has ever even flirted with Lola! If he were to flirt with her she would put him in his place in no uncertain terms and tell him to take a long walk off a short pier! Kyle’s jealousy has gotten so out of bounds that even Lola feels like he doesn’t trust her around Theo any more than he trusts Theo around her! She just thinks of Theo as a kind of lost soul who needs a friend, and he may have told her that he doesn’t have any family left living – at least not his adoptive family. Y & R viewers found out in a recent episode where his dad, Eric Vanderway (Jon Briddell) appeared as a ghost to Theo, that neither his father nor his mother are still living, and presumably not his grandparents either, and he appears to be an only child. Lola is a kind person and her heart goes out to him!

Kyle, on the other hand, doesn’t trust Theo any farther than he could throw him, and that wouldn’t be very far. He tried to get his father and aunt, Jack Abbott (Peter Bergman) and Traci Abbott (Beth Maitland) not to tell or accept Theo into the family but Jack refused, telling him the Abbott family WOULD make Theo feel welcome, and that WOULD include Kyle! Jack knows Kyle and Theo sowed some wild oats back in New York city, but what young men don’t, until they get a certain age and settle down a bit and accept responsibility for their lives? What could be so horrible about Theo that Kyle is so threatened by him and so distrustful of him?

Young & The Restless Spoilers – Did Theo Vanderway Steal One Of Kyle Abbott’s Girlfriends Back In NYC?

Did Theo steal one of Kyle’s girlfriends back in New York City, or were the two constant romantic rivals for women? Could Theo have been a serial girlfriend stealer? Even worse, could this jealousy be coming from more recently? Sometimes people don’t trust their partners or trust others of the opposite sex around their partners because they can’t trust themselves! Is Kyle really jealous not over Lola, his own wife, with Theo, or is he jealous over Summer Newman (Hunter King), who Theo has dated recently? Is Kyle really subconsciously deflecting distrust of himself onto Theo? Only time will tell for sure!