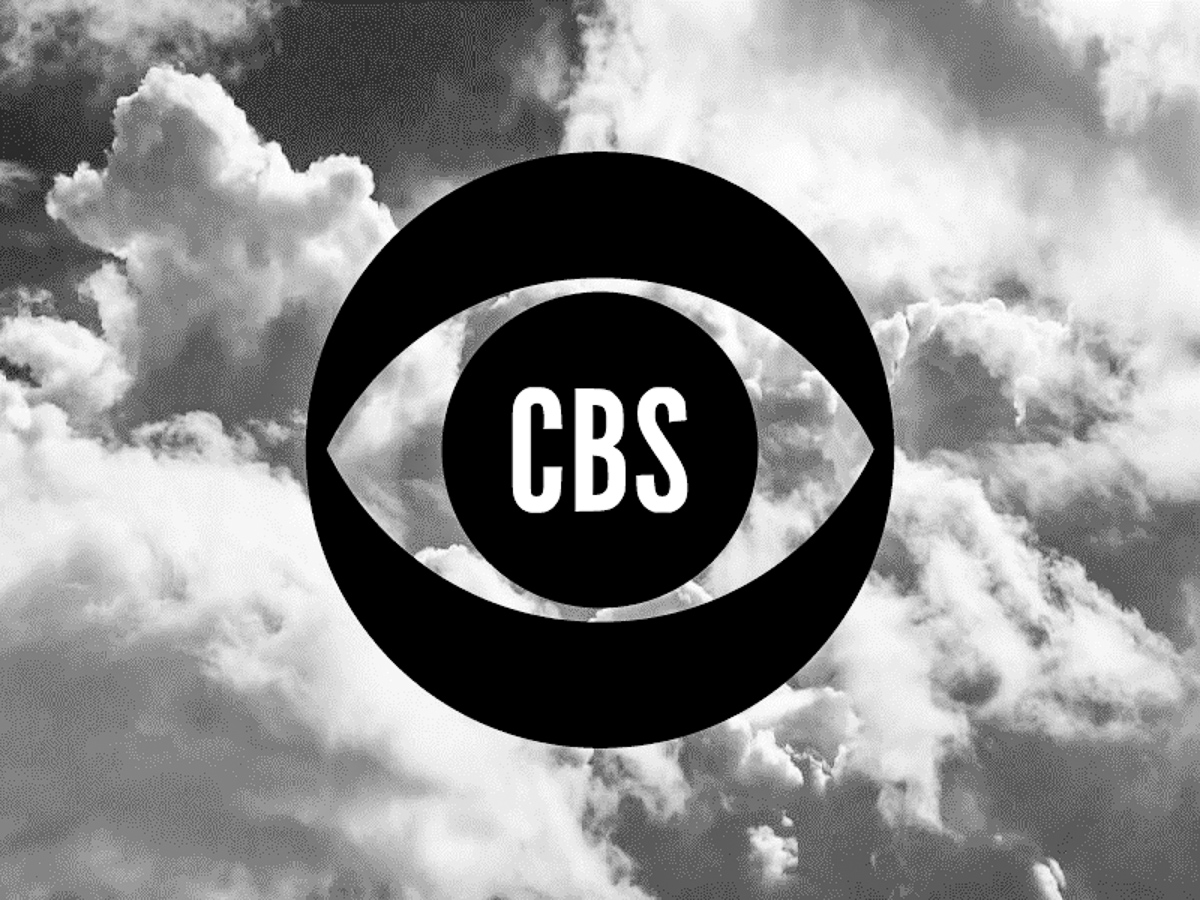 Next week, there’ll be no soap operas, game shows, or talk shows as all networks including CBS, ABC, NBC and PBS, set aside their daytime programming to make way for the public impeachment hearings for President Donald Trump. The first hearing is set to air on November 13 and the second one on November 15.

CBS was the first U.S. broadcast network to announce its plans to set its daytime programming aside so it could cover the hearings in the impeachment inquiry. CBS Evening News anchor Norah O’Donnell will lead the coverage of both hearings

On Wednesday, Bill Taylor, a top diplomat in Ukraine as well as George Kent, the European and Eurasian Bureau at the State Department’s deputy assistant secretary will give their testimonies. On November 15, it’ll be Marie Yovanovitch’s, former U.S. ambassador to Ukraine, turn to give her testimony.

Taylor, Yovanovich, and Kent have already given their testimony in private. However, what they have to say will play a key role in the public hearings, which the democrats plan to use to gain public support for their impeachment effort.

The upcoming hearings is different from regular House hearings. The witnesses’ initial questioning will be in 45-minute increments from each side so a better narrative could be established. Elected members won’t be leading the questioning but by Democratic and Republican committee counsels.

CBS’ Extensive Coverage Of The Hearings

Next week, CBS Evening News on Wednesday, Thursday, and Friday will come from Washington and it is expected to stay that the way by the end of the year. The network also announced that the coverage will also be aired on its streaming service CBSN, and on CBS News Radio and CBS Newspath.

Meanwhile, viewers can tune it to CBS This Morning for interviews and analysis of what will transpire during the hearings. It will be led by Gayle King, Anthony Mason, and Tony Dokoupil, as well as 60 Minutes correspondent John Dickerson.

CBS Is Not Alone . . . All Networks to Preempt Daytime Programming
https://daytimeconfidential.com