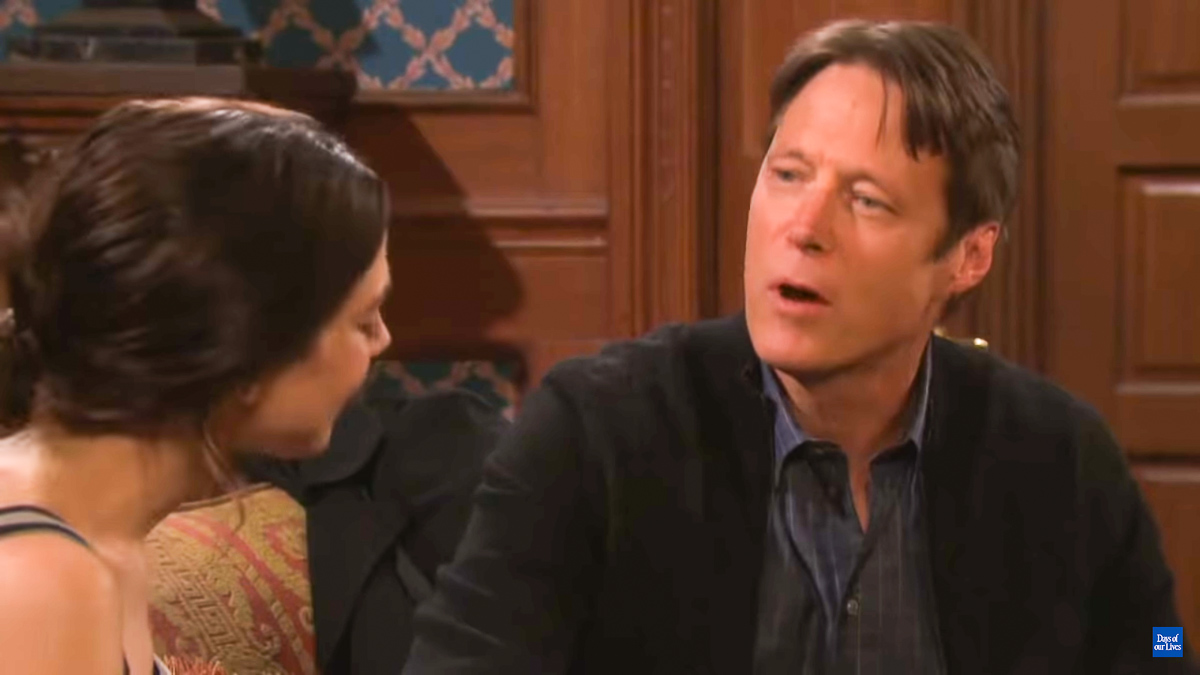 Days of Our Lives spoilers reveal that Steve “Patch” Johnson (Stephen Nichols) won’t immediately connect with his brother, Jack Deveraux (Matthew Ashford). It is stated that the delay is due to “crazy reasons.” Also, find out what the actors are saying about the actor returning.

In the latest issue of Soap Opera Digest, actor Stephen Nichols discussed his character’s return. He mentioned that due to crazy reasons, Steve and Jack will not cross paths for awhile.

A few reasons could have to do with Jack being by Jennifer Horton’s (Melissa Reeves) side as she wakes up from a one-year coma. Another might have to do with Kayla Johnson (Mary Beth Evans) finding out that Steve is back in town.

Even though Nichols shared months ago on social media that he was returning, his exact date was not revealed until recently. Expect Steve “Patch” Johnson to appear on television screens on November 27.

Days of Our Lives Spoilers – Co-Stars Rave About Stephen Nichols

Days of Our Lives spoilers tease that Nichols’ co-stars are excited about him coming back. Mary Beths plays his on-screen wife. She said,

“Days of Our Lives never seems the same when Stephen Nichols is not there. I always think he brings something so interesting and different to the show. He always gives 110% and I am always in awe of his hard work and discipline.”

Fans are speculating on what storylines Steve could be involved in. Some believe that by the time Patch comes back, Kayla may have moved on. Would she really give up on her husband every coming home and begin dating someone else?

There is another DOOL theory that Steve comes back with someone else’s memories implanted in his brain. Now, that sounds like the work of Dr. Rolf, Salem’smad scientist.

What do you think of Stephen Nichols reprising the role of Patch? What do you expect will happen when Steve Johnson returns to Salem? Fans will just have to keep watching the NBC soap opera to discover how this storyline plays out.