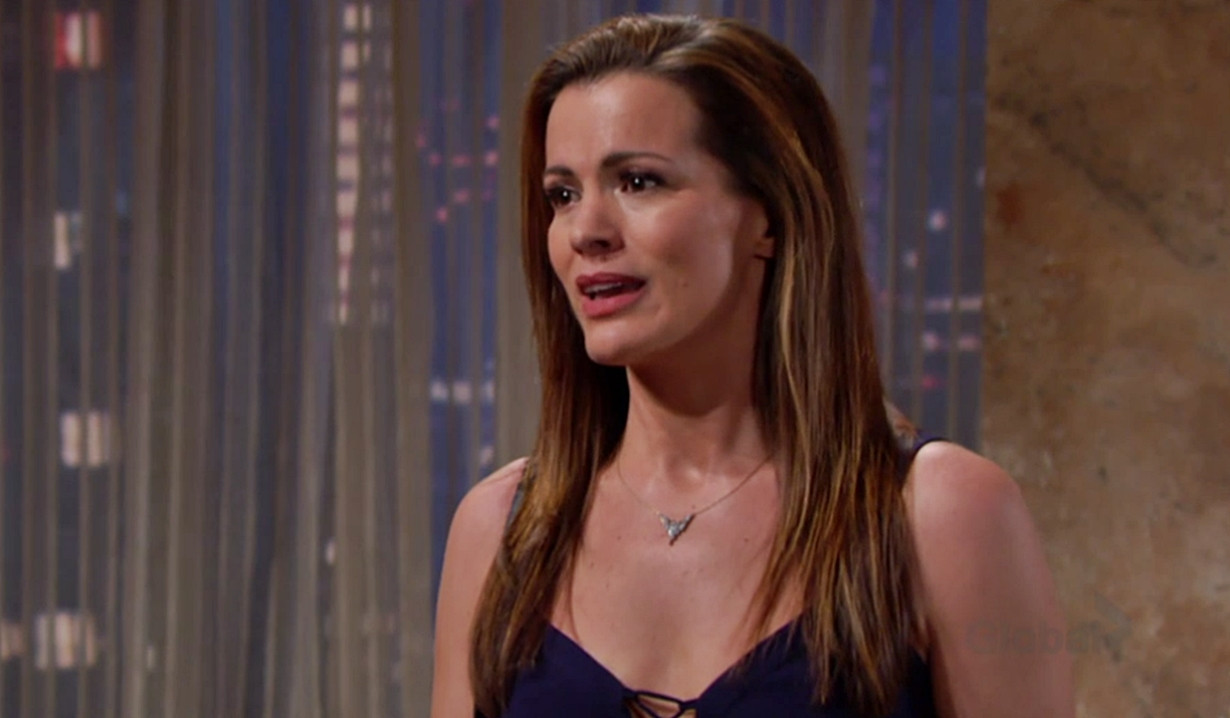 Chelsea Lawson (Melissa Claire Egan) and Nick Newman (Joshua Morrow) want this edition of ‘Chick’ to work on ‘The Young and the Restless’. They’ve forgiven each other’s past and recent faults. But current developments appear to increase the likelihood that the couple will split in the near future.

No soapy relationship is ever fully predictable, as a variety of yet to be seen factors can sway the opinions of both halves of any duo. However, Nick does not want Chelsea to be drawn back into his brother’s world, which seems to be happening due to Connor Newman’s (Judah Mackey) living situation.

A trailing issue will dog Nick. His decision to enter local politics is about to be hampered by Chelsea’s unwanted involvement with Simon Black (Jeffrey Vincent Parise). That money-loving lout is creating mayhem in Genoa City, Wisconsin, as he tries to secure what he claims is the money the late Calvin Boudreau (John Burke) owed him.

All seemed to be going well two years ago. Chelsea and Nick were together after Adam Newman (Mark Grossman) was believed to be blown to bits at the cabin in the woods, where Chloe Mitchell (Elizabeth Hendrickson) had again tried to exact revenge.

Then, suddenly, Chelsea felt spooked. She took the unknown rainy day fund, that was stored in the walls of the penthouse where ‘Chick’ was living, visited Adam’s columbarium, and left town with Connor.

Viewers knew that Egan was exiting the cast, but were glad to know that the solid actor promised Chelsea’s story wasn’t over and she would be back some day. That day arrived after Adam was confirmed as never having died.

A telling point in the current plot happened last summer when Chelsea outright told Adam that she could not revive their relationship because of who he’d become. That was demoralizing for him, as he knew she meant it, and a wink to the audience, as the recast replaced Justin Hartley with Grossman.

Adam knew that their bond, through Connor, would mean continued interaction with Chelsea and he was willing to be patient in order to achieve the desired reunion result. In the meantime, Adam tried and failed to persuade Sharon to renew her relationship with him. Other than one cavort, she also said no.

Young And The Restless Spoilers – Family Matters And Politics Collide

Chelsea loves Connor more than anyone. While she’ll always have a place in her heart for Adam, Nick was her top choice upon returning to GC. She sees him as a stable force, which is something Adam no longer projects.

The Victor Newman (Eric Braeden) death hoax did impact Chelsea’s thoughts. But she’s gotten by what happened, partially due to the current Connor distraction.

Adam’s attempt to pay hero with Simon and the effect that Chelsea’s sketchy money dealings will have on Nick’s nascent political campaign will generate dramatic feelings. ‘Chick’s’ circumstances will prove challenging and potentially unsustainable in the near future.