‘The Young and the Restless’ (YR) Poll: Who Will Chance Be Paired With? 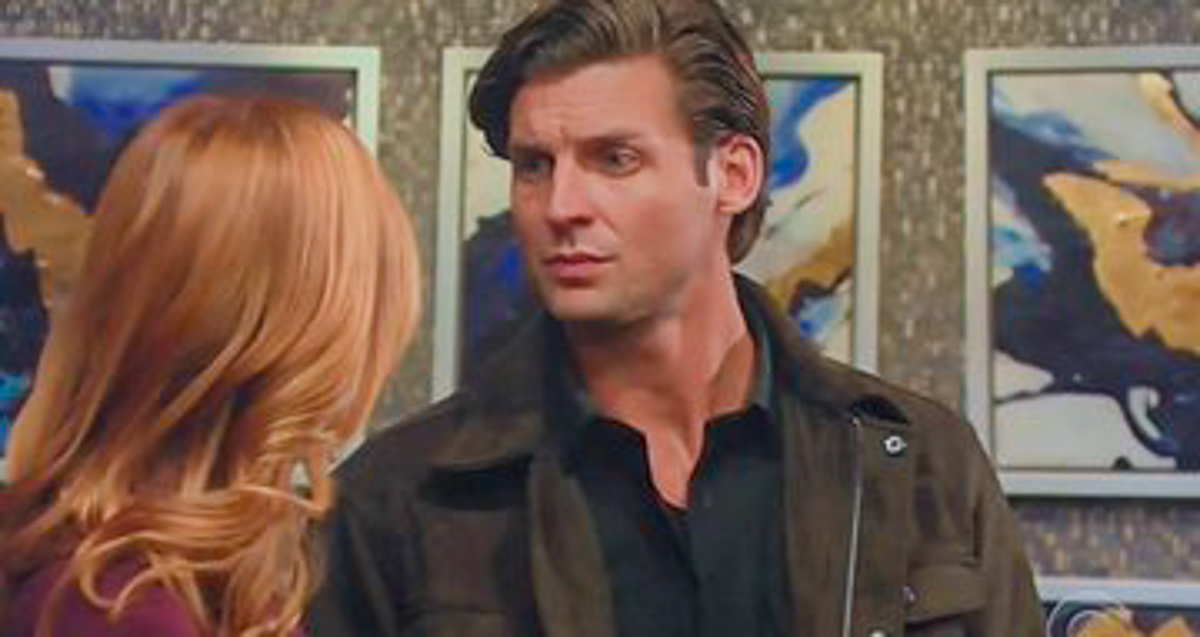 Chance Chancellor (Donny Boaz) has arrived on ‘The Young and the Restless’. The recast from John Driscoll (Chance) to Boaz reestablishes a character who furthers the Chancellor family legacy on Y&R.

He was thought to be driving the challenge to his grandmother’s will. But, as fans will see, Chance says that he wasn’t involved in contesting Katherine Chancellor’s (Jeanne Cooper) final wishes. The odds he’s appeared to be at with Cane Ashby (Daniel Goddard) should be resolved as a result, while also generating answers regarding who purposely tapped Amanda Sinclair (Mishael Morgan) to front this legal claim.

As the above storyline dust blows, it’s fair to speculate about who Chance will pair with moving forward.

Longtime fans of the show may be hoping that, in addition to Walton, Bierdz, Cast, and Branson rejoin the show, even if only as recurring characters. Their presence would serve to reintroduce Chance and pay honor to the importance of this portion of show history.

Y&R’s earliest days, with its debut in 1973, were followed by the start of an arc that stretches to this day. Katherine’s marriage to Phillip II was undermined by his relationship with Jill. That furthered Katherine’s drinking binges and led to the shocking, often referenced death of Rhodes’ character in 1975. It also produced the relentless battle between Katherine and Jill, that is arguably the greatest in this soap’s history.

Katherine took control of her deceased husband’s company, Chancellor Industries, and grew his fortune, eventually earning massive wealth. Upon her death in 2013, Katherine opted to leave her grandson, Devon Hamilton (Bryton James), more than two and a half billion dollars, with other heirs receiving much lesser portions.

Y&R Spoilers – Past Flames Could Be Reignited

Chance was involved with Chloe Mitchell (Elizabeth Hendrickson) prior to his departure. However, at that time in his storyline, Heather Stevens (Jennifer Landon) also was fond of him.

Chloe recently returned to GC. While she and Kevin Fisher (Greg Rikaart) are tight and have a child, she must be considered a possible romantic option.

Heather is the daughter of Paul Williams (Doug Davidson) and April Stevens (Rebecca Staab). So this character’s revival would also tap into another significant family, the Williams’.

The Young and the Restless Spoilers: Amanda’s Past Comes Out – Living In Extreme Fear! https://t.co/Ft9iT8Vcck pic.twitter.com/kvRFZcUjHH

Phyllis Summers (Michelle Stafford) hasn’t made any progress in her seeming pursuit of Adam Newman (Mark Grossman). Possibly she will be involved with Chance, or already is?

Amanda is at least verbally linked to Chance, through the will challenge. She’s new in town, not yet connected to Devon, and is an option.

Abby Newman (Melissa Ordway) is single again, after Nate Hastings (Sean Dominic) dumped her. She’s surely ready to be with someone new. And, among others, Summer Newman (Hunter King), can’t ever be ruled out.

Fans of ‘The Young and the Restless’ rightfully express their opinions on a regular basis. So, who will Chance be paired with? Please vote in our poll below!