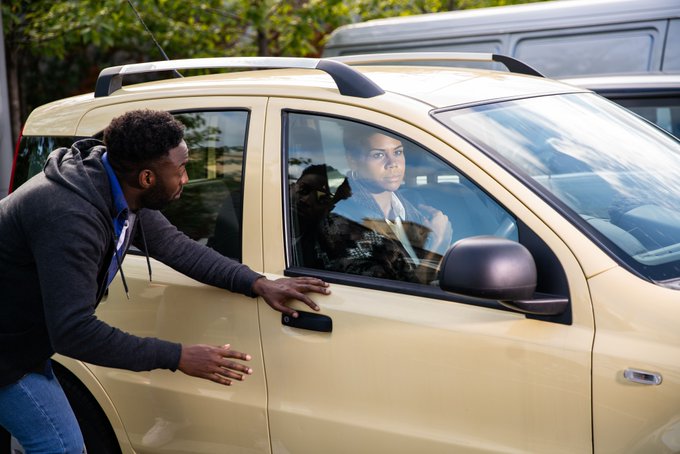 Rumors that Coronation Street’s Michael Bailey (Ryan Russell) will have a major storyline has been confirmed. His new plot will start next week following a chance reunion outside Fresco, which will make him realize something.

It all starts when Michael’s brother James returns home after having a one-night stand with a guy named Dan. James asks for his brother’s help when he realized that he lost his phone.

So, the two go back to the Freshco car park and wait to retrieve the phone. However, Michael gets a blast from the past when he sees his ex-girlfriend Grace. She’s with Tianna, her daughter. She ignores Michael when he greets her and just drives straight off.

Later in the week, Michael tells his parents Ed and Aggie of his chance encounter with Grace and their daughter, Tianna. Grace, unexpectedly, turns up on the Baileys’ doorstep. She gives Michael a piece of her mind and says Tianna needs a father who is responsible, someone who can be a good role model for her.

Michael admits that he regrets all the bad things he’s done in the past. He begs Grace to allow him to be part of their daughter’s life. Unfortunately, she leaves the house without making any promises.

The problem gets worse when Grace discovers that Aggie got involved and consulted Adam Barlow (Sam Roberton) about Michael’s parental rights. This infuriates Grace and lets them know that she doesn’t need all these. Michael is furious at Aggie for interfering. The question now is will he get to see his daughter again?

Meanwhile, James Bailey is scared that he might be outed as gay after he lost his phone following a night of passion with a random guy. Viewers know that the young footballer has been hiding his sexuality. He’s scared that he’ll have to face prejudice once people know that he’s a black and gay football player.

The people who know about his sexuality include Bethany Platt (Lucy Fallon). When she tried to lean in for a kiss, he immediately recoiled and confessed that he’s gay. He then came out to his brother Michael and his mother Aggie. However, he’s still yet to tell his father the truth. Will he finally be outed because of his lost phone?