Days of Our Lives Spoilers: Steve Returns to Find Kayla Has Moved On – Can ‘Stayla’ Survive Their Newest Obstacle? 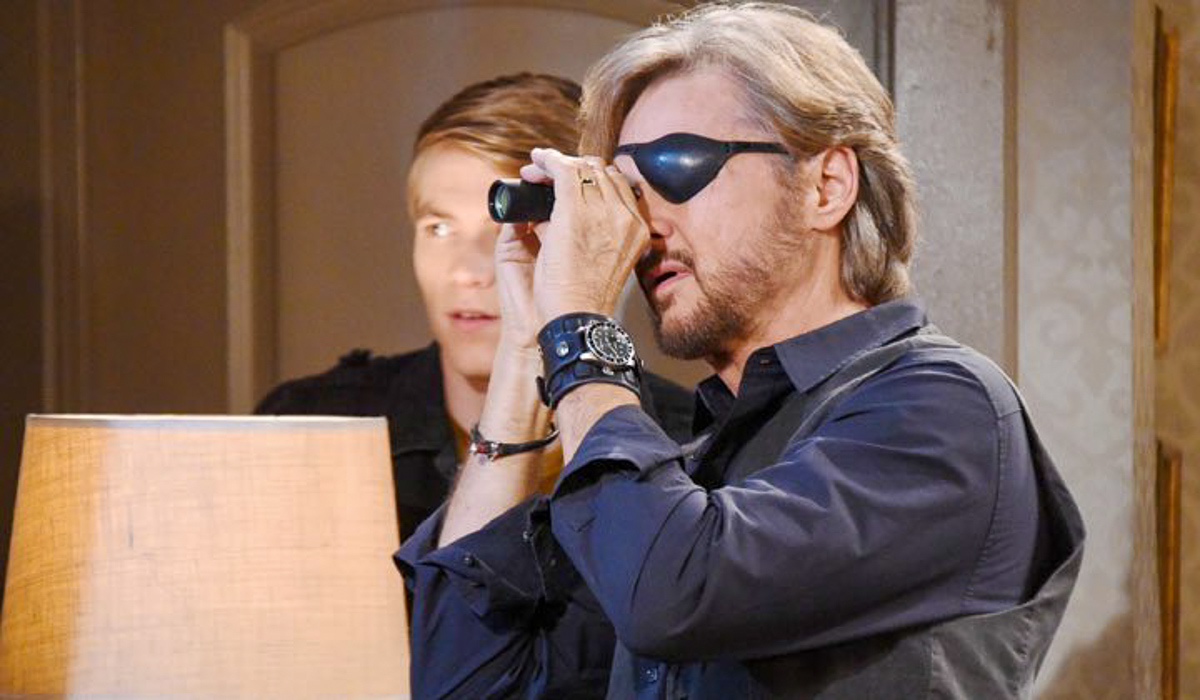 Days of Our Lives spoilers reveal that Steve “Patch” Johnson (Stephen Nichols) finally returns to Salem. However, a lot has changed, including his marital status and Dr. Kayla Johnson’s (Mary Beth Evans) personal life. She has moved on with another man. Is “Stayla” over for good or can this romance be rekindled?

“Stayla” had just recommitted to their relationship when Steve had to leave town again. He didn’t know how long he would be gone, but Kayla wasn’t happy about it. It seems that he was gone for an eternity. What made the situation worse is that Kayla rarely received a phone call or text message from her husband. This led to her occasionally having concerns that he could be with another woman.

However, that is unlikely as he is completely in love with his wife. Plus, the nature of his mission makes it possible that his silence was either due to him being in danger or for his family’s safety.

Time in soap operas is not constant and sometimes doesn’t make sense. So, it’s hard to gauge how long Steve has been away. At the least, it’s several months. At the most, a few years. After being patient for a long time, Kayla finally gave up on “Patch.”

Days of Our Lives spoilers teas that she changed her last name from Johnson back to her maiden name. On Instagram, the actress was seen with her name tag identifying herself as Dr. Kayla Brady. This seems to suggest that at some point she divorces Steve.

Days of Our Lives Spoilers – Moving On

It is indicated that Kayla may have a new man in her life. She was speaking to someone and the way she was talking, it was a romantic relationship. However, we do know that it wasn’t Steve. This is making fans wonder about the identity of her new romantic partner.

DOOL spoilers recently confirmed that Steve Johnson will come back after the time jump. How will he react to Kayla being with someone else? He might be hurt, but “Patch” can’t blame her. She waited as long as she could. Iut wouldn’t be fair to have her waiting in limbo forever.

Now, the next question is does Steve fight for the woman he loves? Or does he let her enjoy her new life? Plus, will “Patch” have changed since he last appeared in Salem?