The Bold and the Beautiful Spoilers: Liam Suspects Hope Isn’t Telling Him Everything About Adoption Victory 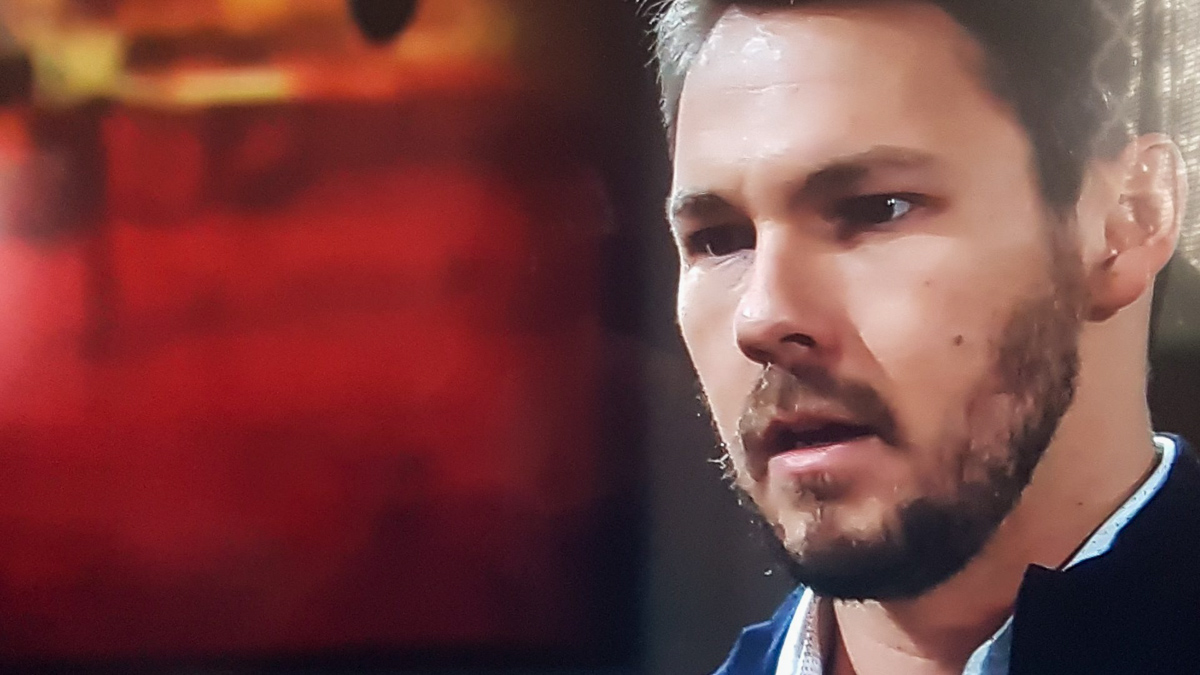 The Bold and the Beautiful spoilers reveal Hope Logan (Annika Noelle) doesn’t tell Liam Spencer (Scott Clifton) the details regarding that fateful night at Forrester Creations. However, he doubts Douglas Forrester’s (Henry Joseph Samiri) adoption papers were signed without a fuss. How will he react when the truth is discovered?

B&B spoilers indicate that Hope thought Thomas Forrester (Matthew Atkinson) fell into a container full of water. It wasn’t until after speaking with Charlie Webber (Dick Christie) that Hope felt a sense of dread. He mentioned about the dangerous chemical that was being used to clean parts for the industrial washing machines.

When she returned to the scene of the accident, Thomas’ body was gone. Many fans assumed Thomas’ body liquified when it reached the acidic substance in the vat. While the chemical compound is toxic, hydrofluoride doesn’t turn the body into mush.

It seeps into the skin to target the body’s cells, internal organs and lungs. As far as physical symptoms, it depends on various factors, such as length of time of contact. Thomas could have burns that will later turn into ulcers, making his villainous nature be evident… inside and out.

In any case, Hope just knows that Thomas’ body was in the acid container and now it has disappeared. The Bold and the Beautiful spoilers reveal that she can only assume he is dead. While part of her is relieved, she is also feeling guilty. Expect her to struggle mentally and emotionally to the situation.

The only person that Hope shares what really happened that night is Brooke Logan Forrester (Katherine Kelly Lang). While Hope is panic-stricken, remorseful and horrified, don’t expect her mother to feel the same way. Knowing Brooke, she will think it is the solution to all of their problems. Also, expect her to find joy in the fact that Hope now is Douglas Forrester’s (Henry Joseph Samiri) legal mother.

Bold and the Beautiful Spoilers: Hope Gets Shocking News About Liam @celebratesoaps https://t.co/8aXKrpe5oU

It will only be a matter of time before Liam connects the dots. There is Hope’s obsession to get custody and Steffy’s panic at being unable to reach Thomas that night. Then, he disappeared without a trace and Hope’s story sounded way too simple. Plus, Ridge Forrester (Thorsten Kaye) will show up demanding answers.

Each one of these incidents may not raise red flags. However, when Liam adds all of these factors together, he will realize that something went terribly wrong that night. What makes this even worse is that Thomas didn’t die that night. He is very much alive and probably plotting the ultimate revenge. The question is, who will escape the villain’s wraith?