‘The Bold and the Beautiful’ Spoilers: Thomas Survives Another Fall, Changes Him From Villain To Victim – Logan Woman Look Guilty 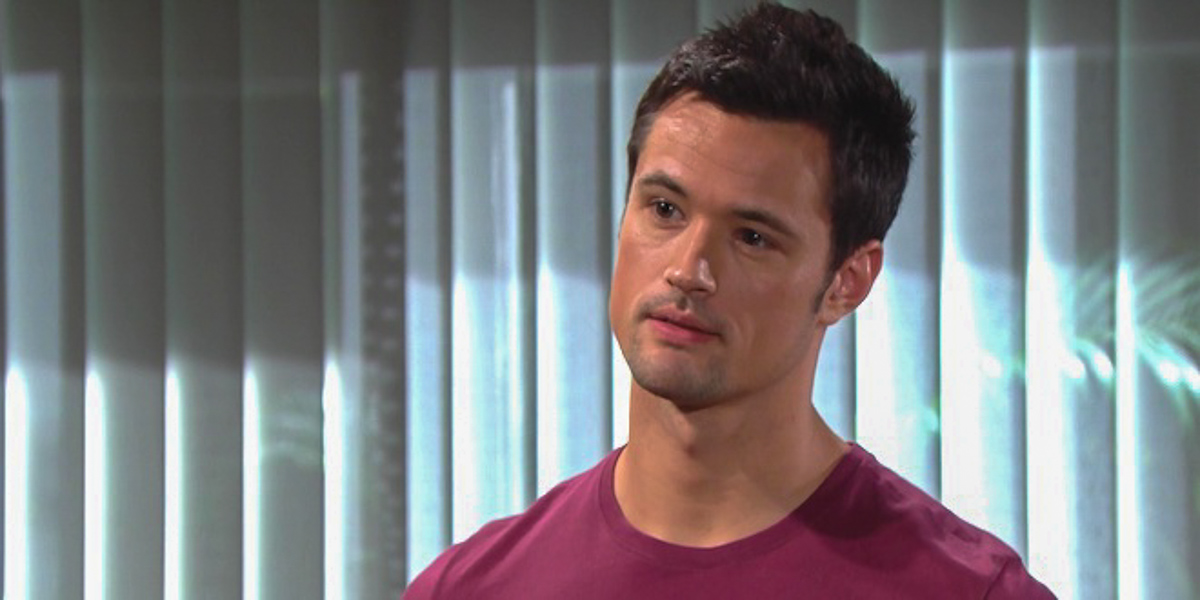 Thomas Forrester (Matthew Atkinson) took another incredible fall on ‘The Bold and the Beautiful’. If he survives, as is expected, then he’ll gain game-changing leverage.

Viewers witnessed an event that was highly unlikely, yet it happened. Taking a dramatic plunge for the second time in recent months, Thomas was pushed aside by Hope Logan (Annika Noelle) in Forrester Creations’ mechanical room. That followed her mother’s push of Atkinson’s character off the cliff earlier this year.

Ridge Forrester (Thorsten Kaye) believed that his son was honestly trying to improve his life and that the Logan’s haven’t been offering any benefit of the doubt to him. And that was his stance before learning that Thomas was involved in a verbal confrontation with Hope and then goes missing.

Viewers and some of the B&B characters can see that what’s happening boils down to Thomas being obsessed with Hope and her reaction that unwanted romantic advance. Plus, Brooke Logan Forrester’s (Katherine Kelly Lang) many trials and soapy tribulations with her on-again, off-again husband Ridge increases toxicity within this evolving arc.

Ridge was wrong to cover up what happened on Mulholland Drive, but he rationalized that as paternal instinct. In believing that Brooke’s love needs to extend to whatever his son does, Ridge created a tear in ‘Bridge’ that continues to widen.

While it’s possible that one of B&B’s all-time couples can repair their relationship, the odds of that happening continue to worsen. Ridge’s already intense suspicion of Hope’s actions will be heightened to the max while Thomas remains out of sight. This factor will further infuriate Brooke.

Both Brooke and Hope were merely reacting to Thomas’ bizarre behavior. They can’t trust him based on what he’s done, as their opinions are well-formed.

However, what was true at the cliff is also true now. The Logan ladies are made to look guilty because of the way they responded to Thomas and because he suffered the consequences of what appears to be their actions when, in fact, he’s the one who provoked both circumstances.

Sure, Hope was scared. But Douglas Forrester (Henry Joseph Samiri) wasn’t in any real danger, as she thought he was.

Hope was playing Thomas to secure shared custody of Douglas. Then, after becoming unglued for reasons that are subjective, Hope argued with Thomas. The end result had him falling into a vat, which is an indisputable fact.

Hope took off as Thomas was falling and then remains mum afterwords. That makes her look like Thomas when he left the scene of the crime on Mulholland Drive, even though the situations are vastly different.

All of the above elevates Thomas from villain to victim and makes Hope look like the person who’s wronged him. Yes, this game-changing leverage can be used if Thomas plays into it upon his anticipated return.