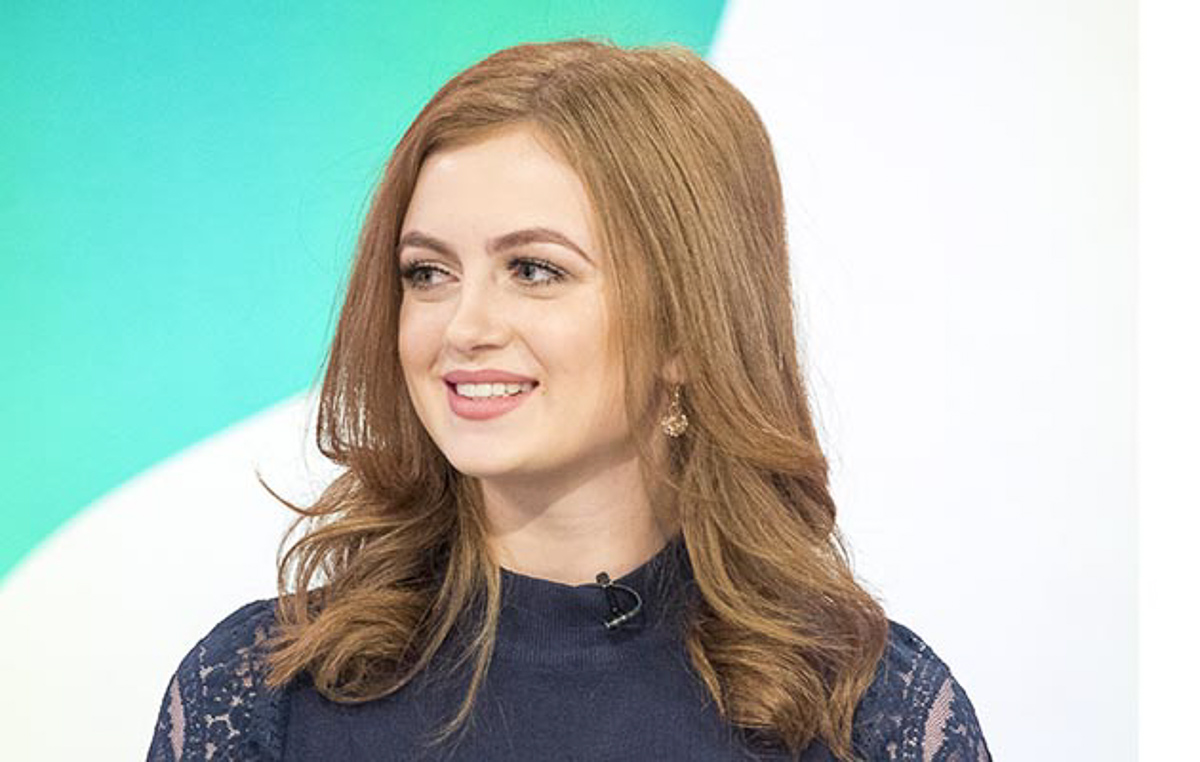 Eastenders spoilers reveal more drama for the couple known as “Teegan.” Keegan Baker (Zack Morris) and Tiffany Butcher (Maisie Smith) go against their families wishes. Despite loved ones objections, the duo plan on marrying anyway. Tiffany is determined to prove everyone wrong. However, the pair will struggle with married life.

When most couples get engaged, there is a lot of excitement, celebrating and planning. However, this wasn’t the case for 16-year-old Tiffany and her beau, Keegan. At first, it was assumed they were tying the knot due to an unplanned pregnancy. But the two quickly shut down the assumption. They wanted to get married for one reason only — for love.

Eastenders spoilers teased that there would be a lot of drama surrounding the “Teegan” engagement and wedding. Their union was frowned upon and some relatives would go above and beyond in order to stop the marriage. However, their efforts failed as they planned to elope.

Love was the reason for the proposal, but there was an underlying purpose to getting hitched so quickly. Due to Keegan’s fight with Ian Beale (Adam Woodyatt), the couple was concerned Keegan could face jail time. This put even more pressure on them.

Keegan and Tiffany ended up getting married and it turns out nobody tried to drag the bride from her lover. In the end, the families finally approved of the marriage, making “Teegan” relieved and happy. However, there is speculation that the marriage could already be on shaky ground. It seems while Tiffany is determined to prove everyone wrong, her marriage will already go through troubled waters.

Also, some fans couldn’t help but notice that Tiffany’s father, Ricky Butcher (Sid Owen) also ran off to wed. In what some are calling a “repeat storyline,” Ricky’s quickie wedding was also in Scotland, and the bride was just 16, like Tiffany. Perhaps young, rushed and Scottish weddings are in their DNA.

What do you think of the “Teegan” storyline? Do you think Keegan and Tiffany will last or is their marriage doomed?