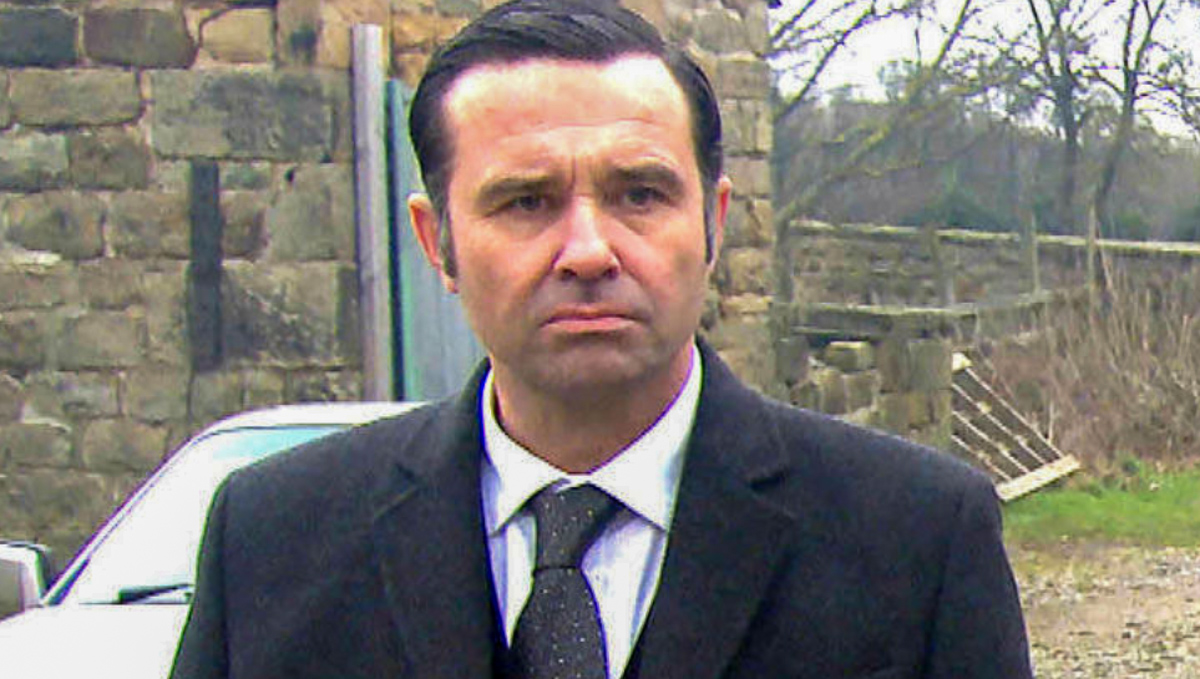 Emmerdale spoilers reveal the soap is going through a lot of changes. While it is normal to have actors come and go, fans were buzzing about the news of numerous exits. Fans are debating on how three specific characters will end their stories.

Emmerdale Spoilers – 9 Actors Have Left Soap So Far This Year

According to The Sun Online, a total of nine actors have said farewell to Emmerdale so far this year. This is causing some fans to become concerned about the TV show’s future.

A source told the publication that part of it has to do with the show using three producers: Kate Brooks, Jane Hudson and Laura Shaw. There is allegedly chaos and confusion behind the scenes.

However, it seems that there has to be more to the story than just confusion among multiple producers. Especially since one individual claimed that morale on the soap is low. What makes the situation even worse is that fans are noticing and wonder how the show can be saved.

“Fans are noticing and it’s really disheartening to everyone who works so hard on the show. There’s a real feeling that something drastic has to happen to save the show.”

Emmerdale spoilers confirm that fans will be saying goodbye to Graham Foster. Although the exit is confirmed and will happen soon, the actor has not discussed the reason for walking away. What Scarsborough did say is that his exit would be dramatic.

Metro speculated that it might have something to do with Graham’s battle with Kim Tate (Claire King). She vowed revenge and she meant it. Plus, she is fiercely jealous of Graham’s love interest, Rhona Goskirk (Zoe Henry). Recently, Andrew teased that Graham should run as fast as he can because all of his mistakes are bound to catch up with him.

It’s been known for some time that Anthony Quinlan was leaving the series. When Cain Dingle (Jeff Hordley) first found out about Moira Dingle’s (Natalie J. Robb) affair, Faith Dingle mistakenly told her son that Moira was sleeping with Pete. Viewers speculated that Cain might kill Pete and it almost looked like it was going down like that.

As fans recall, Cain aimed his fury at Pete and some damage was done before the truth came out. Pete wasn’t the man sleeping with Moira, it was Nate Robinson (Jurell Carter).

Actor Anthony Quinlan has opened up about his reasons for saying farewell. He simply wants to be able to pursue other projects.

For seven years, actress Samatha Giles has portrayed Bernice on Emmerdale. Spoilers confirm that she is leaving the soap. In fact, she confirmed it on Twitter in September 2019. She only said that her reasons were to pursue other projects.

As for the character of Bernice, she is getting ready to walk down the aisle with Liam Cavanagh (Johnny McPherson). However, it is teased that a change in circumstances will force her to reconsider her future. Don’t worry, producer Kate Brooks assured fans that the soap will give her an appropriate, yet emotional farewell.