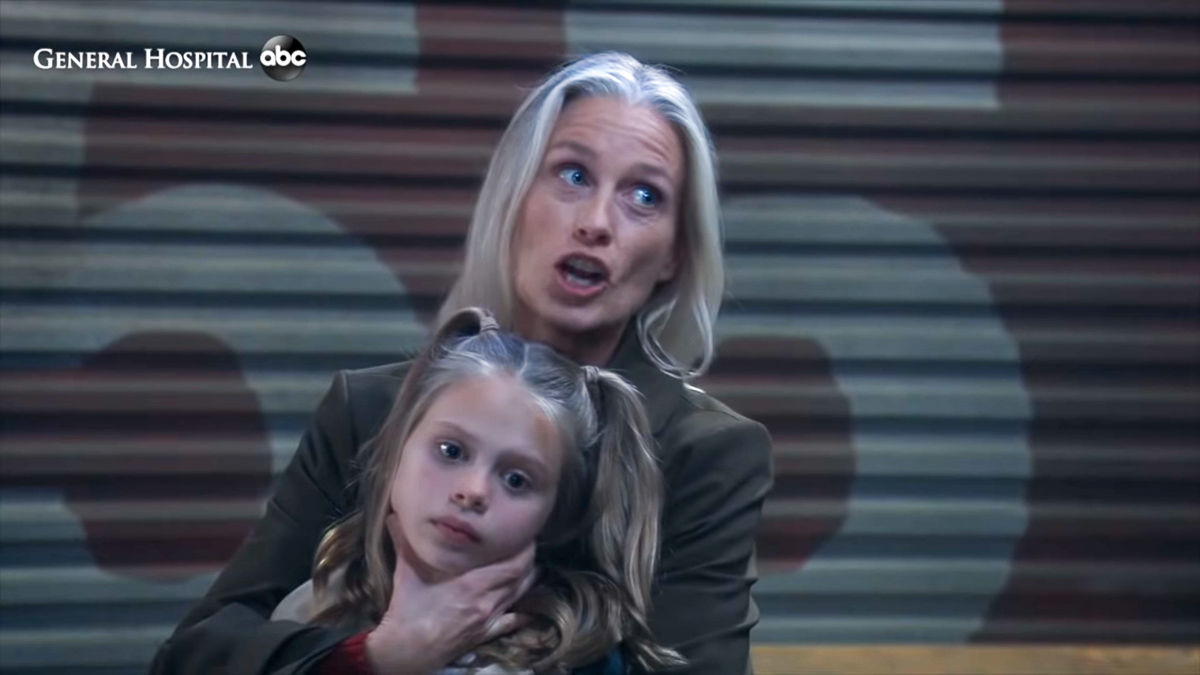 Jessica Tuck has ended her most recent stint on “General Hospital” as Cassandra Pierce. Tuck reprised her role during the week of November 4. This time, her stay was brief. She wrapped up her gig on the sudser when her alter ego met her maker this week. Viewers may no longer see her on the show, but they can look forward to her upcoming projects like “Little Fires Everywhere,” which is set to premiere in 2020.

Viewers may recall that she planned to take Charlotte Cassadine (Scarlett Fernandez) as her hostage. She then used her to force Valentin Cassadine (James Patrick Stuart) to do her bidding. She won’t let the kid go until she’s made her escape. Unfortunately, things didn’t go according to her plan since Charlotte managed to escape.

Tuck left daytime television and played the role of Nicole Brown Simpson in “The O.J. Simpson Story” back in 1995. She also had a leading role in the Olsen twins’ “Billboard Dad” in 1998.