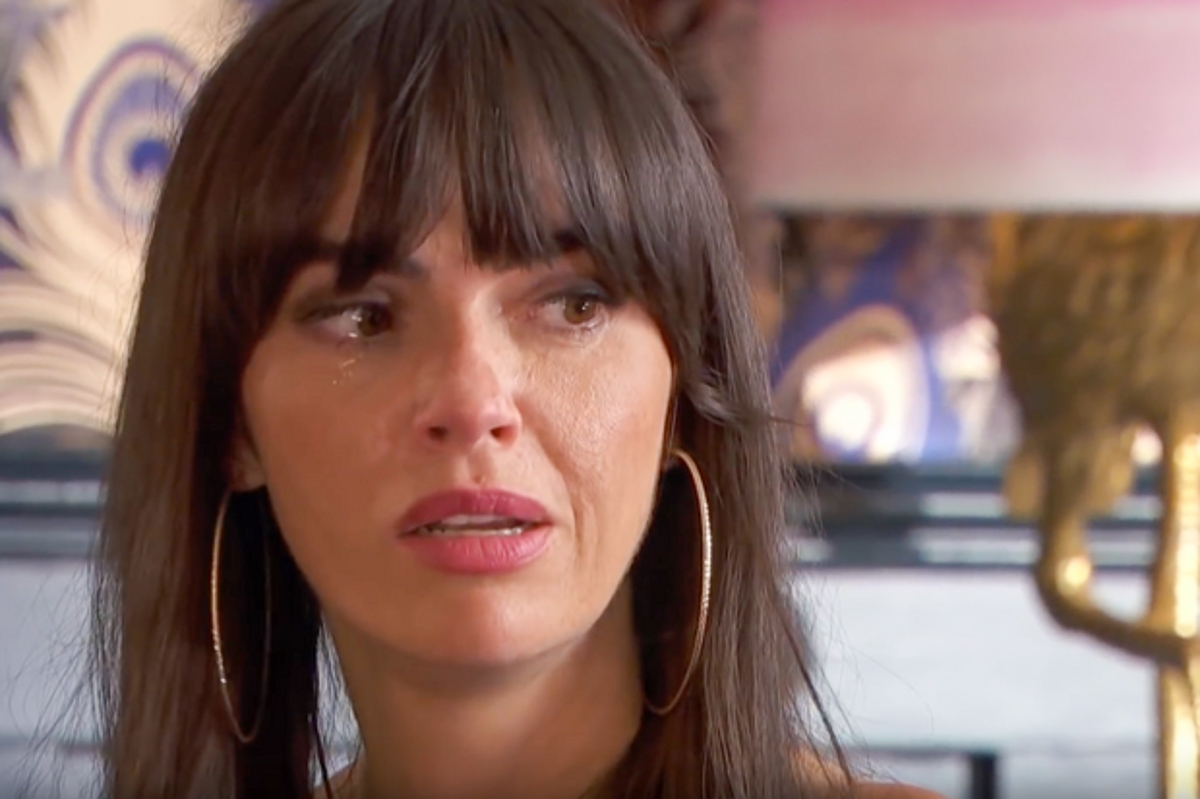 Hollyoaks spoilers reveal that the mystery of who shot Mercedes McQueen (Jennifer Metcalfe) is still underway. There is no shortage of suspects, as fans know. Recently, actress Alex Fletcher teased that her character, Diane Hutchinson, could have done the deed. Keep reading to find out more.

For the past few weeks, viewers have been seeing the aftermath of a shooting. While Mercedes is alive, her medical condition prevents her from identifying the shooter. It seems Mercedes’ situation is a nod toward a good classic soap opera murder mystery, well, an attempted murder anyway. The complicated and controversial character isn’t dead.

The million dollar question is who shot Mercedes McQueen on Hollyoaks? Spoilers tease that we might see some twists before the answer is revealed. Expect a few curveballs intertwined throughout this storyline.

As for the suspect list, it is a mile long. The young woman was practically famous for making enemies. Her actions give plenty of people motive to pull the trigger. However, fans might be looking at this whole situation completely wrong. When it comes to soaps and “whodunnit” plots, it is rarely the person that everyone expects. It is quite often the opposite, with the most unlikely person being the one who committed the crime.

Actress Alex Fletcher seemed to suggest that her character shouldn’t be excluded from the suspect list. Even though she isn’t considered a threat or dangerous, th

at doesn’t mean she is innocent. Speaking to Digital Spy, Fletcher explained that Diane has been through so much that she could become unraveled.

“Diane is a little bit unstable at the minute. I can’t give too much away but I think she has got it in her to shoot someone, unfortunately! I think she has been through so much recently, so why wouldn’t it be her?”

Plus, one person knows something about that fateful night. It is hinted that Diane will have to figure out a way to explain it. While this does seem to imply that Diane has done something, is she really the one who shot Mercedes?

Suspicious behavior, lies, secrets, omissions and motives make soap mysteries interesting. Once fans think they know who did it, writers throw a curveball that sends us in a completely different direction. It seems that Fletcher’s statement and Hollyoaks spoilers regarding Diane could be a diversion.

Would the actress really reveal the answer smack in the middle of a storyline? Probably not or that would ruin the “aha!” moment for the rest of us. (It probably wouldn’t make the show bosses happy, either!) With that being said, there is a clue we can take from her statement. We should be analyzing everyone’s possible motives. This includes those who are dangerous, as well as docile.

Be sure to tune in to catch up on everything happening on the soap right now. Come back here often for Hollyoaks spoilers, updates, news, and rumors!